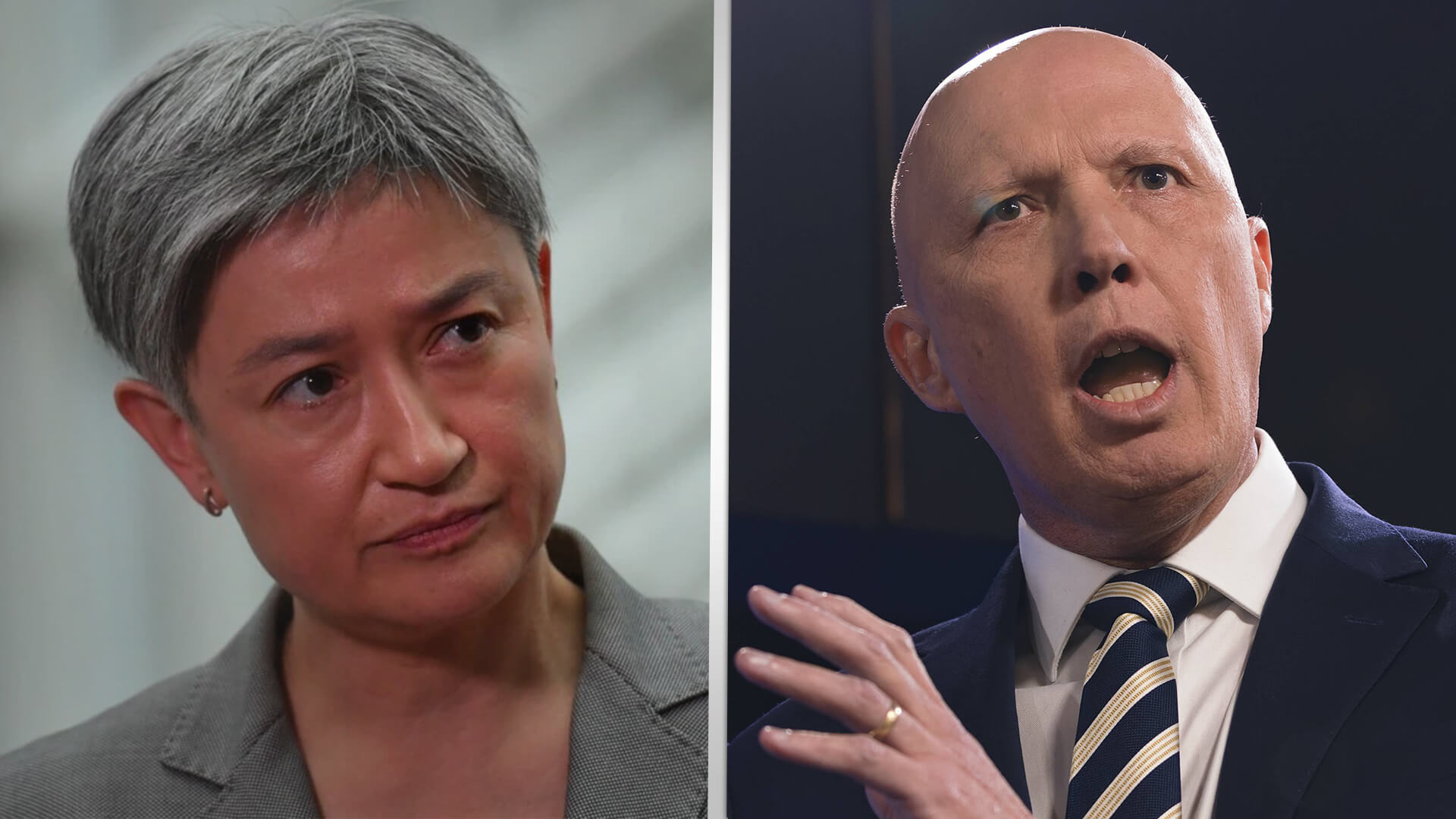 “Penny Wong believes that she can go to Beijing on a charm offensive, and she could change the direction of China under President Xi,” he said.

“President Xi, of course, would be laughing under his breath as he was entertaining his dear friend in Beijing”.

In response, Labor’s defence spokesman Brendan O’Connor said Mr Dutton is peddling “conspiracy theories” and insisted that Labor has the same approach as the Government on China.

Wasn’t it the Morrison government who had to stop Labor’s Dictator Dan Andrews signing up to Xi Jinping’s Belt and Road Initiative?

Wasn’t it Labor pin-up boy Mark MaoGowan who criticised the Morrison government for standing up to China for waging an illegal trade war against our industries and hiding the outbreak of COVID-19 from the world until it practically spread to every corner of the globe?

It’s also the same billionaire who bankrolled NSW Labor leader Chris Minns’ trip to Beijing. When Minns returned, he called for every NSW student from Kindergarten to Year 12 to be taught Mandarin in his maiden speech.

And wasn’t it Each-Way Albo’s 2IC Richard Marles who said Australia and the Chinese Communist Party should pursue “defence cooperation” back in 2019?

When have you ever heard such words uttered by a member of the Coalition, Brendan?

This is the issue when it comes to the Labor party.

Although they say the Coalition is just playing politics by “beating the drums of war” with China, it’s clear they’re the better option when it comes to pushing back against CCP expansionism in the region.

Just look at the latest Solomon Islands debacle, the best alternative Labor could offer was to say that the PM’s failure to act on climate change is why the Solomons ditched us!

Earth to Labor: the CCP has 1000 coal-fired power plants in operation and another 127 under construction. If the Solomons are so concerned about rising sea levels and the impending doom brought upon by “runaway climate change”, why would they ditch one of the greenest countries in the world for the world’s largest polluter!

You couldn’t make it up if you tried…