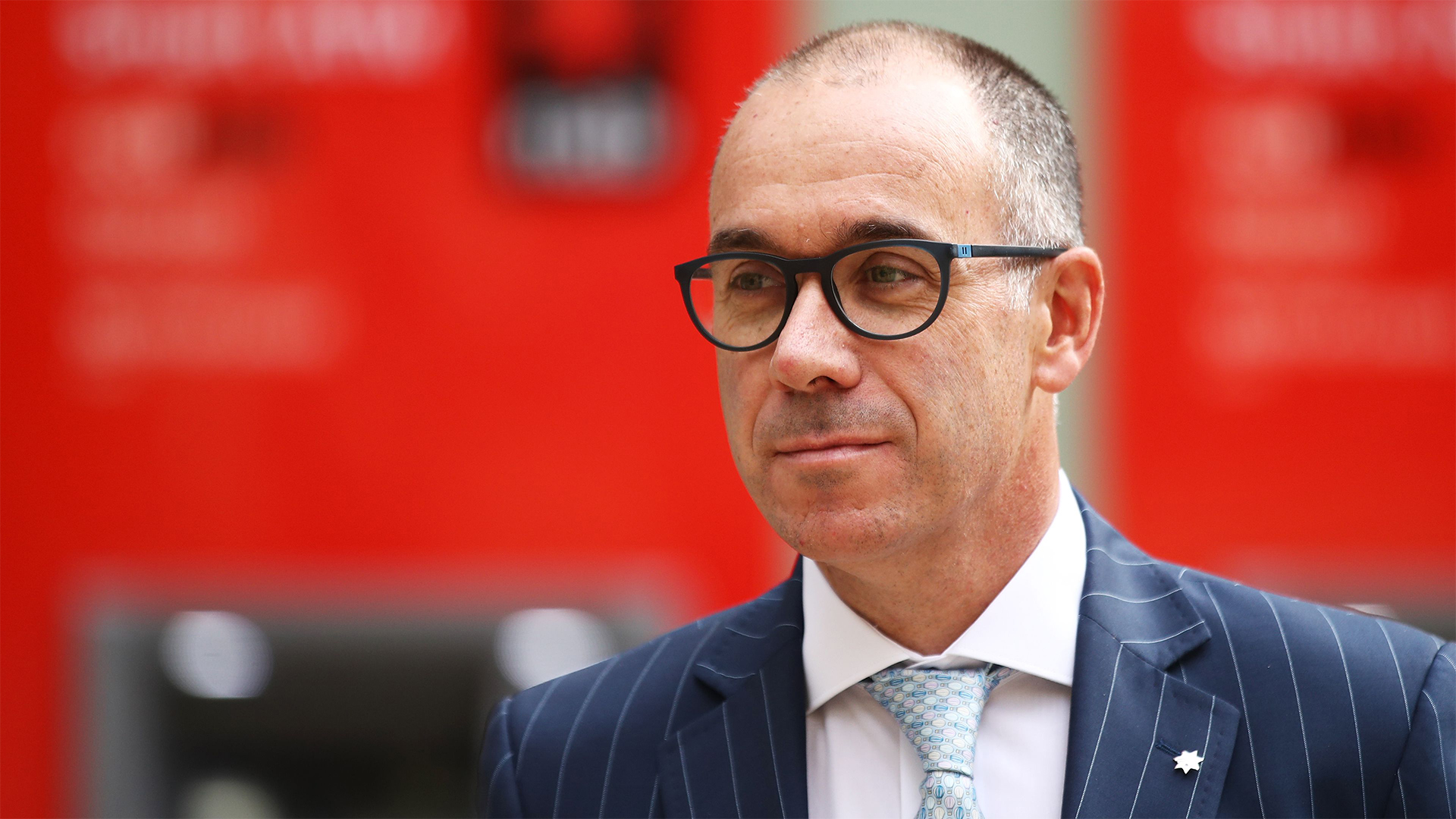 Not even a former CEO of one of Australia’s biggest banks is safe from the woke mob if he doesn’t bow to their demands.

It took less than two days for the newly appointed CEO of the Essendon Football Club, Andrew Thorburn, to be forced to resign after it emerged he sat on the board of a church which doesn’t agree with same sex marriage and abortion.

The club said it’s because his views don’t align with their so-called “values as a safe, inclusive, diverse and welcoming club”.

You and I know those ‘values’ are just code for whatever the rainbow mob demands.

Mr Thorburn was forced to resign after a 2013 sermon from his church was uncovered which said homosexuality and abortions were sins.

Mr Thorburn didn’t give the sermon.

In fact, Mr Thorburn wasn’t aware of the sermon at all.

But that doesn’t stop the mob.

You’re only allowed one view on certain issues: their view.

And now it doesn’t even matter if you expressed a different view.

Just associating with a different view is enough for them to come for you.

That’s all Mr Thorburn is accused of but he refused to throw his church under the bus and now he’s out the door.

And what chance did he have when even Dan Andrews spoke out against him?

Dan Andrews paid lip service to this being a matter for the board.

But make no mistake, when he said the views of Mr Thorburn’s church were “appalling” and “just wrong”, the mob knew what he meant.

They knew that was all the permission they needed to get Mr Thorburn out.

You know the mainstream media are going to be out there as one making excuses.

They take it as a given that you have to subscribe to the woke gospel to be a part of Australia.

And they want to silence any dissenting views.

They did it with same sex marriage.

They did it with COVID.

They are doing it with the Indigenous Voice and the Republic debates.

What the woke mob have done to Andrew Thorburn is what they want to do to you.

When they say his values are incompatible with Essendon Football Club they are saying your values and your voice is not welcome.

That’s why we are fighting to stop them.

And we won’t stop.