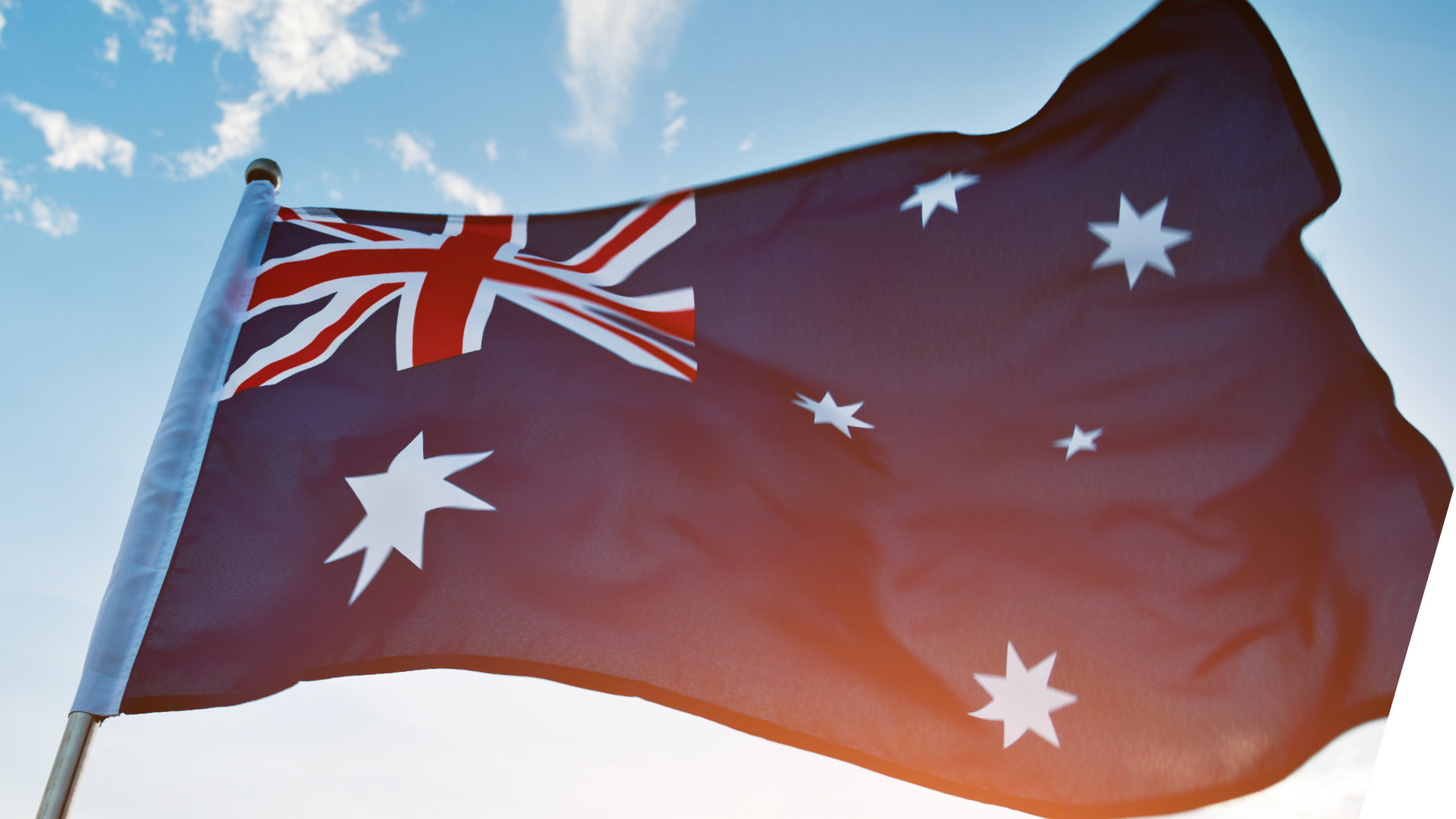 Our politicians hate it.

Our corporate leaders hate it.

Our bureaucrats and public servants hate it.

Our university professors hate it.

Our sports stars hate it.

…and our editors, journos and commentators hate it.

…just look at the woke activists at The West Australian – the latest mob to make their hatred for Australia Day known.

In its editorial today, it called for the date to be changed.

According to the paper, which is owned by ageing mainstream media mogul Kerry Stokes: “we need to move the date as soon as possible because … then we can finally put the division of the debate behind us and we can all truly unite to celebrate wholeheartedly”.

First of all, it’s the woke-lefties who work in mainstream media who ram the Australia Day “debate” down our throats every year.

They create the division – then they say we must now fix by letting them get away with their attack on Australia.

While normal Australians look forward to a public holiday and having a barbeque with the family, woke-left journos and editors slander our country as racist and say our founding fathers were genocidal maniacs.

On top of that, moving Australia Day will not unite Australia.

Take the debate about the Voice as a perfect example.

Indigenous activist and lover of bikies, Senator Lidia Thorpe, isn’t happy with Albo’s Voice to Parliament. She says it doesn’t go far enough. Instead, she wants a treaty and reparations.

The same will go for changing the date.

If the woke mob gets its way and cancels Australia Day, the same career whingers will call for a change to the flag.

Then it will be changing the national anthem…again.

Then it will be the name “Australia”. They’ll call that a “colonial construct”.

Next, it will be every suburb and street name in the bloody country.

It will never end, and nothing is safe.

The latest from P&O cruises is a doozy.

On Monday, we learnt that P&O cruises planned to ban Australian flags and the playing of the national anthem on their Australia Day cruises.

Although the move was quickly overturned, it shows how activists are infiltrating everything… from our parliament, bureaucracies, universities, media organisations to even cruise ship operators.

This is why Australians need to stand up.

Now quiet Australians need to be loud and proud.

They must call out hatred of our flag, our anthem, our national day and our history.

They must teach their children the truth about this amazing nation and why they can be proud of it.

…and they must not cower in the face of those who will seek to silence and belittle them.

As the great UK statesman and political philosopher Edmund Burke once said:

[W]hen bad men combine, the good must associate; else they will fall, one by one, an unpitied sacrifice in a contemptible struggle.