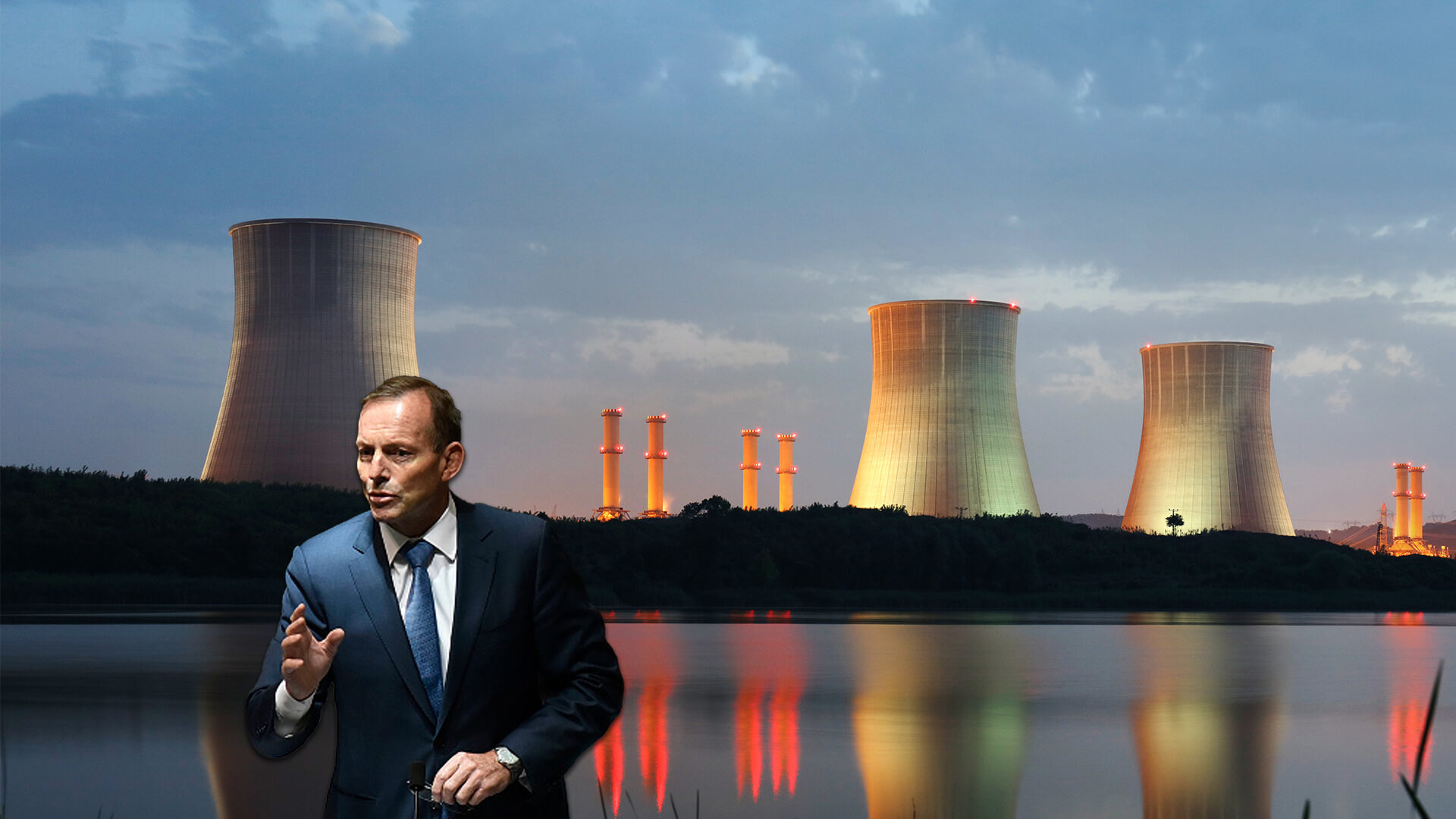 With the polls looking especially unfavourable for Scott Morrison and the Coalition at the moment, ADVANCE thought it’d be worth listening to the Liberal Party’s most successful Prime Minister in decades: Tony Abbott.

As reported over the weekend, Mr Abbott says the Prime Minister should go to the election promising nuclear power as a major point of difference to Labor.

The former PM said the fact that the Morrison government planned to build nuclear-powered submarines “does, in logic, open the door over time to Australia developing a civil nuclear industry… It doesn't seem right to say yes to nuclear power at sea but not on land.”

He said there were not many points of policy difference between the Coalition and Labor, and “there is going to have to be something that the two parties are arguing about at the next election”.

“If we were to say: over time we are going to move to a civil nuclear industry in Australia, that would be a way of sharpening the difference between the Liberal-National Coalition and the Labor opposition, and that might not be a bad thing.”

ADVANCE and our 152,000+ supporters wholeheartedly agree, Tony, and here’s why:

As Mr Abbott argues, there’s currently no difference between Labor and Liberal when it comes to energy.

Both refuse to build more coal-fired power plants. Both refuse to legalise nuclear power. Both are backing pie-in-the-sky green pipedreams like “green hydrogen” and a majority solar/wind-based grid. And both are frolicking around at Glasgow hobnobbing with globalist elites like Prince Charles who’s just called for a “vast military-style campaign” to marshal a “fundamental economic transition.”

If the Liberals don’t get on with the job of legalising nuclear soon, they’re guaranteed to lose the next election and put a Shorten-Bandt Labor-Greens government in power for the next four years.

Millions of Australians will never forget and never forgive…