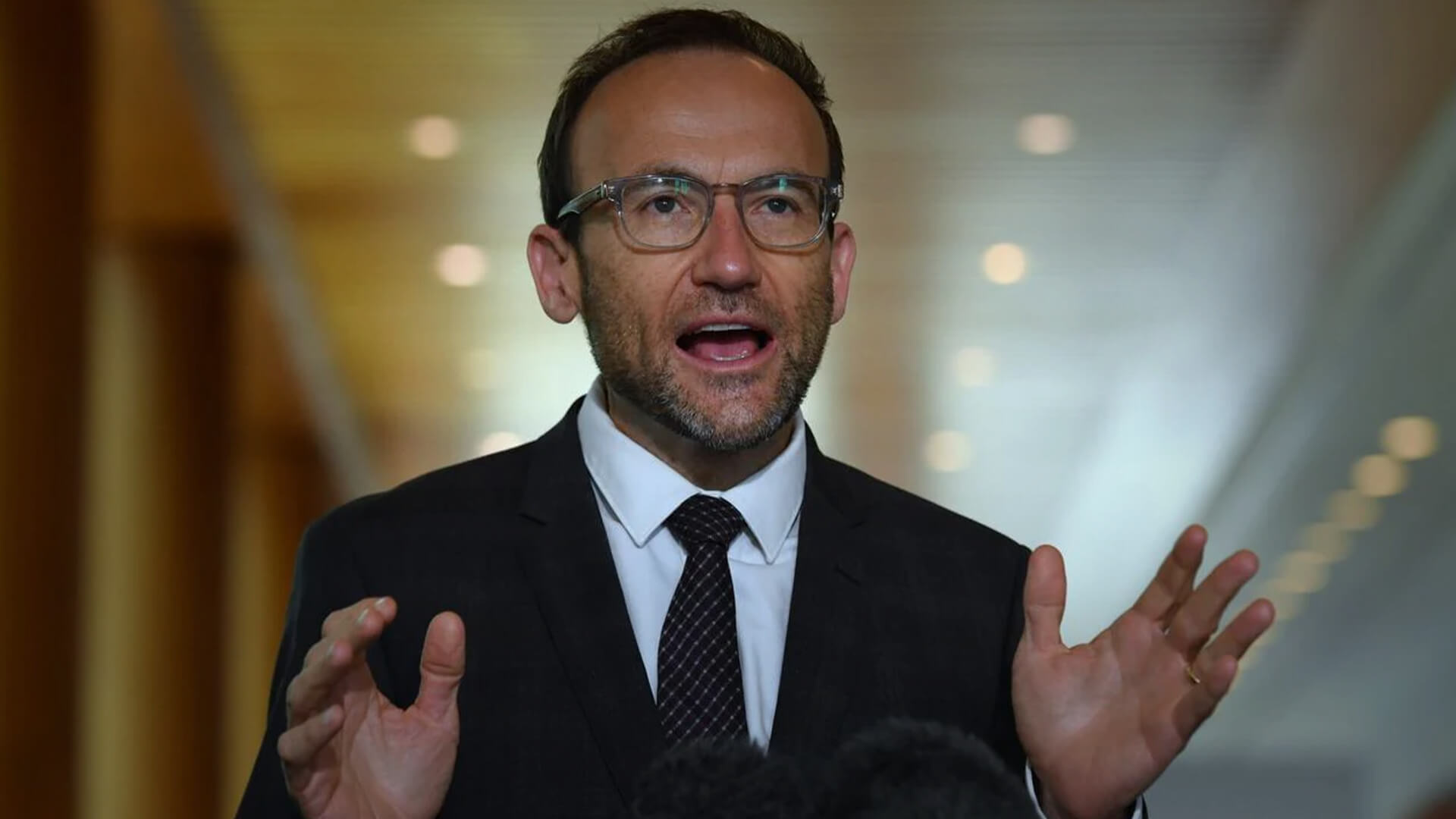 Just as the Greens’ unhinged environmental policies will hurt our energy-intensive industries and the many blue-collar workers they employ, Adam Bandt’s new negative gearing policy will hit mum-and-dad property investors right in the guts.

As reported by The Courier Mail, the Greens are promising to scrap negative gearing for investors with more than one property, rehashing a failed Labor policy that helped lose Bill Shorten the 2019 election.

Why are the Greens risking it on a policy that was so forcefully rejected by most Aussies?

Well, their policy to scrap negative gearing plays into their kindy economics idea that if you just “tax the rich”, everyone will suddenly become rich…and they couldn’t be further from the truth.

According to Head of Research at CoreLogic Tim Lawless, “in terms of the number of individuals claiming net rent, 68.9 per cent of claimants had a taxable income of less than $80,000”.

In other words, the vast majority of those using negative gearing are a part of Australia’s middle-class. These hardworking, property-investing, middle-class Aussies are saving on average $2050 a year from the tax benefit. And yet the Greens want to strip this off them in the name of “taxing the rich” and lowering property prices while demanding we increase immigration at the same time.

What a joke these people are!

“Anybody who refuses to acknowledge that this may have something to do with the median price for a home in Sydney now being well over $1 million is deluding themselves,” we said.

“The other key culprits when it comes to the housing affordability crisis are the banks.

“Over the last two years, artificially low rates derived from unprecedented – and frankly dangerous – levels of money printing and quantitative easing has made it easier for people to take out long-term mortgages on properties they shouldn’t be able to afford given their income. This has driven up demand and prices to unsustainable record highs.”

So instead of addressing these underlying drivers of Australia’s high property prices, the Greens would rather attack our middle-class by scrapping negative gearing AND increasing immigration.

On the other side of the aisle however, the Coalition has announced they’ll address the issue without increasing taxes.

Morrison said he will double the numbers of places in their first home buyers deposit scheme to help young people, regional families and single parents buy property and enjoy the Australian dream.

As Josh Frydenberg said, “we’re supporting even more aspiring homeowners get into the market.”

With 90 per cent of Australia believing high prices were the biggest barrier to buying a home, strong action on this has been a long time coming.

ADVANCE and our 195,000+ supporters commend you for understanding that you can’t tax your way out of a housing crisis.