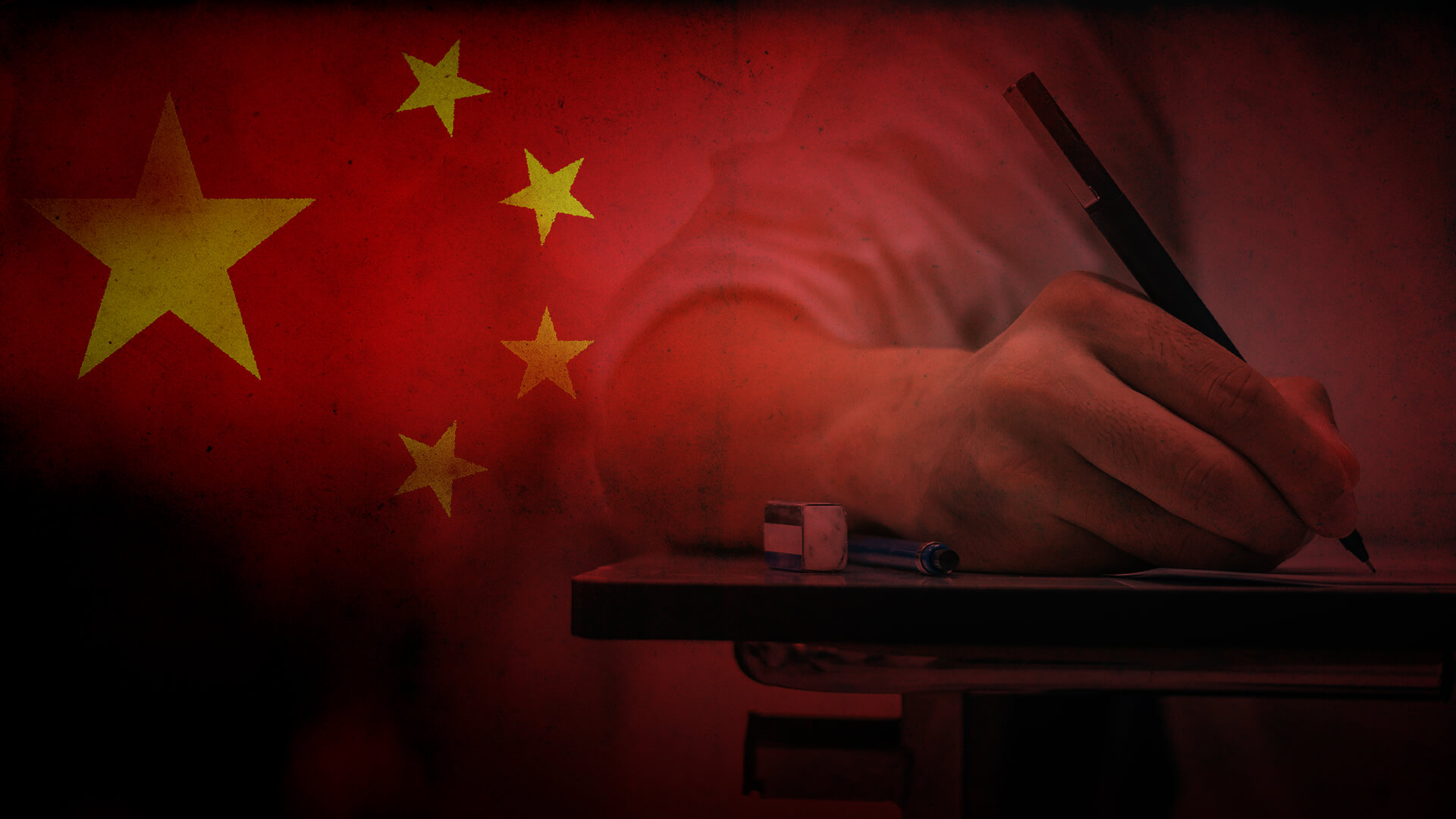 Two days ago, the Morrison Government announced it will shine its own light on campus through a high-powered parliamentary inquiry led by on of Australian sovereignty’s greatest defenders, Liberal MP Andrew Hastie.

As a larger than life CCP flag was projected onto the sandstone of the University of Queensland’s iconic Forgan Smith building symbolising the institution’s capitulation to communism, security guards scurried to have AA’s light turned off.

But not this time.

In direct response to the soft-power projected by the CCP through so-called on campus Confucius Institutes and tied research grants, our elite universities now have no-where to hide.

Unable to understand that they have sold out our national interest, the elite Group of Eight universities are pushing back on the Morrison Government saying everything is fine with their deals with Beijing.

This is despite reports in The Australian newspaper that the CCP has “recruited academics to a secretive program that paid ­lucrative salaries and allowed research to be patented in China”.

Late last year when revelations of the CCP’s so-called Thousands Talents program was made public through reporting in The Australian, Hastie wrote to Prime Minister Scott Morrison.

“It would appear that Australian universities have turned a blind eye to their own academics selling their knowledge to a foreign power through a program that the FBI have identified as a national and economic espionage threat.”

This week Home Affairs Minister Peter Dutton acted on behalf of the Government calling time on these secret deals.

“I wish to refer to the parliamentary joint committee on intelligence and security the matter of potential interference conducted by, or on behalf of, foreign actors, in Australian universities, publicly funded research agencies and competitive research grants agencies.

“Special focus should be given to options that reduce technological and knowledge transfer from Australia that may be detrimental to our national interests, while not undermining international productive research collaboration.”

The inquiry comes a week after the Morrison Government announced it will introduce legislation into Parliament this week to review agreements with foreign powers entered into by state and local governments and universities.

Suddenly the screws are being turned and light is being shone.

Advance Australia is proud to be playing its part.