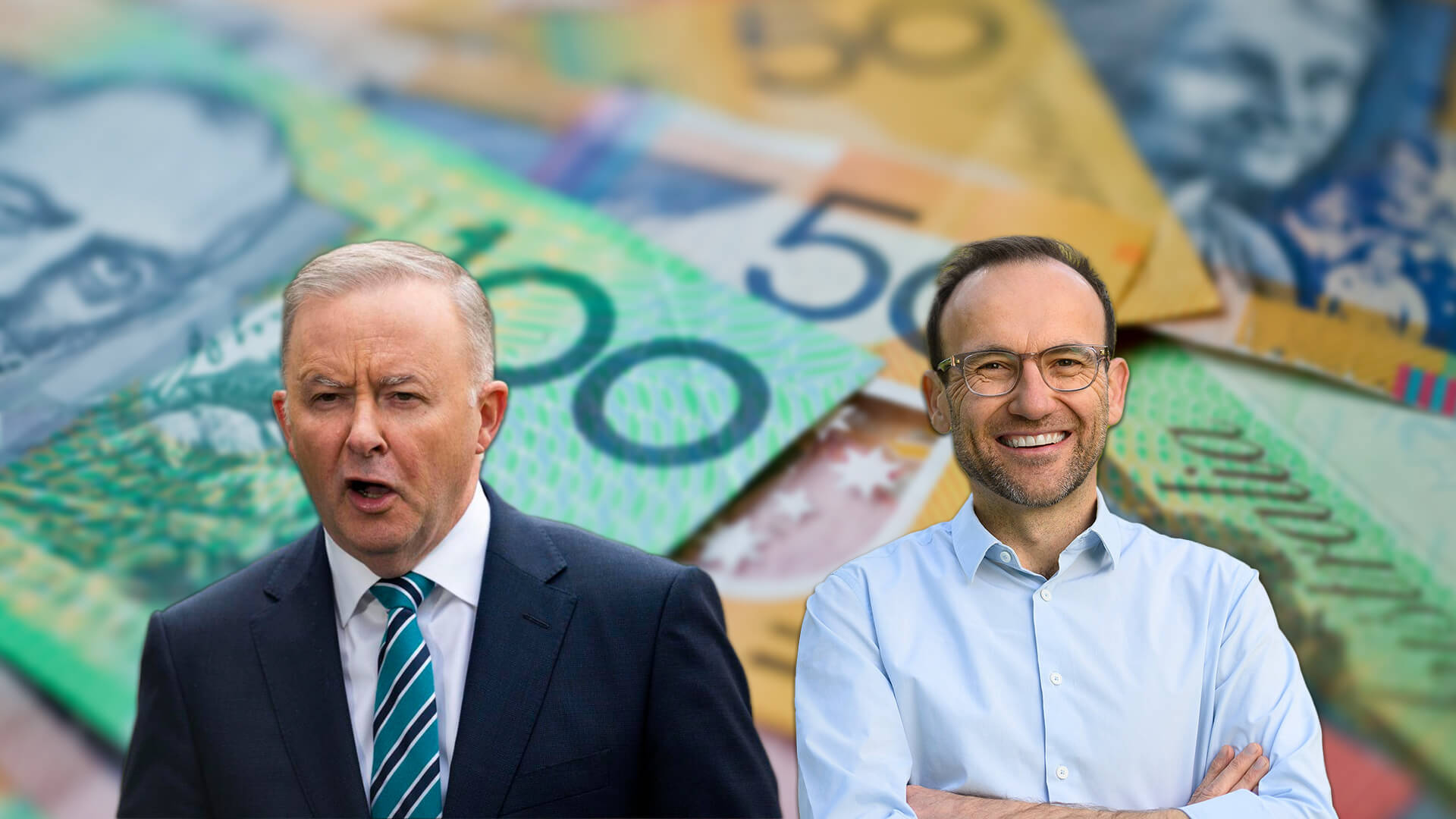 Last week, ADVANCE reported that the Greens named it’s price for supporting Labor: halt all new coal, oil and gas exploration projects in exchange for giving Each-Way Albo the balance of power in a hung parliament.

According to a new government analysis, the consequences for Aussie workers will be profound.

The numbers show that such a power sharing deal would also put at risk more than 80,000 jobs across the entire country and as much as $500 billion worth of investment.

Particularly hard hit would be projects around the Hunter Region.

Around $8 billion and more than 8000 jobs would be at risk around Newcastle alone, the figures suggest.

Among the projects that would be put at risk include mines around the Muswellbrook, Singleton, and Newcastle areas as well as feasibility studies into future pipelines networking the Hunter with Sydney and gas terminals at Port Kembla and Newcastle.

Ironically, of the $500 billion put at risk, the analysis also found that $185 billion of those funds are already committed to lowering emissions through various hydrogen, ammonia, and carbon and capture storage projects.

Resources Minister Keith Pitt slammed the Greens’ demands, saying, “The resources and energy sector contributed just over $35 billion last year in royalties and taxes and that figure will be even higher this year.

“Anthony Albanese and his mate Adam Bandt have to be upfront with Australians about which pensioners, schools, hospitals and other important recipients will lose funding under this proposed deal between Labor and the Greens.

“Along with the loss of thousands of regional jobs, this will be the real cost of Each-Way Albo’s arrangement with the Greens for Labor to form government.

“The publicly stated positions on resources by a number of Labor front benchers would make a Labor-Greens Alliance a seamless transition and a natural fit.”

Good on you, Keith!

While the media is focusing on the price of bread and milk, Australians are far more concerned with the egregious cost of a Labor-Greens government.

Afterall, as the Daily Telegraph reported, there are only seven ALP MP’s in the current parliament elected without Green preferences. Yes, that’s right. There are only seven Labor MPs who don't owe their jobs to their Green chums, and we’re supposed to believe Albo when he says there will be no deal with the Greens if the next election produces a hung parliament. What a joke this man is!

As the saying goes, “those who do not remember the past are condemned to repeat it.”

Given what happened in 2010 – when Julia Gillard, Bob Brown and Adam Bandt went from enemies to best buddies so Labor could control the country and pass their carbon tax – no switched-on Aussie who decides to vote Labor should be surprised to see the Greens calling the shots behind the scenes within a couple months of the election…