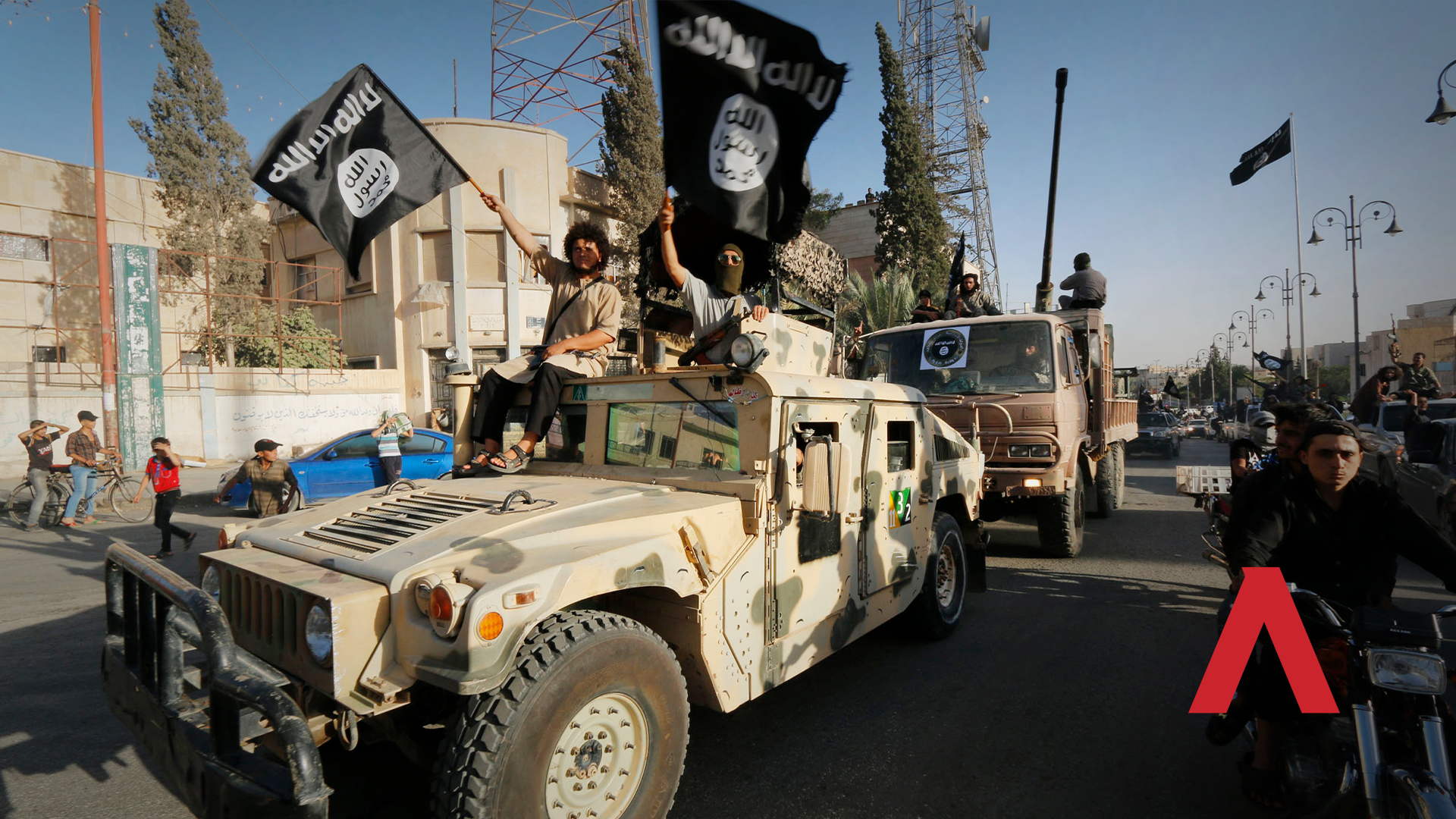 Most Australians take their citizenship seriously.

We know that for Australia to be safe and successful, we need to commit to our nation.

There’s a reason new citizens pledge loyalty to Australia and its people during their citizenship ceremony.

So when radicalised extremists choose to leave our shores and fight in a war against us and our allies, they are violating the fundamental pact we make as Aussies.

It’s hard to believe but some Australian citizens went over to fight for Islamic State.

That’s right, there were Australians who fought for ISIS.

And they took their families with them.

Many of their wives and families also swore allegiance to ISIS.

Some of these terrorists were killed in battle, but some families survived and have been in detention in Syria.

And now they want to come back to Australia.

The Albo and his Labor Government is thinking about letting them in.

We all understand that when Australians commit crimes overseas, sometimes they need to come back to face justice.

But when people make a deliberate choice to leave our shores to join a terrorist organisation, common sense has to prevail.

You might have seen Karl Stefanovic on the Today show saying it well:

“If you are making a decision to go overseas with someone and fight for Islamic State…there is no way in the world you should be allowed to come back here.”

With the war in Ukraine and the threat of China, our national security is of critical importance.

Now is not the time to be making compromises and allowances for people who swore allegiance to one of the most evil terrorist organisations the world has ever seen.

Another great thing about Australia is that we have the freedom to make our own choices.

These people made their choice.

And they have given up the right to our freedoms.