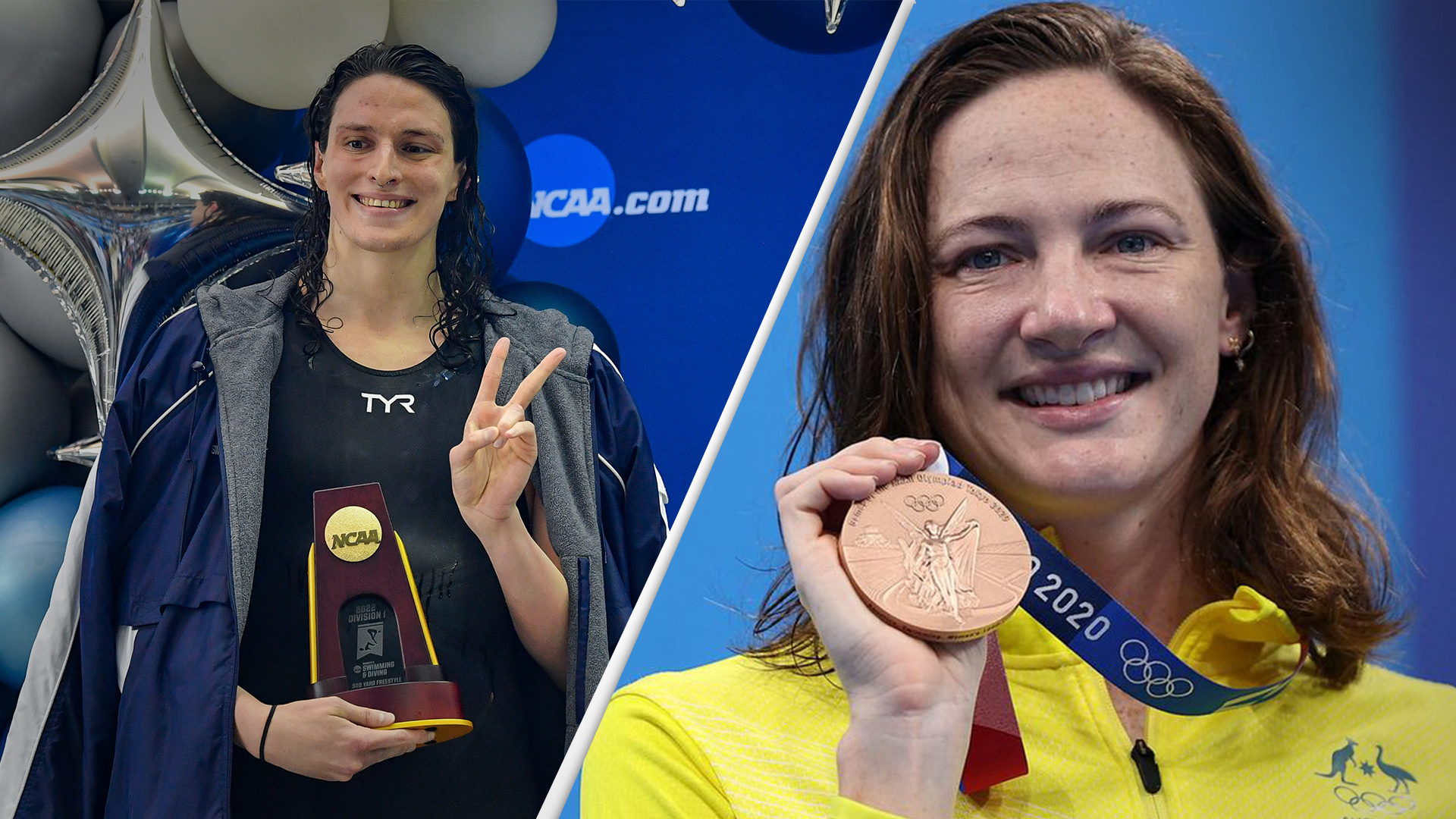 The good news keeps rolling in.

Members of the International Swimming Federation voted 71.5 per cent in favour of its new “gender inclusion policy” that only permits swimmers who transitioned before age 12 to compete in women’s events.

The Federation says it will also institute a committee to work on establishing a third “open” category for participation in future elite-level competitions.

The short point? Men, with the full benefits of puberty and all that comes with it, can’t compete in women’s swimming.

It means transgender swimmer Lia Thomas will no longer be able to compete in the women’s Olympic trials for the 2024 games – even though he was born a man and lived as a man for the first 18 years of his 23-year life, and has broad shoulders, a muscular physique, big hands, an impressive wingspan, a bulging Adams apple, and another bulge down under. 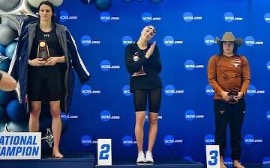 Even better, the Federation’s ruling is an endorsement of ADVANCE’s TRUTH TRUCK aimed at teal “independent” Zali Steggall during the 2022 federal election campaign.

For those who don’t remember, Zali said it’s “transphobic” to say “women’s sport is not for men” …and we made sure she didn’t get away with her comments.

Thanks to the ADVANCE TRUTH TRUCK, the talk of the town was how on Earth Zali could think it's wrong to say a statement as mundane as: “women’s sport is not for men”.

Fast forward one month later, and now even the elites at the International Swimming Federation have voted in favour of ADVANCE and our simple message that it IS NOT “transphobic” to say, “women’s sport is not for men”.

Unfortunately, it’s not all good news.

By only permitting swimmers who transitioned before the age of 12 to compete in women’s events, one must ask whether the International Swimming Federation is CONDONING the sterilisation, mutilation and gender reassignment of young impressionable children under the age of 12?

It also suggests the International Swimming Federation has NO respect for women.

As ADVANCE has said before, womanhood wasn’t just something that can be plucked out of thin air. However, it appears the Federation reckons that a little boy can wake up one morning and become a woman if he feels like it or if his mother wants him to become an international female swimming superstar.

Even worse, we’re sure the Federation would say anybody who questions that right of the little boy and his mother to make such decisions is some sort of intolerant, transphobic, bigoted neo-Nazi…all while REAL women are suffering.

REAL women are now being forced to compete against MEN in sport.

REAL women are being forced to share BATHROOMS with MEN against their will.

And REAL women who decide to call out all this insanity are being defamed, slandered, doxed and cancelled by the activist class just for stating non-negotiable biological realities that no amount of postmodern gobbledygook can ever trump…