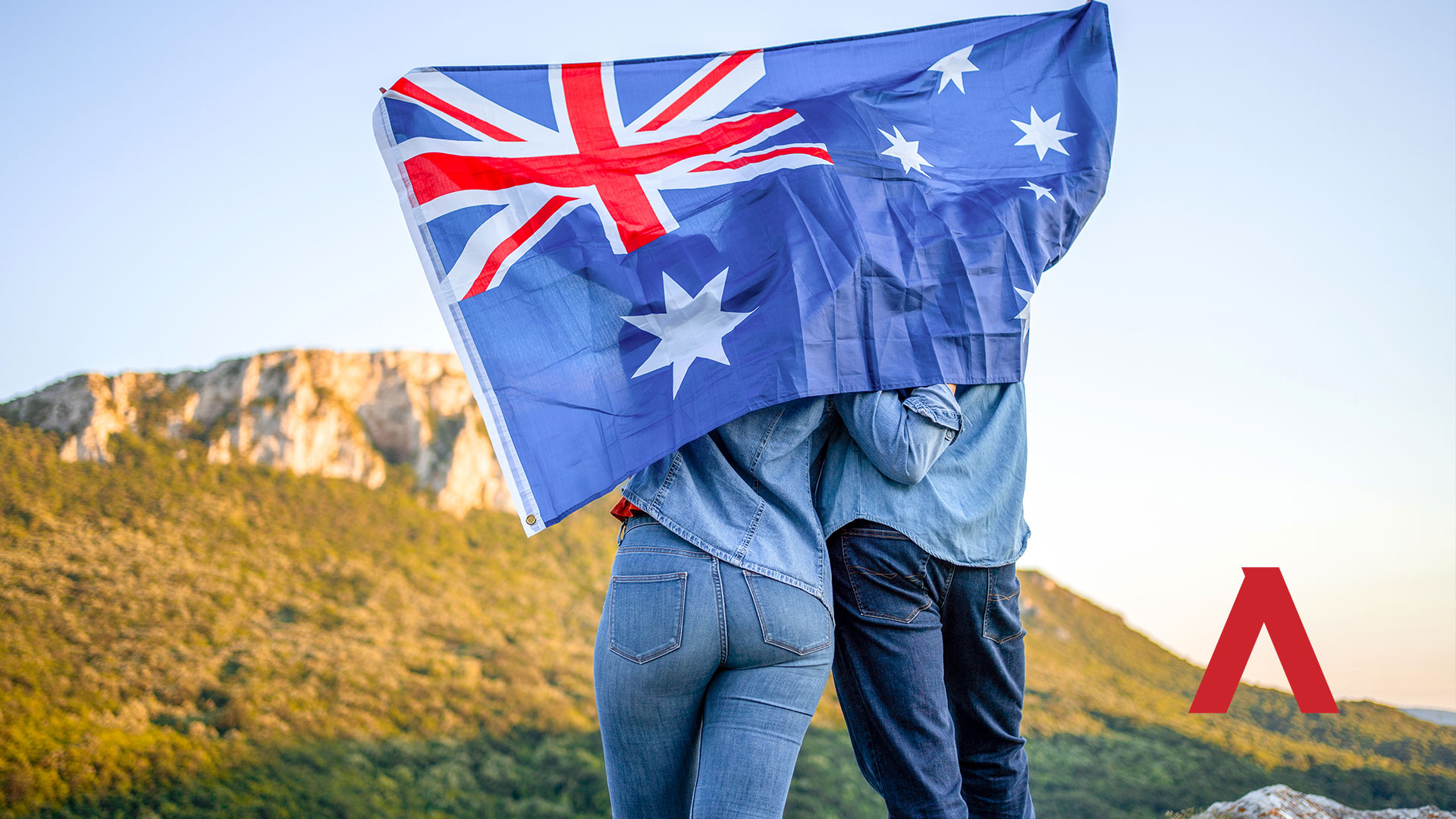 Instead, he issued a thinly veiled attack on our country and history, by declaring that “Australia’s best days are ahead of us”.

Australia’s best days certainly aren’t ahead of us under your leadership, mate!

PM Albo has now announced that local councils will have the choice of whether to hold citizenship ceremonies on Australia Day – the first step in cancelling our national day.

…however, his move has been a total flop.

To our pleasant surprise, it turns out that Melbourne councils – the vast majority of which have declared a “climate emergency” – have ignored the Albanese government’s call allowing them to scrap citizenship ceremonies on January 26.

Instead, they have overwhelmingly backed Australia Day.

Of the 31 councils in metropolitan Melbourne, 28 have chosen to mark the national day by swearing in new Australians, ignoring woke-green inner-north areas of Darebin, Merri-bek and Yarra, which scrapped January 26 events as a protest.

How good is this!

As ADVANCE has been saying for years, many new citizens from around the world feel honoured to have their citizenship ceremony on Australia Day.

These people come from far-flung lands with problems most Australians couldn’t even dream of.

They know Australia is a magnificent country with a great history and incredible opportunities for the future.

Remember: there’s a reason Australia is at the top of the list for hundreds of thousands of people in war-torn nations who want to resettle their family in a safe and prosperous country.

They understand that cancelling Australia Day citizenship ceremonies will make no measurable difference to the plight of ordinary suffering Indigenous Australians.

…and they know that the woke activists like Lidia Thorpe don’t represent any more than perhaps ten per cent of Australians.

Although Thorpe says Australia Day should be renamed Invasion Day, most Aussies think she is a nutter.

According to some of the latest polling, only 15 per cent of Australians think the date of Australia Day should be changed.

84 per cent of Australians surveyed said they were “proud to be an Australian”. Only 5 per cent disagree.

…and as for that 5 per cent of Australia-haters, perhaps they should reflect on the passing of the Nationality and Citizenship Act of 1948 that came into effect on January 26, 1949.

As ADVANCE explains every time the Australia Day debate rears its ugly head, the Act meant that all Australians, regardless of race, were no longer regarded as British subjects but as Australian citizens.

In other words, the Act meant Australians became free citizens of an independent country with their own passports and national identity – regardless of ethnic background, gender or whether they owned property.

On January 26, What’s not to celebrate?