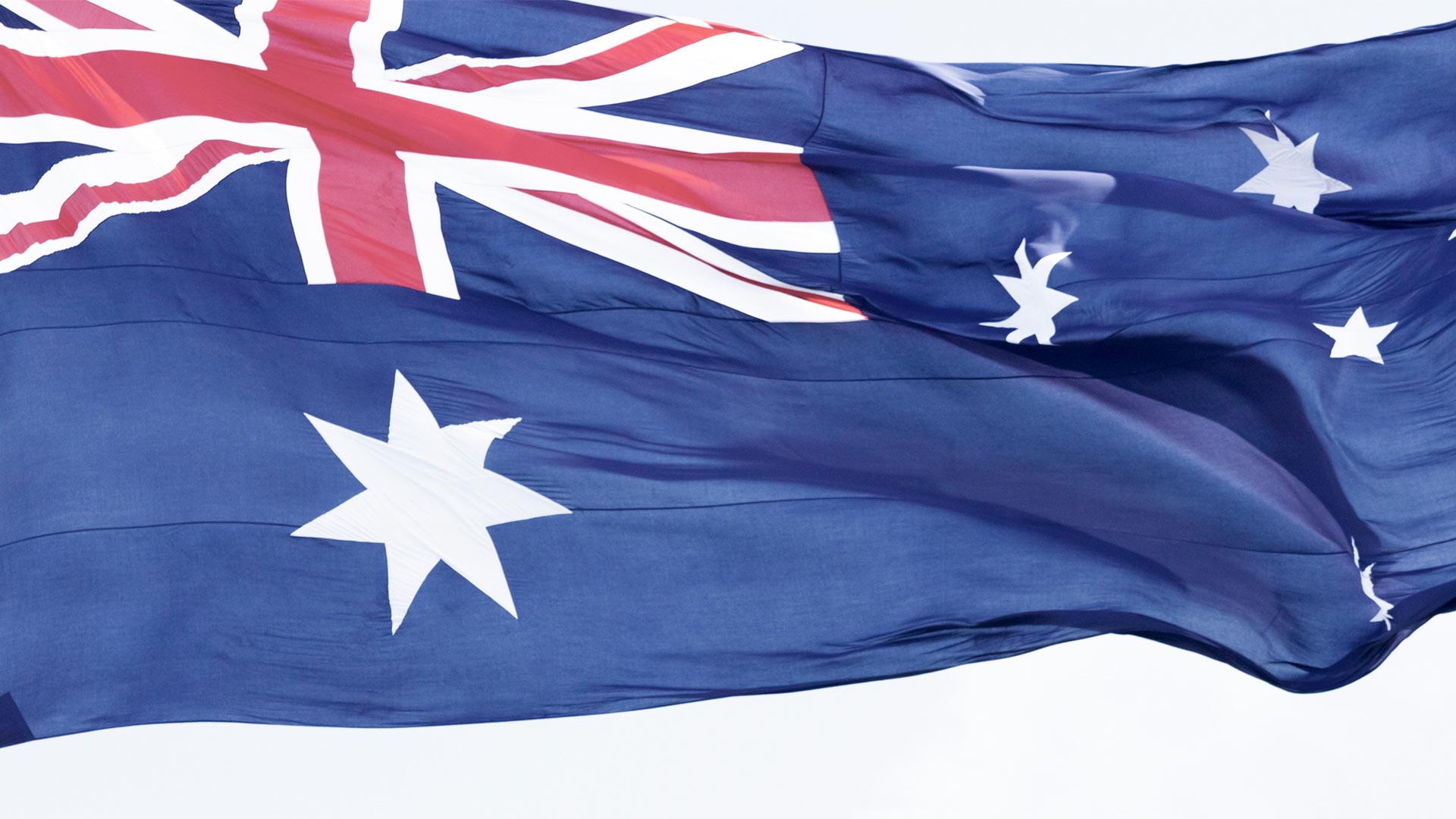 We need YOUR help.

Our campaign to tell PM Anthony Albanese and Peter Dutton that we DO NOT want an Indigenous Voice in Parliament is working!

So far over 19,000 people have signed our letter directed straight to these two blokes, and more are signing every minute.

By creating an Indigenous ‘Voice to Parliament’, you will be dividing our nation by race.

Why do you, Labor and the elites (woke media and politicians) want this, especially given there are now 11 Indigenous politicians in our parliament – more voices than ever?

All this will do is entrench identity politics in our constitution.

How can Australians vote to change our constitution when we don’t know any details of what ‘the Voice’ will actually be?

Instead of Australians being bound together by our common nationhood, we’ll be divided by race.

Instead of bringing us together, this will drive us apart. And it will be there in our constitution forever.

Australia should be one, together. Not two, divided.

Our goal is to reach 25,000 signatures by this time next week, and we’re sure we can do it.

But only with YOUR support.

We need to send a STRONG message to Albanese and Dutton.

We have FAR BIGGER priorities at the moment and an Indigenous Voice that will do NOTHING for our Indigenous brothers and sisters is the LAST THING we should be focussing on.

Right now our manufacturers are being PAID not to produce aluminium so we can keep the lights on.

Power prices have risen by 890 PER CENT between March 2004 and June 2022, crippling struggling small businesses and households.

The Chinese Communist Party is buddying up to the leaders of the Solomon Islands and Papua New Guinea so they can build MILITARY BASES a few thousands kilometres from our shores.

Fertiliser prices have gone through the roof after China stopped exporting urea – a situation that is sending our farmers broke.

Rising interest rates have plunged hundreds of thousands of households into mortgage stress.

Inflation is through the roof.

Our petrol stations could one day run out of fuel given most of our fuel imports pass through the tiny Strait of Malacca and the South China Sea where the Chinese Navy is building military bases on coral islands.

The list goes on...but there's one more reason not to support the Voice.

As the saying goes, give the woke elites an inch, and they'll take a mile.

If the elites get their way on the Voice, it is only just the beginning of their march through our institutions and cultural icons.

Next they will cancel Australia Day.

Then they will change the flag.

Then they will scrap our national anthem.

Then they will get rid of the monarchy and leave us with a politicians’ Republic.

It will never end.

So sign the petition here and send Albo and Dutton a message.