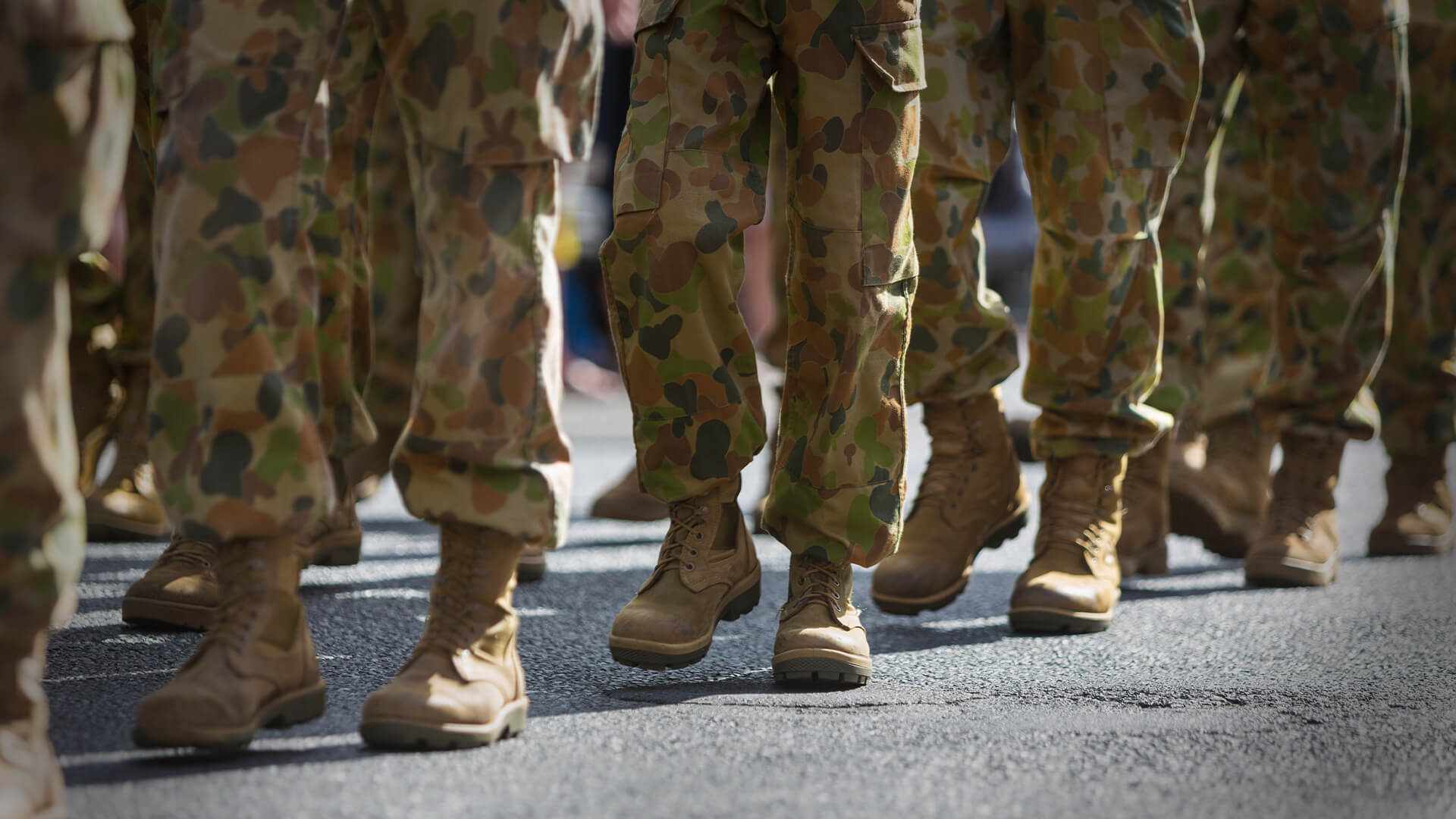 Just like Europe when it comes to Putin’s Russia, Australia is a sitting duck when it comes to the Chinese Communist Party, and the culprit is the parasitic green demilitarisation and deindustrialisation cult that’s captured the hearts and minds of Western political and corporate elites.

Over the last decade and a half, both Australia and Europe have failed to invest in our defence capability and critical energy infrastructure, rendering us dependent upon a weakened military and  intermittent wind and solar power.

Not to mention imports from foreign strategic competitors.

Mirroring Germany’s complacency since the 1960s, Australia’s defence spending as a proportion of GDP decreased by 46 per cent between 1968 and 2020.

The situation with our military is so bad, Defence quietly signed over the storage of its secrets to a Chinese-owned company the other day.

Even worse, the Greens – a party that will call the shots if Labor finds itself in a minority government at the upcoming election – believe Australia should slash its defence spending in HALF to spend money on welfare and climate change.

Just take a look at Greens senator Jordan Steele-John, who wants to demilitarise our armed services and turn them into a ‘peace corps’.

He also wants to kick US troops out of Australia and tear up our alliances with Western democracies like the US and the UK.

Australia is making the same mistakes as Europe on the energy front.

The Europeans have shut down or pledged to shut down half of the continent’s 324 coal power plants before 2030.

In 2021, Germany shut down three of its six remaining nuclear power plants, with the last three to be shut by the end of this year. During the unusually cold and windless 2021/22 winter, Germany’s wind turbines and solar panels froze and became blanketed in snow, meaning energy prices increased by over 700 per cent within a matter of days.

Perhaps even more concerning is the fact that Australia is set to lose essentially ALL of its coal-fired power capacity in the next ten or so years, and we STILL refuse to legalise nuclear power. Our politicians tell us we will transition to Chinese-made intermittent solar panels and wind turbines, backed by unproven, dangerous, metals-intensive batteries.

Instead of this nonsense, Australia MUST learn from Germany’s decision late last night to massively increase its defence spending to more than 2 per cent of GDP – that’s a one off boost of A$155 billion!

This is after German defence spending as a proportion of GDP had decreased by 71 per cent between 1963 and 2020.

We should also follow their lead by canning projects that would lead to reliance on foriegn strategic competitors.

This week they scrapped their Nord Stream 2 gas pipeline project with Russia and agreed to send weapons to Ukraine after it became apparent hundreds of millions of Westerners are not going to tolerate weakness towards the Kremlin from their leaders.

Putin thinks he can walk all over Europe because they’re defensively weak, reliant on Russian gas and dependent on the whims of Mother Nature to keep their lights on and factories running.

This is why he gave his troops the marching orders last week to capture Kiev and put an end to NATO’s eastward push to maintain security in the region.

The EXACT SAME THING is happening to us.

Xi Jinping and his henchmen in the CCP are watching us closely. They will be studying our response to the situation in Ukraine and examining our ability to defend ourselves and protect our allies in the South Pacific.

They are waiting to pounce on Taiwan.

We MUST muscle up, and that includes massively increasing our defence spending.

Instead of halving our military budget – which might be the result of a Labor-Greens alliance, we have to DOUBLE it.

We MUST legalise nuclear power and build a new fleet of HELE coal-fired power plants to carry us through until the 2030s.

With this new generation capacity, Australia MUST rapidly re-industrialise and reduce our dependence on increasingly unstable critical supply chains, so we have a chance of defending ourselves if Xi Jinping copies Putin’s recent behaviour.

Although many say the situation has become terminal for Australia, if we move now, we’ll have a chance. However, if we vote in a Labor-Greens government in May, forget about it…we may as well put up the white flag.