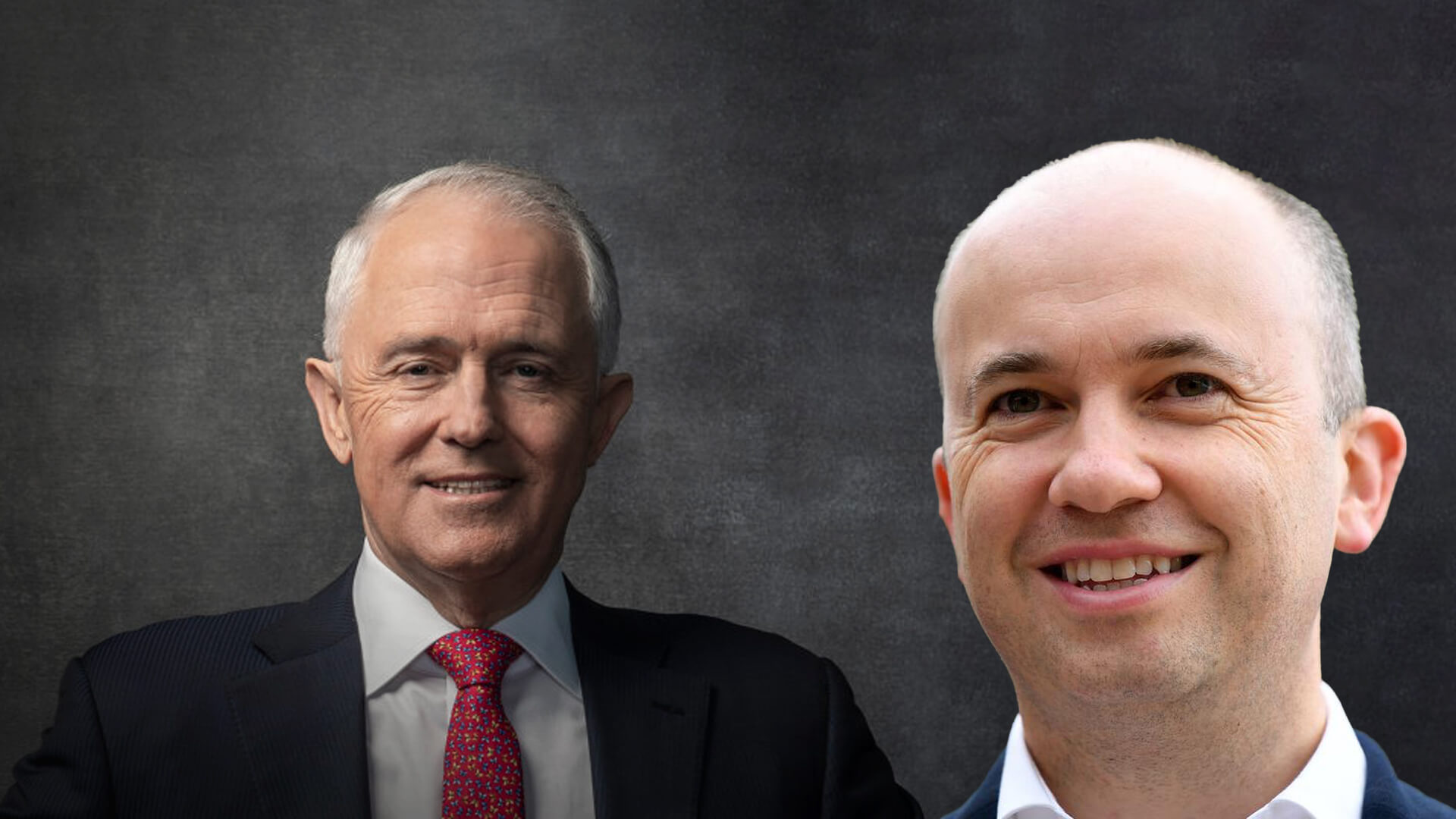 There’s a reason the increasingly “woke” NSW Liberal Party have lost 427,216 first-preference votes since 2013; and the answer comes down to leader of NSW “moderate” faction Matt Kean and his increasingly outspoken Young Liberal minions.

We are not moving away from coal, Mr Turnbull, and the rest of the world certainly isn’t either.

In NSW alone, coal produces 80 per cent of the state’s electricity, and it’s forced to pick up the slack when renewables don’t work because of the whims of mother nature.

Do you really think the people of NSW want coal to be replaced with taxpayer-subsidised, intermittent wind turbines and solar panels made in Chinese factories powered by coal-fired power plants, Mr Turnbull?

Wasn’t this why you lost 14 seats to the Labor Party as a pro-renewables Prime Minister in the 2016 election, compared to your old mate Tony Abbott, who won 25 seats when he ran an anti-carbon tax campaign back in 2013?

As Alan Jones says so often, “the punter can sniff a fake from a mile off.”

After all, Australians know the Chinese, Russians, and Indians are operating 1,448 coal-fired power plants, with 123 under construction.

And many are asking questions about whether it’s appropriate for Turnbull to chair a board with a mandate to transition NSW to renewables when he’s just been appointed Chairman of Fortescue Future Industries – Twiggy Forrest’s newest venture into renewable energy and green hydrogen.

This is an obvious conflict of interest.

Then there’s the matter of the modelling behind Matt Kean’s new renewable energy “roadmap”.

So much for democracy.

Perhaps this is why The Australian reported this morning that almost 60 per cent of Australians don’t believe they can influence the nation’s future.

And when looking at the future of NSW Liberal Party – the NSW Young Liberals – it appears this trend will only accelerate.

For example, since Australia Day, the NSW Young Liberals have made seven posts on their Facebook page celebrating:

This is the future the NSW Liberal Party wants for you.

It’s time mainstream Aussies did something about it...