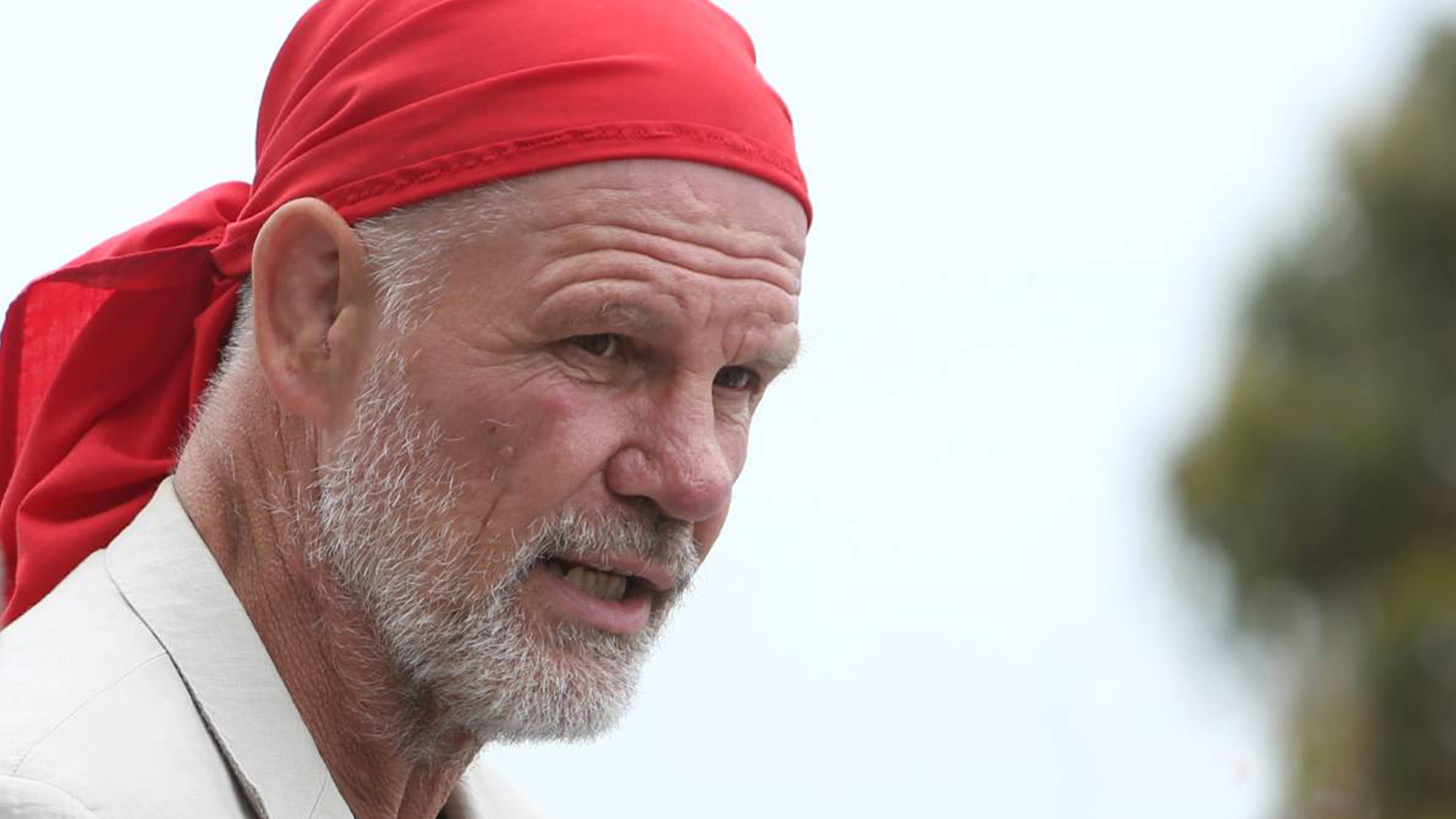 There are so many problems in this country at the moment.

Over the last year, power prices on the east coast have exploded.

Inflation is at a record high.

Rising interest rates have plunged hundreds of thousands into mortgage stress or default.

Petrol prices are set to rise by 23 cents per litre over the coming weeks as the Morrison government’s fuel excise tax cut expires.

The list goes on… but the Albanese government has better things to worry about it seems.

As reported by The Australian, Albo’s Assistant Minister for the Republic Matt Thistlethwaite is putting together “a possible pathway to holding a republic referendum in a second-term Labor government”.

Meanwhile, the latest polling shows that 60 per cent of Australians (up 5 per cent since November 2012) now say Australia should remain a Monarchy.

You’re barking up the wrong tree with this one, matey...

Even the Irish now get it.

Just ask former Republican Greg Sheridan who last week wrote: “I would vote No to any republican referendum now.”

“It’s inconceivable, in this time of peak woke madness, that any change to the Constitution could produce something as stable and good as we have now,” he said.

“My monarchism is entirely pragmatic.”

Greg is, of course, right.

First of all, the Republicans can’t even agree on a model.

Will their new Head of State be elected by the people?

Will their new Head of State be appointed by the politicians or woke elites?

Or will the new Head of State be an Indigenous elder as recently advocated for by career whinger Waleed Aly?

…and it’s hardly surprising they can’t agree on a model.

The Australian Republican Movement is run by Pirate Pete Fitzsimmons – the bloke who called anti-lockdown protestors “low-minded…nutters” who are “driven by selfishness alone”.

And he drives around the ritzy lower north shore of Sydney in his coal-powered Tesla with his woke wife who complains about the “gender pay gap” from her multi-million dollar harbourside mansion!

The worst part, however, is the big picture.

The push for a Republic is just another attempt by the Albanese government to mess with our culture and our Constitution.

First, it will be the Voice.

Then it will be their politicians’ Republic.

Next it will be scrapping our flag and replacing it with some woke, politically-correct virtue-signal.

And then they’ll mess with our national anthem.

Their long march won’t end until we stop them once and for all.

Sign our petition at this link to join this fight. We can’t do it without you.