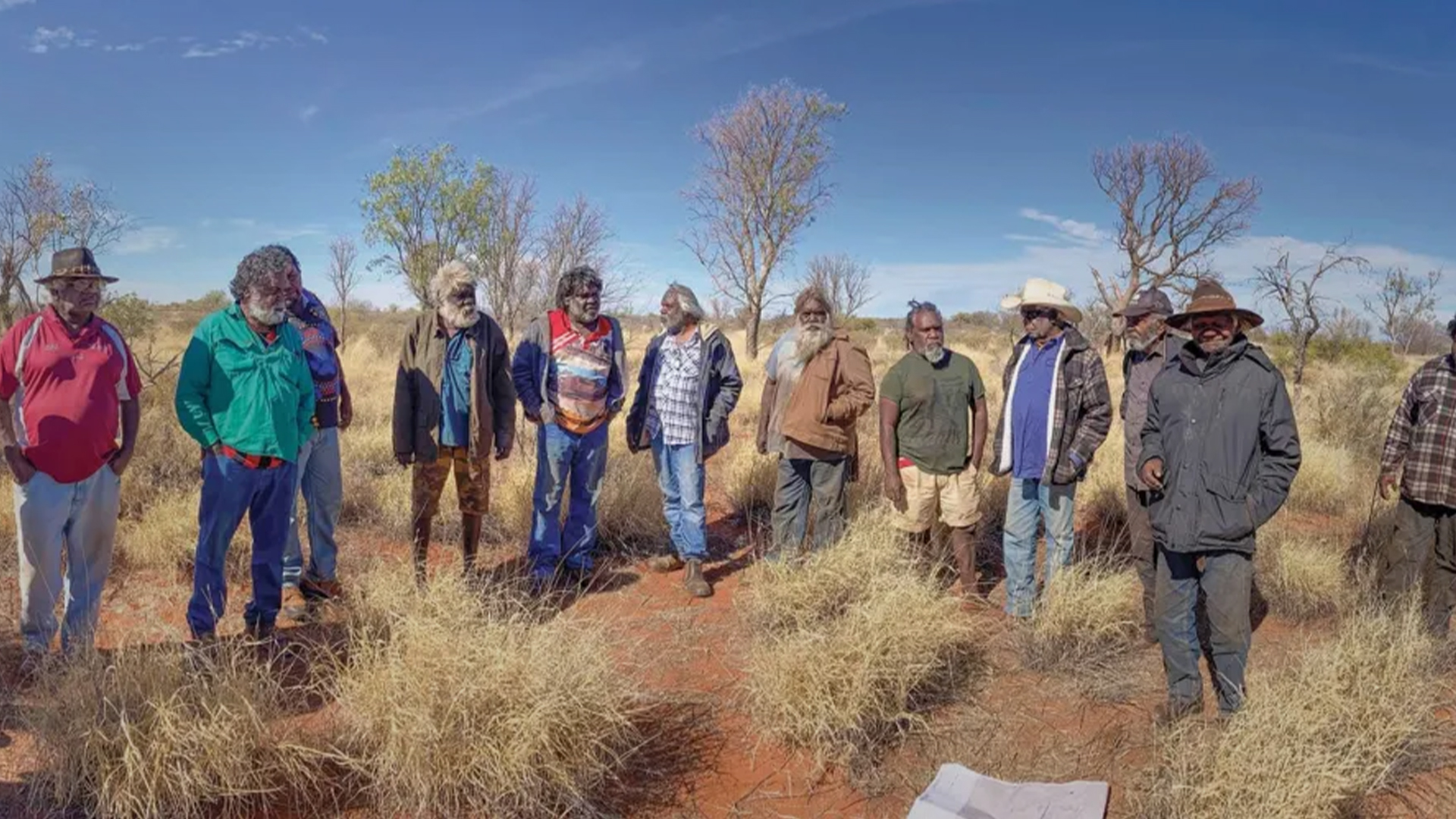 When we say vote Labor, get Greens and a sprinkling of the Chinese Communist Party; we bloody mean it.

In breaking news out of the Northern Territory, the Labor party has granted a HUGE free-water licence to a Chinese company after just ONE business day of consideration.

The license will allow the company to extract up to 40,000 megalitres a year – enough to fill almost 17,000 Olympic-sized swimming pools – from aquifers beneath the desert around Tennant Creek.

The Chinese company Fortune is “part-owned by Melbourne media mogul and political donor Tommy Jiang (also known as Jiang Zhao Qing), who has alleged ties to the Chinese government”, The Australian reported.

“Jiang has been linked to political fundraising efforts and Victoria’s attempts to join the Belt and Road Initiative. An Australian Strategic Policy Institute report tied him to the United Front Work Department, an arm of the Chinese Communist Party.”

The local Aboriginals aren’t happy, and fairly so…

“The minister’s decision to grant the licence was seriously irrational as no rational minister would have treated the (evidence) so irrationally,” court documents say.

So much for the Labor party sticking up for Aboriginal rights!

Although this is the first time ADVANCE has come across a story like this in the Top End, it’s by no means the first time Labor have taken water rights away from farmers and local owners.

Labor is selling water to Chinese companies linked to the Chinese Communist Party.

Labor is taking irrigation water from farmers and sending it downstream to “boost environmental flows” that end up in the ocean.

Even worse, Labor has allowed foreign companies to buy water assets and speculate upon them while farmers struggle to put food on their table, let alone for the rest of the country.

As ADVANCE has been saying for years now, there is NOTHING working class about the modern Labor party.

It has become overrun by green radicals, greedy lobbyists and career politicians.