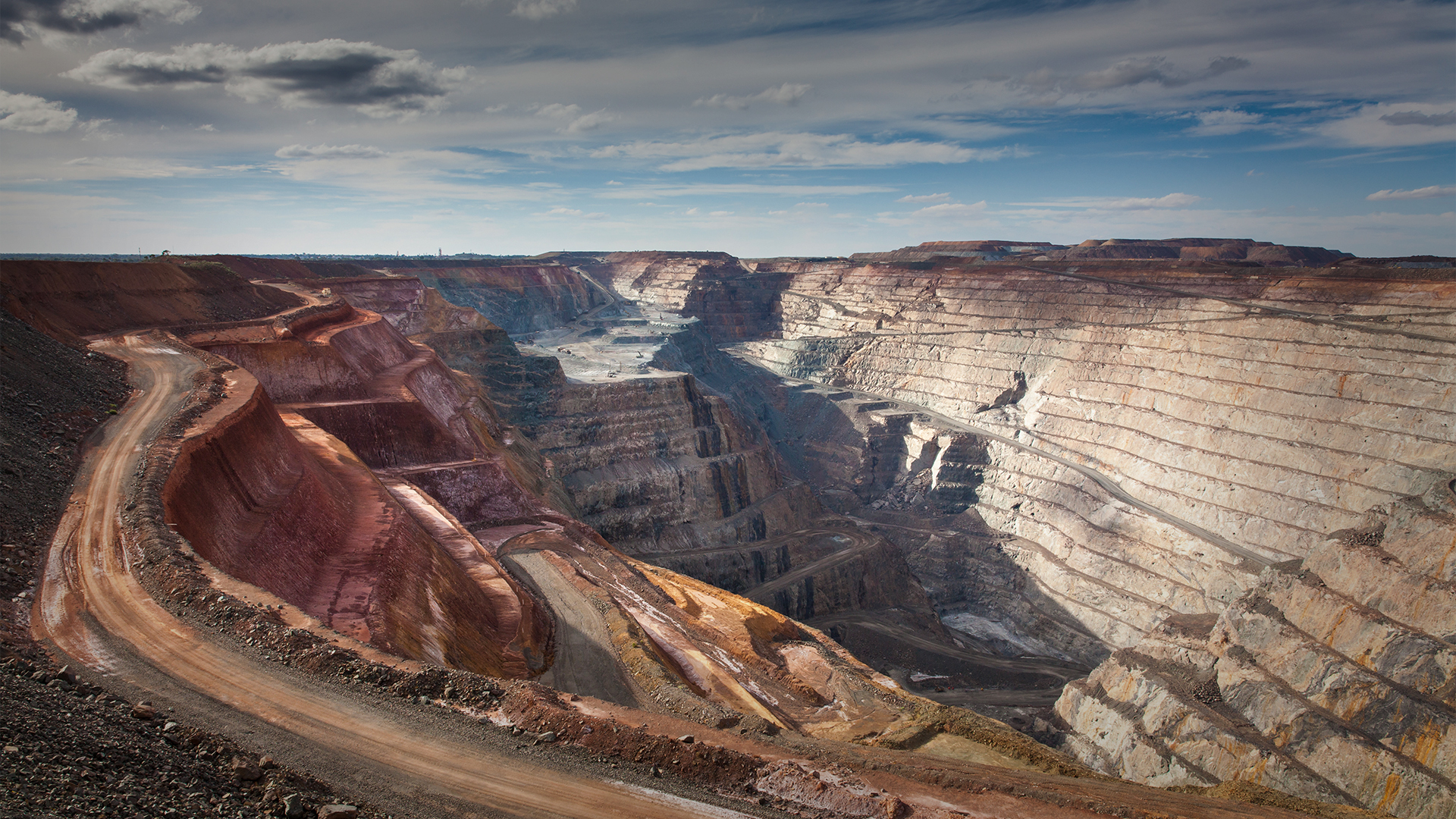 Labor is allergic to telling the truth.

As ADVANCE reported all the way back in December, Labor will impose a carbon tax on Australian miners and manufactures if they win the election on May 21.

They will revamp the safeguard mechanism that applies to the 215 entities that emit more than 100,000 tonnes of carbon dioxide a year.

These entities, which include power stations, large foundries and mines, will be required to reduce aggregate emissions by five million tonnes a year to collectively achieve net zero emissions by 2050.

If they can’t reduce their emissions, they’ll be forced to buy dodgy carbon credits from the woke bankers who hold them.

Of course, the entities Labor is targeting are overwhelmingly concentrated in regional Australia including the Hunter Valley – a critical seat Labor needs to form government in less than three weeks.

The Labor candidate for the Hunter has told voters that local mines would be exempt from Labor’s new carbon tax… even though there’s no specific carve out for mines in the ALP platform and opposition climate and energy spokesman Chris Bowen ruled them out in earlier interviews.

As Senator Matt Canavan said, Labor “seems to think they can win Hunter seats by walking both sides of the street…the more Labor candidates mislead voters about their policies, like Dan has, the fewer people will vote for them.”

IN OTHER NEWS, Labor has told animal rights activists that it will wind up the live sheep export trade should it win the May 21 election.

Opposition agriculture spokeswoman Julie Collins has said it would re-commit to phasing out the live sheep export trade, “consistent with scientific advice in consultation with industry and the state government”.

As WA Farmers Association President and sheep farmer John Hassell said, only 20 to 30 sheep died during voyages with a cargo of 60,000 sheep. On top of this, sheep are visibly inspected, temperature checked and removed from ships before they depart if in any sign of distress.

“We don’t want to see our animals treated poorly and the track record in the last couple of years has been fantastic,” he said.

“But there will be no doubt that if sheep exports go, live cattle will be next.”

Mr Hassell said, “effectively, what the Labor Party wants to do is export animal welfare issues to other countries” that did not have the same level of protections Australian sheep enjoyed.

This is another TYPICAL example of the Labor party appeasing fringe green activists over the hardworking farmers they used to represent.

It is also another TYPICAL example of Labor telling activists one thing in inner-city Perth and another thing at sheep farms in the wheatbelt of Western Australia.

As ADVANCE has been saying repeatedly for months now, vote Labor, get Greens…and every day we’re proven right.