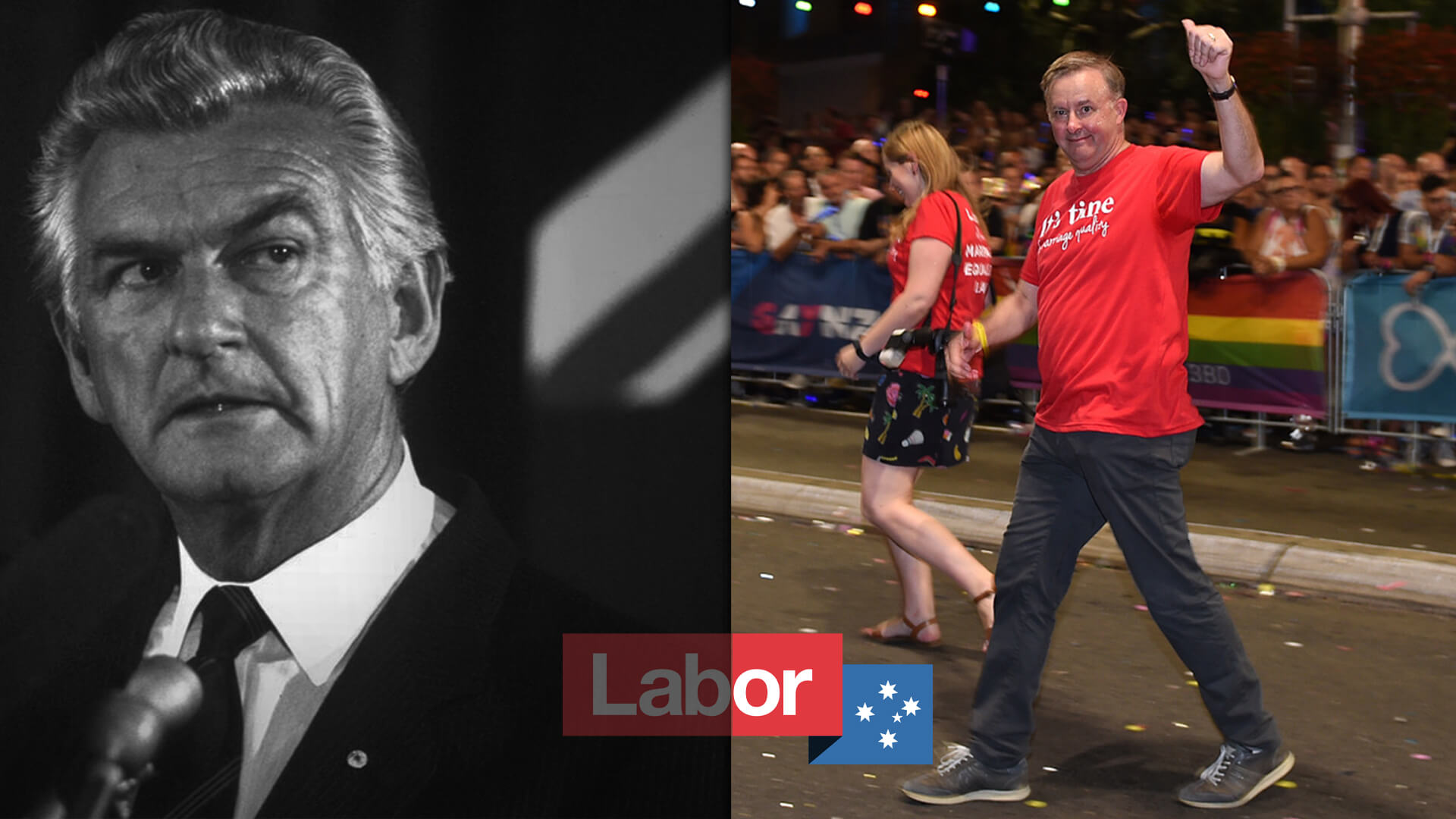 Although any Australian can open a history book and see how far the Labor Party has drifted from its roots over the past century, Each-Way Albo is still unsure why the ALP keeps bleeding votes.

Unlike Labor of the 1920-1930s when “big fella” Premier Jack Lang called the shots, Labor of the 21st century prioritises our reputation with globalist bureaucrats and their green billionaire backers over our heavy industries, blue-collar workers and national sovereignty.

Just look at Lang’s approach to the Great Depression compared to Labor’s policy platform since the 2008/09 Global Financial Crisis.

In the early 1930s, NSW Premier Jack Lang was furious that after having sent a generation of its finest young men to die in service to the British Empire during World War I, Australia was being crushed by interest payments on its wartime debt to the bankers in London.

His fury became palpable when London refused to reduce Australia’s interest payments after the Americans agreed to reduce rates on Britain’s debt in acknowledgement of the pain inflicted upon millions during the Great Depression.

Although there’s no doubt our coal-fired power plants underpin Australia’s industrial competitiveness while our mining industries pay for our education, health and welfare systems, Labor wants to shut them down to avoid damaging our international reputation on climate action.

In fact, the once “party of the workers” is following in the very footsteps of Western Australia’s Nationalist Premier Sir James Mitchell who rejected Lang’s pro-workers, pro-industry plan on the grounds Australia’s international reputation would be negatively impacted.

And this is just one of many examples.

For instance, in Lang’s memoir “I Remember”, he wrote that if “we had listened to the do-gooders and the crusaders for international brotherhood”, we could have “admitted Japanese (immigrants) even to the same degree that Honolulu admitted Japanese” – begging the question: “what would our position have been in 1942” when Japan dropped more bombs on Darwin than Pearl Harbour?

Now, Penny Wong argues Prime Minister Scott Morrison and his team are “deliberately encouraging anxiety about conflict” with China for political gain; even though the CCP is militarising the South China Sea, threatening Australia with long-range missile strikes, and installing more than 100 new nuclear missile silos on its borders.

On top of this, Wong’s anti-coal and pro-renewable stance is an affront to Lang’s policy of restricting trade with countries using slave labour, as most of the solar panels now used in Australia are manufactured in Chinese factories powered by coal plants running on coal from the Hunter.

You couldn’t make this stuff up if you tried.

If Each-Way Albo and Penny Wong want any chance at the next election, it's time they recalibrated Labor and began channelling Jack Lang’s sensitivity to double-standards and unbridled allegiance to his blue-collar base.

Unfortunately, judging by Labor’s current leadership, Advance and our 100,000+ supporters – many of whom are former Labor voters – are not holding our breath.