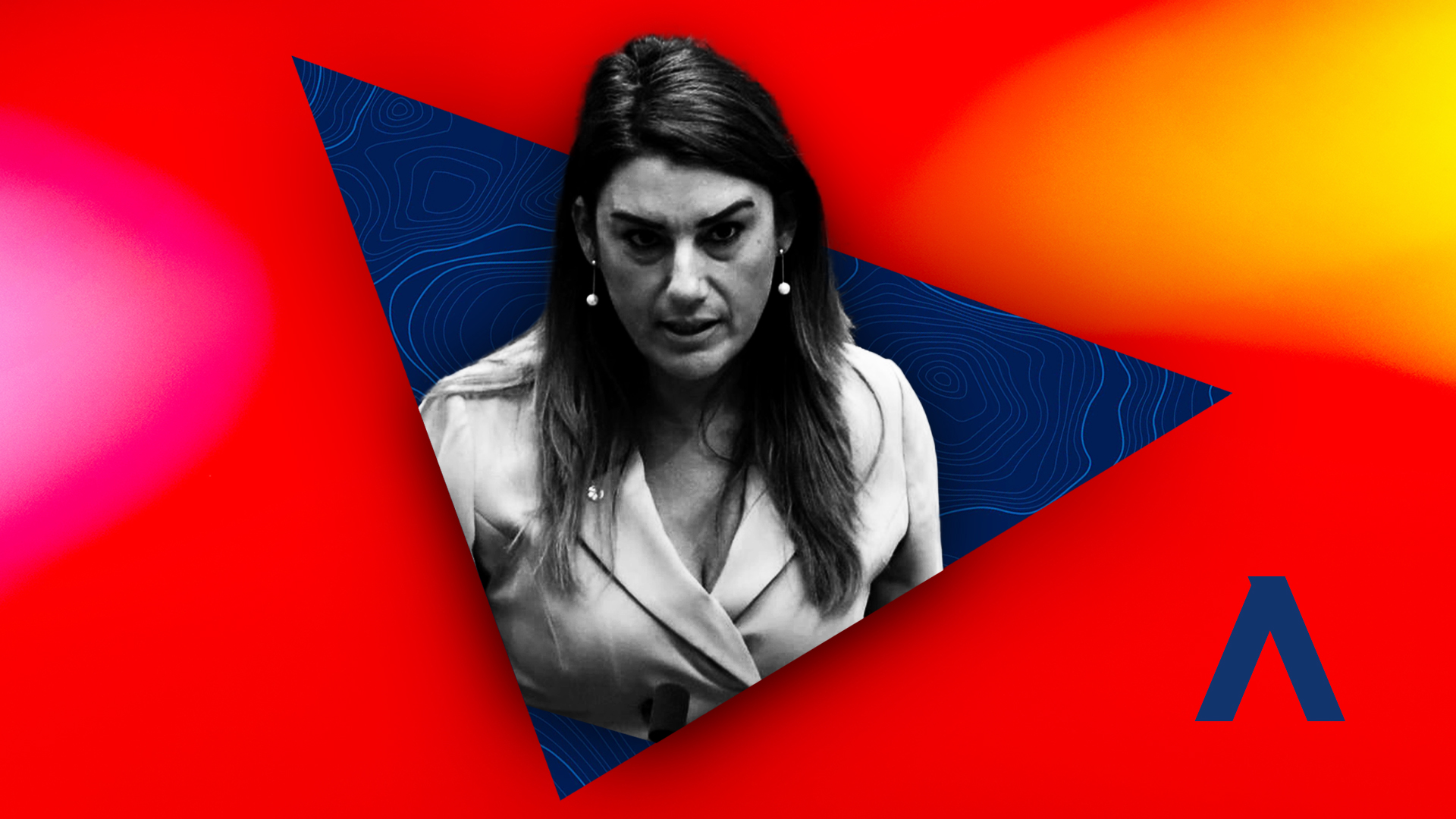 There’s no doubt about it.

Loopy Lidia Thorpe has got to go.

Last week we learned she was dating the former president of the Rebels bikie gang while serving on a government committee that was privy to confidential briefings about organised crime.

If there was ever a reason for a Senator to be banished from Australia’s halls of parliament, this is it.

…and that’s why we need your help.

If you want to help force Loopy Lidia out of parliament click this link to tell Adam Bandt and the Greens to sack her and banish her from the Senate. 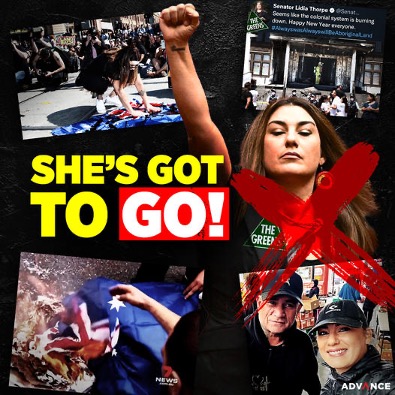 We’ve already sent them thousands of angry emails from our supporters, but we need more… so join the fight!

In the meantime, enjoy the non-exhaustive list of Loopy Lidia’s top ten temper tantrums the ADVANCE team has put together below.