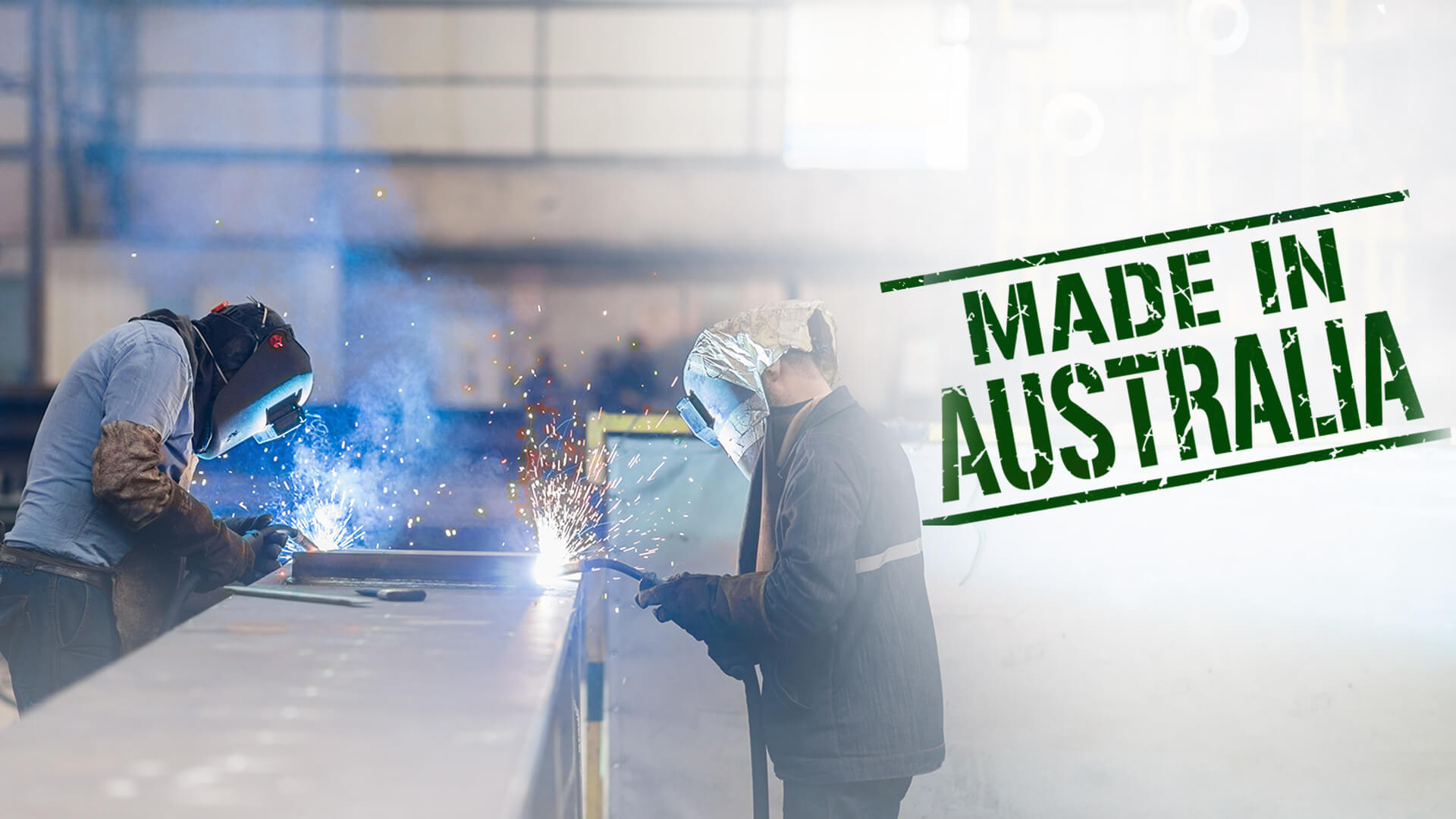 The voice of mainstream Australians has been heard!

In his latest pre-budget policy announcement this morning, Prime Minister Morrison revealed that:

He continued, ‘the efficiency benefits of hyper-globalisation and highly fragmented supply chains can evaporate quickly in the event of a major global shock like the COVID-19 pandemic. Armed with this experience, it is only sensible that Australia consider more options to guard against supply chain vulnerability for critical necessities and to secure us against future shocks.’

To do this, Australian industries will be promised $1.5b to sustain local manufacturing and secure a ‘sovereign capability’ in six priority areas including: resources technology and critical minerals processing; food and beverage manufacturing; medical products; clean energy and recycling; defence; and space.

The government estimates its manufacturing plan could create 80,000 direct jobs and about 300,000 more indirect jobs and noted how manufacturing is ‘particularly important to regional economies in places like the Hunter region of NSW, north and central Queensland, Tasmania and regional Victoria.’

This is exactly what Advance Australia has been pushing for since 2018.

As it says on our website, ‘the mammoth task of rebuilding post pandemic’ will be predicated upon Australia re-establishing ‘manufacturing capacity, reliable energy, and adequate onshore fuel reserves.’

There is, however, some disappointing news.

Not only did the Prime Minister spruik ‘clean energy’ as a priority area, but he failed to mention the importance of cheap, coal-fired baseload power and the construction of new dams to Australia’s prosperity, security and ability to be self-sufficient in its critical productive capabilities.

The left’s ascendancy on climate alarmism has made the PM gun-shy on using coal as a new energy source.

In fact, today Scomo went so far as to say that ‘if you’re not for gas, you’re not for jobs in our manufacturing and heavy industries’ – a far cry from what Senator Matt Canavan told us back in May when he said:

‘Gas in eastern Australia is not a pathway to globally competitive energy prices any time soon. The geology of our gas is not the lucrative shale seams from which the US has benefited. At best we might hope to get the wellhead energy cost of Australian onshore gas down to $6 a gigajoule. That is still double the mining costs of most Australian black coal (and more than 10 times the cost of brown coalmining). It is also more than double the cost of US shale gas.’

Even the ACCC agrees with the Senator, conceding that although 90 per cent of gas on the east coast costs more than $6 a gigajoule to extract, almost all of our coal can be mined for a cost less than $2 a gigajoule.

But then again, one can hardly be surprised.

It is this government who wants to build a gas-fired power plant in the middle of the world’s best thermal coal base (found in the Hunter Valley) even though New South Wales imports over 90 per cent of its gas.

Scomo failed to mention the Paris Agreement and its ridiculous emissions reductions targets which drive irrational policies such as the one prioritising expensive gas over our cheap, reliable coal.

As we at Advance Australia said back in May, ‘’make Australia make again’ is a futile cry for as long as we’re pursuing futile emissions reductions targets’ such as the left’s new totem: net-zero emissions by 2050.

What is even more disappointing is that the construction of new dams was not mentioned – regardless as to how the PM says he aims to encourage the expansion of Australia’s food industry and its production of ‘safe, clean produce.’

‘It is time for the Commonwealth to take charge of delivering critical infrastructure and the first step in my view is to establish a new government-owned corporation whose sole job is building dams.’

The Minister is right.

80 to 90 per cent of Australia’s water falls north of the Tropic of Capricorn, in the largely unsettled Top End areas of WA, NT and Queensland. And more than 50 per cent of this water runs to evaporation and the sea.

The opportunities to become the food bowl of Asia by significantly increasing Australia’s production of processed food are fruitful. However, we need to build the dams first.

This is what China understood when it embarked upon its biggest public works project since the Great Wall: The Three Gorges Dam – which has allowed farmers to irrigate their land amidst depleting groundwater supplies and power manufacturing cost-effectively through hydroelectricity.

As Sun Tzu said, ‘to know your Enemy, you must become your Enemy.’

Scomo is right. We need to invest in Australian manufacturing and security. Advance Australia and the voice of the mainstream is being heard.

But there is more to do.

We need to ensure that the two most critical inputs into Australian production – water and energy – are cheap, reliable and plentiful.

To do this, the infrastructure has to be built and the most cost efficient sources of energy have to be tapped – despite the climate cult.

Time to get moving PM!