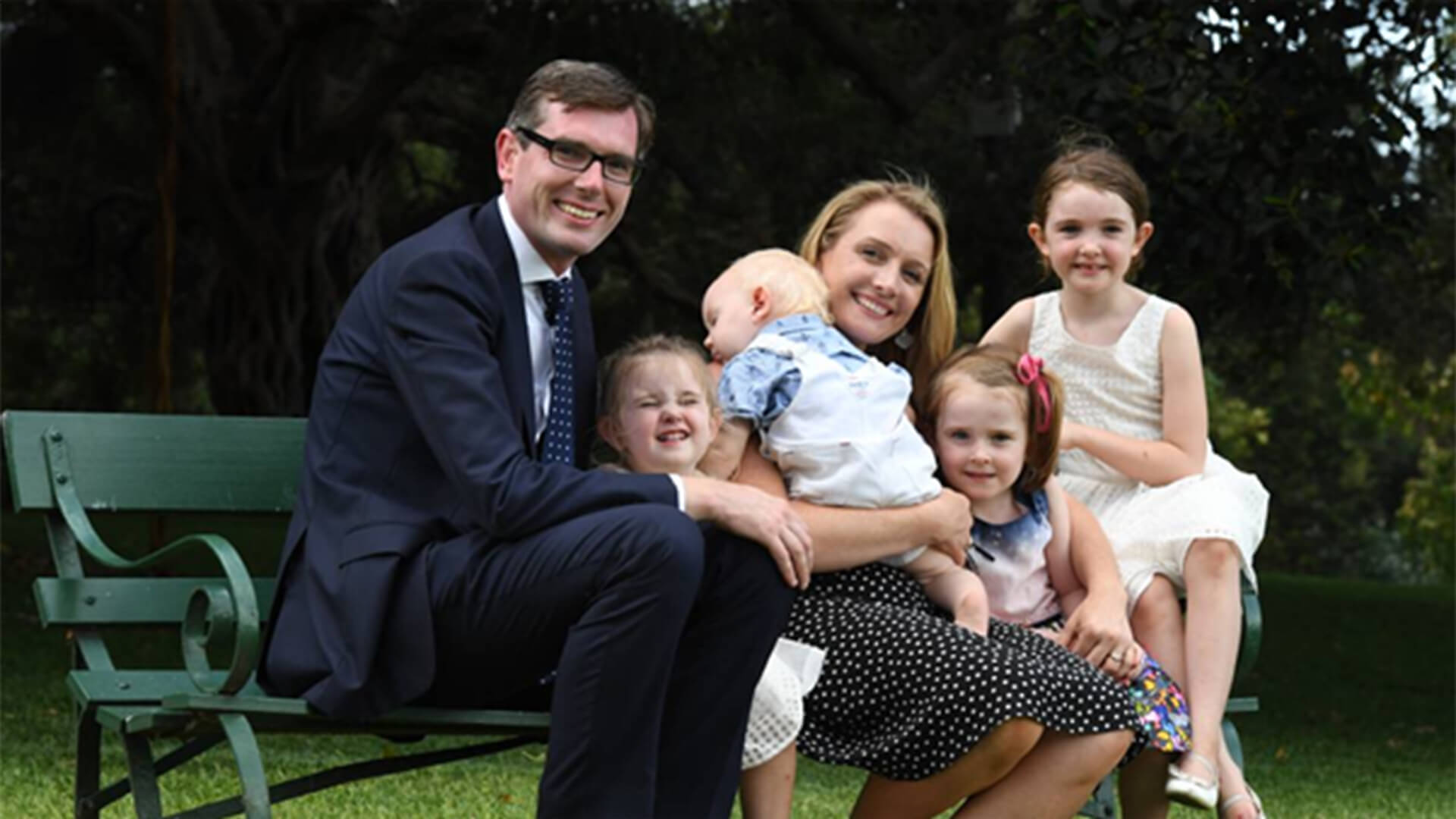 The next three months may be the most important in Australian political history.

Firstly, Scott Morrison will be forced to deal with pressure from “the global community” at the upcoming UN Climate Summit in relation to reaching net zero emissions and shutting down our coal and gas industries.

Over the summer, the affordability and reliability of our energy will be put to the ultimate test with many predicting blackouts and unsustainable price spikes.

As if this wasn’t already enough, the states will be forced to reopen their economies and deal with the significant minority of Australians who don’t want to get vaccinated.

There is no agreement on the way forward.

For instance, author Jane Caro who said, “I don’t like any sport” as she is too busy reading “Dickens and Austin”, reckons the unvaccinated and those who are anti-lockdown “should not be allowed near others”.

Channel Nine’s Head of News asked “why Gladys Berejiklian is even talking about freedoms for the unvaccinated? They will not get vaccinated if they think they are about to get the same freedoms as everyone else. And that puts us all at risk.”

A few weeks ago, Dictator Dan Andrews declared, “we are going to move to a situation where to protect the health system we are going to lock out people who are not vaccinated and can be!”

Kevin ‘07’s lovely wife Thérèse Rein wondered why the sunbathers on Sydney’s beaches two weekends ago were “not being arrested?”

Retail billionaire Solomon Lew has called for a ban on the unvaccinated in his shopping centres after making $138 million profit last year – a large part of which can be attributed to the $70 million his company received in government wage subsidies from the JobKeeper program.

While Socialist Alternative Australia – an organisation that is “trying to put together the basis for a revival of revolutionary working-class socialist movement” – has written, “in a frightening show of force, marauding fascist mobs have taken over the streets of Melbourne for three days running…to oppose lockdowns and more recently stoke suspicion towards vaccines and vaccine mandates”.

So, while those who profess to stand up for working Australians are insulting them for pushing back against the subversion of their basic human rights, there are others who are telling a different story.

Last Friday, Treasurer of New South Wales Dominic Perrottet said, “once every single person in this state has had the opportunity to be vaccinated then we should open up for everyone. I want to see more unity and not a two-tiered society. It’s not the government’s role to provide freedom.”

Former Prime Minister Tony Abbott argued, “if for whatever reason, people don't want to get vaccinated, unless they're in very specific occupations like working in nursing homes or working with the very vulnerable, you've just got to allow people to make their own choices.”

While maverick MP from North Queensland George Christensen asserted, “there are many Australians who, like me, are not ‘anti-vaxxers’ but have legitimate concerns about injecting themselves and their family members with a rushed vaccine, and who want to wait to see whether there are side effects caused by the vaccine.”

“We face a lot of pressure to vaccinate from, quite frankly, a fearful sector of the public; pressure from others that want to ‘get back to normal’ at whatever cost; and pressure from international organisations — Communist China is pushing vaccine passes as some sort of worldwide solution, and there’s talk about bodies like the UN getting involved.

“There is going to be immense pressure on Australia and many other nations to comply and go down this route of vaccine passes, but we should push back for the sake of freedom.”

Good on you mate.

We’re serious when we say it will soon be time to UNLOCK AUSTRALIA.

Soon, everyone across Australia will have had the opportunity to be vaccinated.

And most of the country will be double-jabbed.

It's time to get on with our lives.