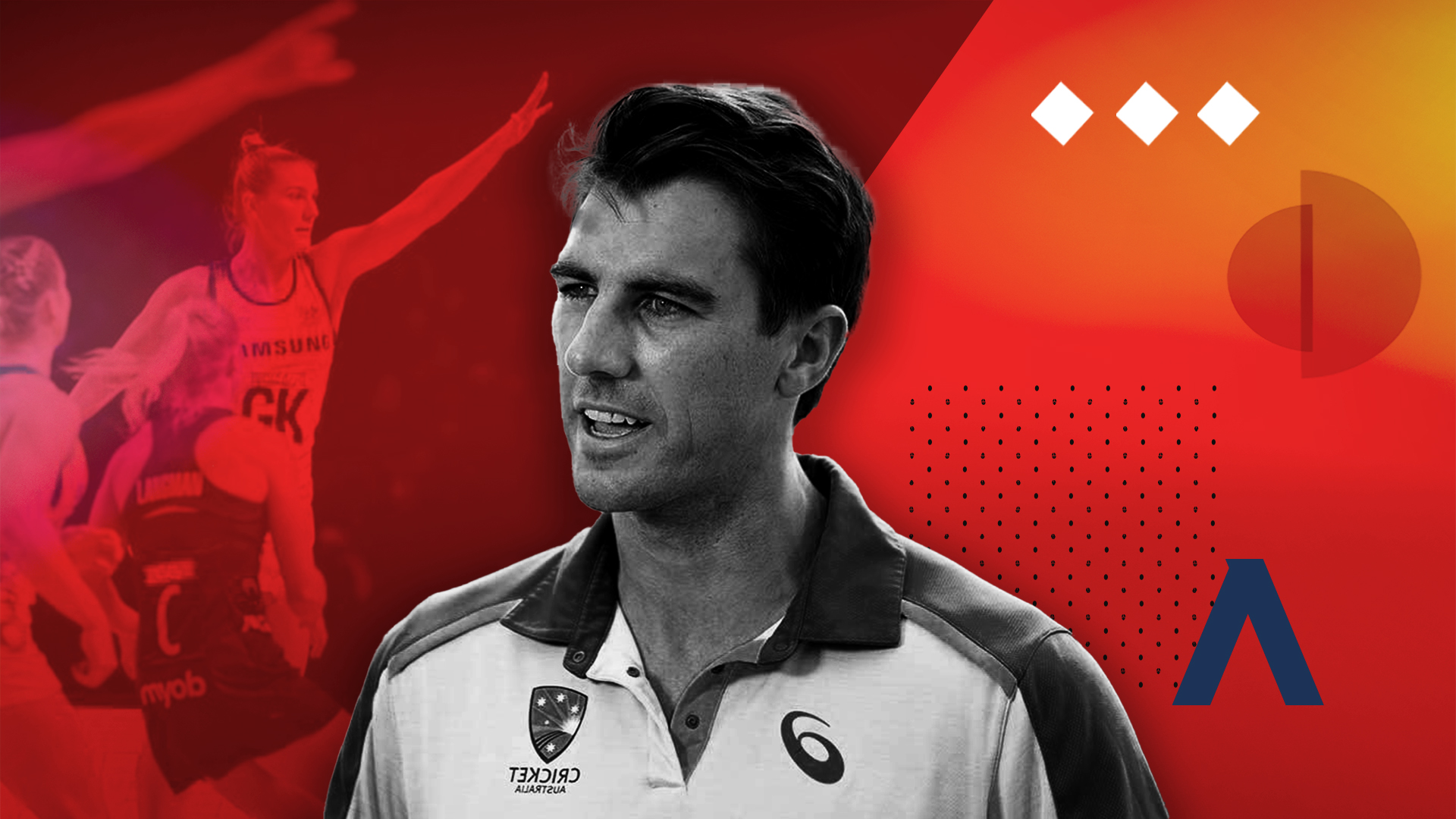 Every day we hear the woke-left whinge and whine about “white privilege”.

But they never seem to care about “sports star” privilege.

This week, Australia’s top netball players spat the dummy over Netball Australia’s decision to take a kind donation from “climate denier” and iron ore miner Gina Rinehart after the organisation revealed it faces $11 million in debt and losses.

Yesterday, she celebrated the Diamond’s decision to boycott their new uniform bearing the logo of Gina Rinehart’s iron ore mining company, Hancock Prospecting, on it.

Here’s some free advice for the wom*n of Netball Australia on behalf of ADVANCE and our hundreds of thousands of supporters::

But it isn’t just Netball Australia that has gone woke.

As reported this morning, the captain of Australia’s cricket team, Pat Cummins, has joined the woke sports bandwagon.

Cummins has taken issue with Alinta Energy’s sponsorship of his cricket team because they don’t align with his values on climate change.

Note: Alinta energy is an Aussie energy and gas distributor that keeps the lights on right across the country. Ironically, Alinta also operates several gas peaker plants that are specifically designed to keep the lights on when the country’s wind and solar panels stop working during a windless night and/or cloudy day.

Cummins said, “I think the most obvious, front-of-mind thing you can see is who we partner with. So I hope that when we think of who we want to align with, who we want to invite into being part of cricket, I hope climate is a real priority.”

Here’s some free advice for Cummins on behalf of ADVANCE and our hundreds of thousands of supporters:

Or how about you just shut up and win some matches?

We look forward to your response.