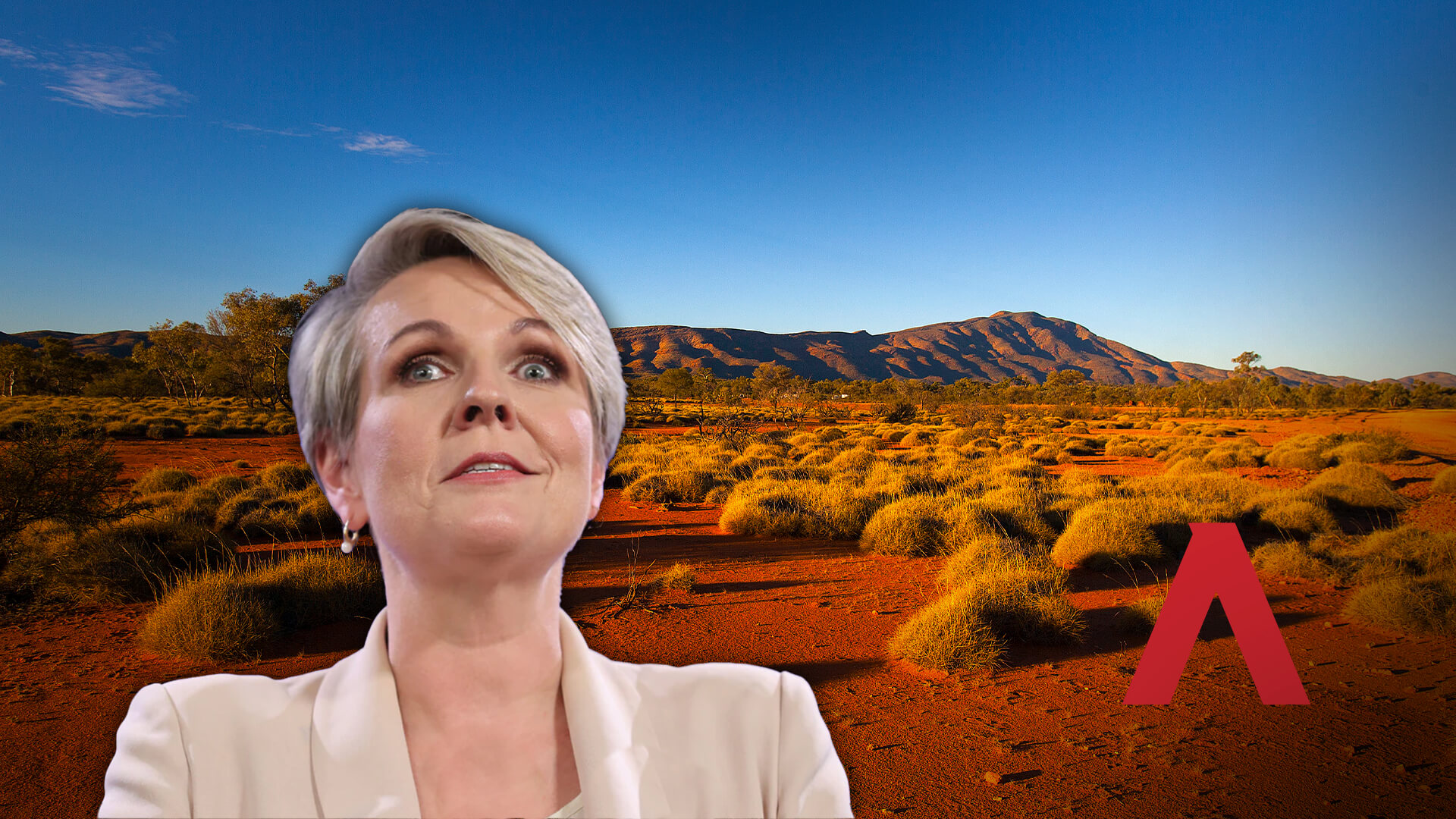 Albo’s pick for Environment Minister, Tanya Plibersek, thinks she knows what she’s talking about when it comes to the Aussie bush and climate…but she has no idea.

As the member for Sydney, Tanya represents the green yuppies of Newtown, Glebe, Darlinghurst and Kings Cross who’ve never ventured west of Parramatta and work in air-conditioned office towers or vegan cafes.

Tanya grew up in Sydney and has spent her entire life working in politics and government.

Yet Tanya seems to think she understands the amazing complexities of the Aussie bush and the climate cycles it has adapted to over millions of years…and her latest speech to the National Press Club shows how brainwashed she truly is.

Tanya boasted that under her environmental leadership the Albanese government will:

The point of all this?

To protect Australia’s “precious places, landscapes, animals and plants…that may not be here for our kids and grandkids”, Tanya says.

Tanya told the National Press Club that “threatened communities have grown by 20 per cent in the last five years, with places literally burned into endangerment by catastrophic fires” – ignoring the fact that hazard reduction burns across Australia have decreased from an average of around 35,000 hectares a year between 1960-1970 to around 15,000 hectares a year between 2000-2018.

She said, “we deserve to know that the Murray-Darling fell to its lowest level on record in 2019” – ignoring the Murray Darling Basin Authority’s recent admission that “streamflows were well above-average…[and] there have been record high flows recorded in many sites” across the Basin in June 2022.

She said, “Australia is experiencing a plague of marine plastics” – turning a blind eye to the fact that ten rivers in Asia and Africa carry 93 per cent of the trash that flows into our oceans.

And she said, “Australia is one of the world’s deforestation hotspots” – even though we have 4 per cent of the world’s global forest estate, the world’s sixth largest forested area, and the fourth largest area of forest in nature conservation reserves.

Tanya wants to take land and water off our farmers.

She wants to give more power to Canberra-based bureaucrats who’ve never created a job to make it even more difficult for new infrastructure, mining, energy and industrial projects to gain approval.

She wants to shut our baseload coal-fired power stations and buy wind turbines and solar panels from the Chinese instead.

And she believes that somehow all her pathetic reforms will save the planet from doomsday and ensure Australia never experiences a flood, bushfire, cyclone, coral bleaching event or extinction again.