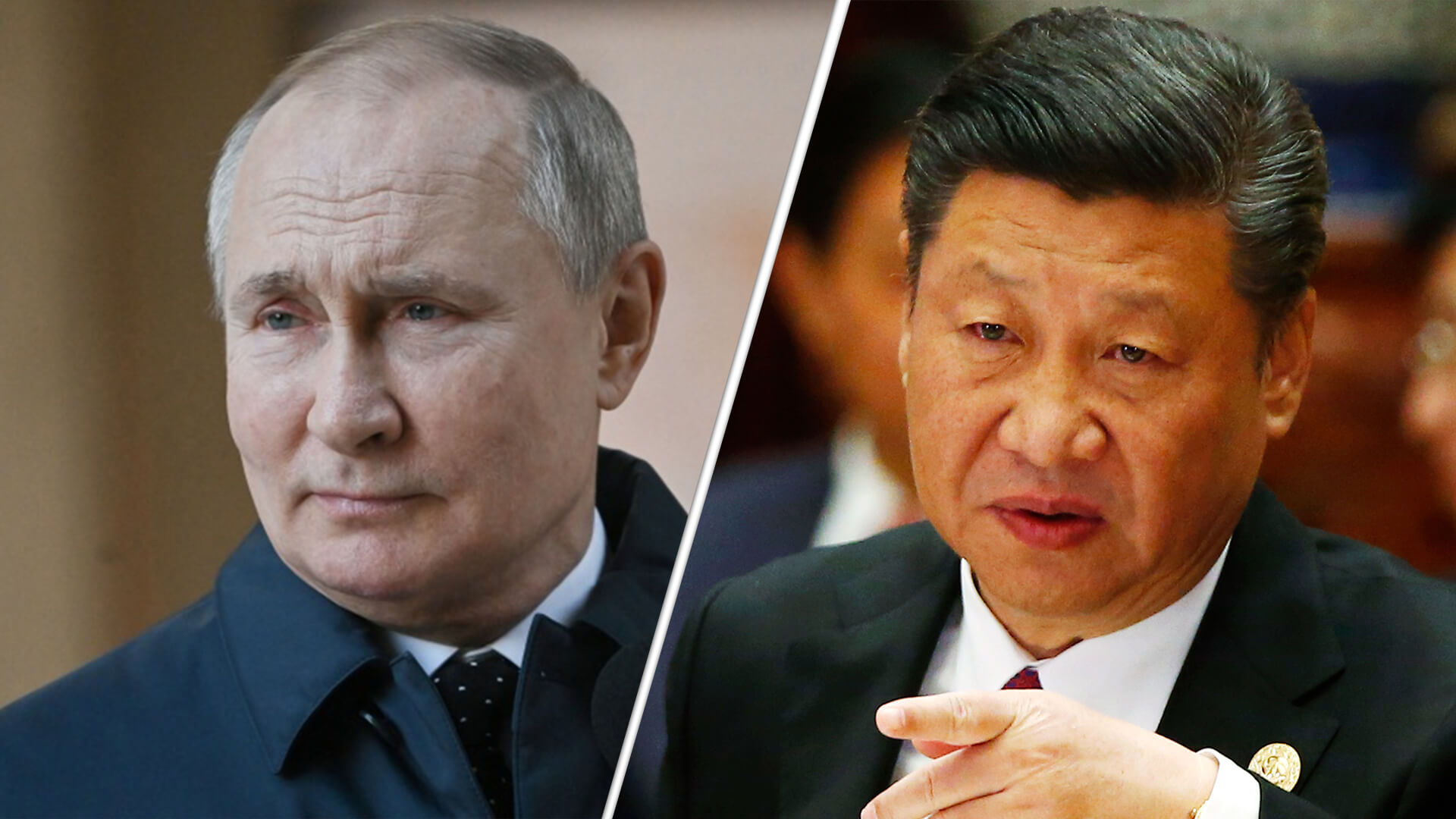 The numbers are in…

Australians are EXTREMELY concerned about our national security, and they don’t trust each-way Albo and Labor to protect them.

In a newspoll released this morning, 30 per cent of voters said the Prime Minister and the Coalition would be better at handling Russia’s threat to global security compared to 24 per cent backing each-way Albo and Labor.

Meanwhile 75 and 64 per cent of voters believe China and Russia pose a significant threat to Australia’s national security respectively.

These figures shouldn’t surprise anyone.

The same Chinese billionaire – who was recently booted from Australia after ASIO concluded he was attempting to influence our political system – funded NSW Labor leader Chris Minns’ 2015 trip to China. Upon return, Minns gave his maiden speech to parliament and called for every NSW student from Kindergarten to Year 12 to be taught Mandarin.

Meanwhile, Mad Vlad Putin has started an unjust war on the Ukrainian people without provocation. Many Ukranians have died, including children. There are even reports of Russian missile attacks on civilian populations and accusations of war crimes.

Who would have thought in this day and age that a heavily armed dictator would roll an army of tanks into a small neighbouring nation – in Europe!

All while Australia struggles to land even the most basic defence deals.

We spent more than $1 billion on Seasprite Navy Helicopters that never reached commissioning due to critical design issues.

We spent $3.7 billion on MRH90 Tactical Transport Helicopters that were retired early due to critical operational shortfalls, availability and cost issues.

Although there’s no doubt Labor are worse than the Liberals when it comes to national security, the Morrison government still needs to MUSCLE UP, DOUBLE defence spending and get serious when it comes to espionage and foreign ownership on our shores…