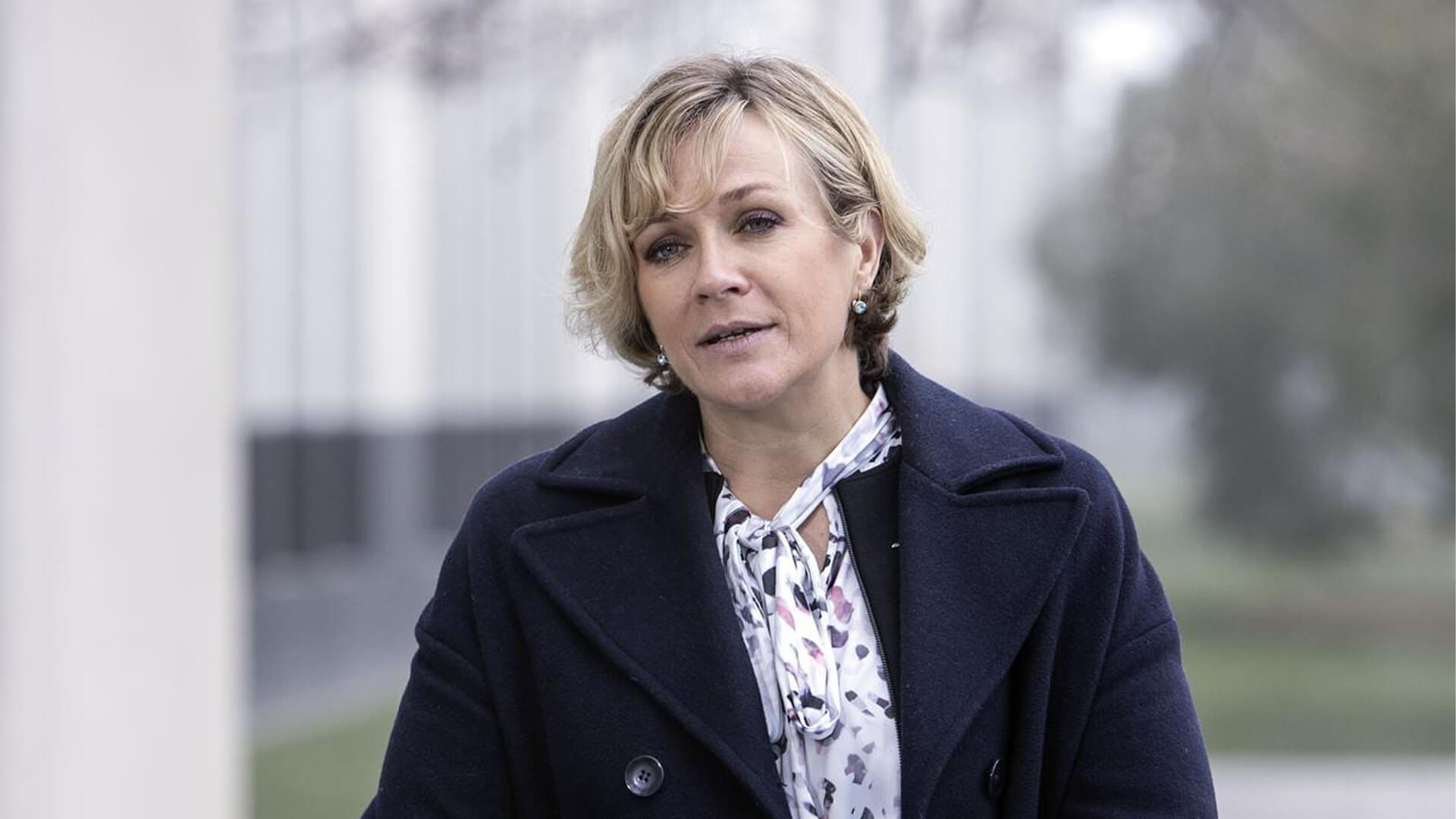 Where did the single largest donation to climate independent Zali Steggall’s campaign to take down former Prime Minister Tony Abbott come from?

It turns out Zali Steggall’s top donor is the Family Trust of John Kinghorn – an 80-year-old coal baron and former investor and director of Cascade Coal and Felix Resources, which was sold to China’s Yanzhou Coal for $3.5 billion in 2009.

As reported by the Herald this morning, “an Australian Electoral Commission compliance review into Warringah Independent Ltd’s 2018-19 disclosures uncovered that a $100,000 cheque from The Kinghorn Family Trust, headed by prominent businessman John Kinghorn, had not been made public even though it exceeded the disclosure threshold”.

“Mr Kinghorn, founder of RAMS Home Loans, is facing charges over allegedly avoiding more than $30 million in tax and could face up to a decade in jail if found guilty. He has pleaded not guilty.”

Kinghorn is by no means a stranger to controversy.

Just over a decade ago Mr Kinghorn was embroiled in a corruption inquiry involving jailed Labor politician Eddie Obeid and a coal exploration licence in regional NSW.

In November 2015, the NSW Court of Appeal cleared him of corrupt conduct, overturning an adverse ICAC finding.

Unsurprisingly, Kinghorn’s donations to Steggall were structured so they didn’t have to be publicly disclosed.

“The full amount of the Kinghorn donation had been split into eight separate donations of $12,500 from Kinghorn family members, each of them falling under the minimum amount required to be disclosed.”

This is a textbook case of donation splitting or “smurfing” as many describe it: when payments are divided into smaller amounts so that large payments can be concealed under the threshold.

Ironically, the trick has been widely condemned by transparency advocates and donation reform campaigns such as GetUp!, a strong supporter of Ms Steggall.

So, there you have it, Australia!

Aware how bad it would look if reported in headlines across the country, Kinghorn’s $100,000 donation was split up into eight separate payments of $12,500 so they didn’t exceed the $13,800 donation threshold that requires donations to be publicly disclosed.

Steggall took to Twitter to argue these were just donations from “a large family who nearly all live in Warringah”.

“If you ruled out taking donations from anyone who has invested in coal at one time or another, you pretty much rule out everyone as most people have through their superannuation,” she said.

And still, Steggall is in Canberra this week lecturing the Australian people no doubt about shutting down our coal industry and the need to establish a federal ICAC to rout out corruption.