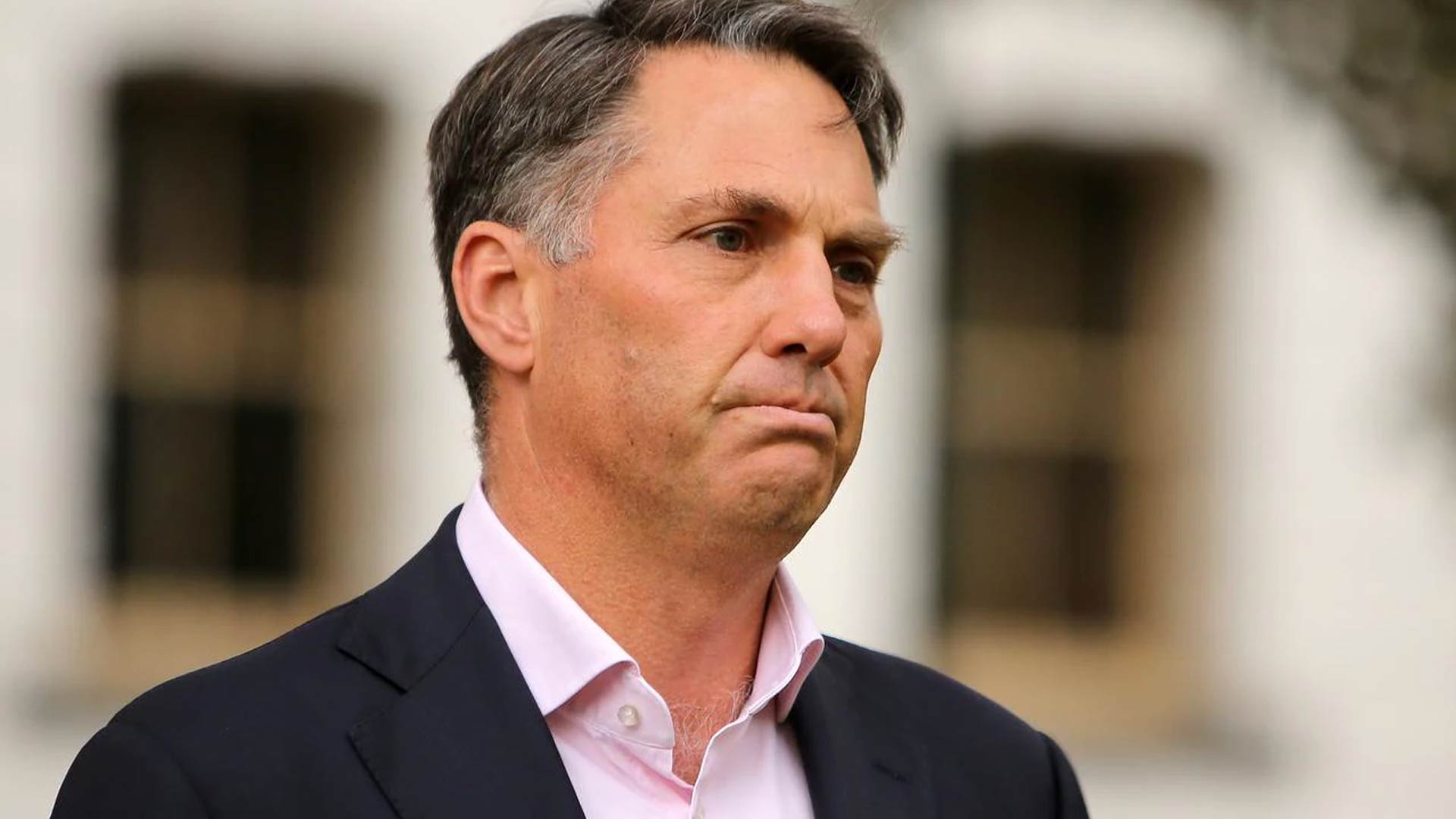 Labor’s Manchurian Candidate and 2IC, Richard Marles, is one of life’s lance corporals.

A few weeks ago, ADVANCE reported that Marles called for “defence cooperation” between Australia and the Chinese Communist Party during a 2019 trip to Beijing.

Now it’s been revealed that Marles said Pacific Island nations should be free to engage with Beijing however they like. He even dismissed fears about China setting up military bases in places such as the Solomons.

It seems under a Labor government, the Chinese wouldn’t just be setting up bases in the Pacific... they’d be setting them up in bloody Darwin.

Although it may feel like a stretch, it isn’t when you look at Labor’s track record!

It was DAN ANDREWS who signed Victoria up to the Belt and Road Agreement and hid the specifics of the deal from his state bureaucracy and the federal government.

It is MARK MCGOWAN who persistently gets praise from the Chinese Communist Party for whining about Defence Minister Peter Dutton’s criticism of Xi Jinping.

It is ANNASTACIA PALASZCZUK who sold an island to Chinese developers who’ve trashed the place and abused snorkelling children on Australia Day.

It is CHRIS MINNS who flew to China with funds from a Chinese billionaire who was booted from the country by ASIO.

It was SAM DASTYARI who took funds from the same Chinaman. In return Dastyari backed Chinese aggression in the South China Sea.

And it gets even worse when you consider a Labor-Greens coalition!

As ADVANCE has been saying for months now, there’s NO CHANCE Each-Way Albo will get a majority at the next election. As a result, Albo has TWO CHOICES.

He can cop a hung parliament, OR he can do a dirty deal with Adam Bandt just as Julia Gillard did with Bob Brown back in 2010 to form a minority government.

Given how desperate Albo is to weasel into the Lodge, we all know what choice he will make…and the consequences are terrifying.

Adam Bandt and his buddies will be at the decision-making table when it comes to China, and they’ll push the following policies as outlined by the Greens’ nutjob “peace and disarmament spokesperson”, Jordan Steele-John:

You have been warned.