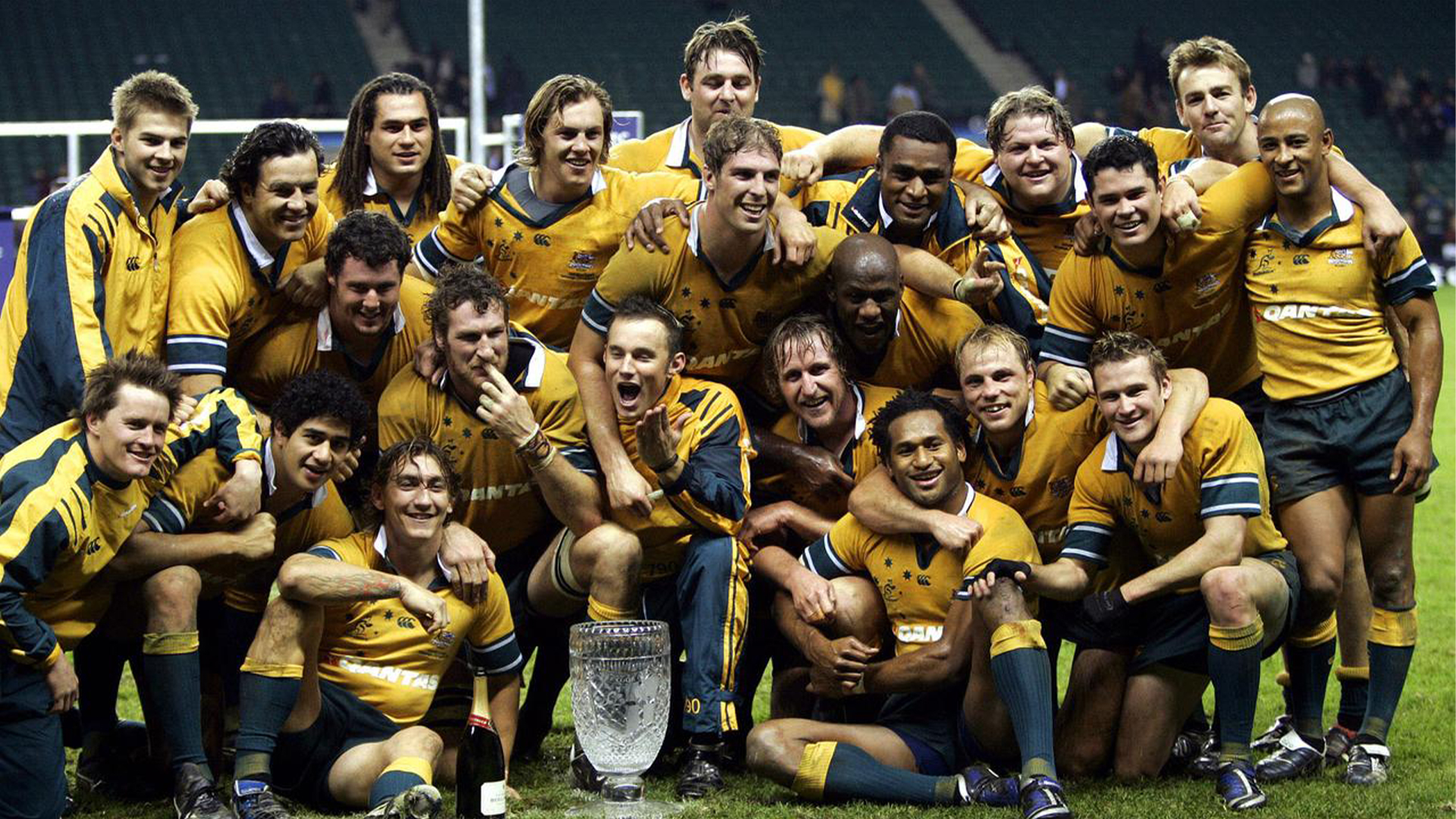 Last week England’s Rugby Football Union and Rugby Australia announced they would rename the ‘Cook Cup’ to the ‘Ella-Mobbs Trophy’. that they say “is an outstanding representation of the Rugby histories of both nations”.

Both Mark Ella, the first Indigenous captain of the Wallabies, and Edgar Mobbs, the Brit who scored the lone try the first time the two nations clashed in 1909, are worthy of recognition. But there’s little doubt the fact that Captain Cook has become a “divisive” figure in Australia has at least some bearing on his cancellation.

Just look at the media coverage on the cup’s association with the “controversial explorer who is despised by many Indigenous Australians.”

What exactly Cook did that was divisive, controversial or racist is unclear, so time for another ADVANCE history lesson.

Cook did not colonise Australia by landing at Botany Bay, it was Governor Arthur Phillip eight years after Cook discovered the east coast of Australia in 1770.

He never even advocated for colonisation, but was a staunch advocate for the rights of Indigenous peoples.

During his second voyage to the Pacific, Cook wrote about the profound impact European expansion in the region would have on Indigenous peoples:

We introduce among them wants and perhaps diseases which they never before knew, and which serves only to disturb that happy tranquillity they and their forefathers had enjoy’d.

If anyone denies the truth of this assertion, let him tell me what the Natives of the whole extent of America have gained by the commerce they have had with Europeans.

Cook issued strict guidelines for trade, and formally read the rules out to his crew, saying they must “endeavour by all proper means to cultivate a friendship with the Natives, by showing them every kind (sic) civility and regard”.

On his watch, unauthorised barter incurred a flogging, as did trading supplies from the ships’ stores, or swapping nails for anything other than fresh provisions.

Cook abhorred any effort to trick or exploit natives:

It has ever been a maxim with me to punish the least crimes of any of my people committed against these uncivilised Nations.

Their robbing us with impunity is by no means a sufficient reason why we should treat them in the same manner.

Which is why Cook formally noted a violation of direct instructions in the ship’s journal when Lieutenant Gore shot at a native over a trading dispute. Cook insisted, “[We] know how to Chastise Trifling faults like this without taking away their lives.”

Cook even stood up for native women who were often forced by male relatives or tribal chiefs to have intercourse with visitors. Cook forbade his men from relations with native women on the third voyage. When one young sailor disobeyed, he was humiliated, flogged, and confined to the ship for the rest of its stay at the island.

ADVANCE covered most of this in this blog from a year ago, but it seems we weren’t clear enough for some.

And this rubbish won’t stop anytime soon, given the ideology obsessed education system deliberately neglects our proud history in favour of a woke agenda.

As a columnist wrote in The Australian, “in the forthcoming approved version of the national curriculum, primary school boys and girls will learn nothing of Cook or the First Fleet until year 4.”

Children are taught when to use a welcome to country before they hear about Cook or the First Fleet. There are more references to NAIDOC Week than Cook in humanities and social sciences (F-6).

In secondary school history Cook is briefly mentioned in year 9, while there is a passing reference made to the First Fleet in year 10.

At this rate, by the time they leave school Australians will have forgotten Cook altogether.

No wonder so many kids are leaving school uninformed