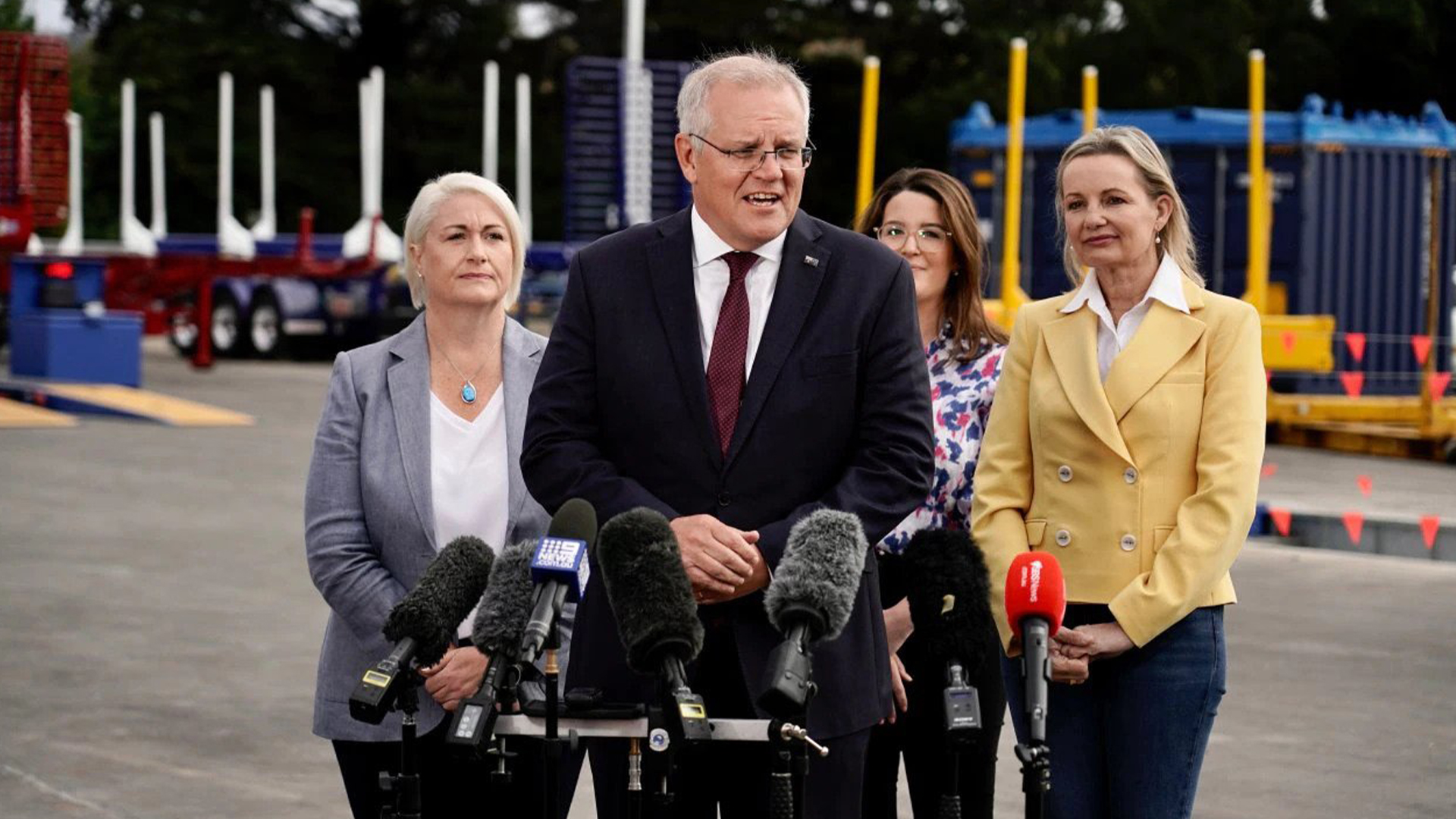 Things are looking up for women in sport!

In response to a question from a journo about whether he supports the bold Senator, ScoMo responded emphatically, “I support her, as Claire knows. I think it is a terrific bill and I have given her great encouragement. Claire is a champion for women’s sport, and I think she has been right to raise these issues in the way she has. Well done, Claire.”

Well done to you too, Prime Minister!

As Claire said in a recent speech to parliament while introducing her bill, “single-sex sport for women and girls is a fundamental good for our society. Women's sport has given us unforgettable Olympic Gold medal moments and world champions who have inspired our nation.

“Yet under recent interpretations of Australia's Sex Discrimination Act 1984 (the Act), sporting codes, clubs and volunteers can have legal action taken against them for offering single-sex women's sport. This interpretation has been used as a weapon to pressure sporting organisations to allow males to play women’s sport.

“A male athlete - regardless of their gender identity or skill level in their sport - has access to male physical attributes and development that female competitors do not. The insertion of these male attributes into a category of sport specifically designed to exclude them is unfair to female competitors, in the same way that it is unfair for a heavyweight to compete in a lightweight boxing division or an adult to compete in a junior competition. In many sports it is also unsafe. The need for specific single-sex sport for women remains just as strong today as it did when previous generations of women fought to establish women's sporting competitions.

“This Bill provides a simple clarification of a principle which has been embedded in the Act for decades - that offering single-sex sport should not be grounds for a complaint of discrimination under the Act.”

Ignore the media, because the vast majority of Australians wholeheartedly back you!

Unfortunately, we can’t say the same about all members of parliament, even some of those who sit on the Coalition’s side.

As such, ADVANCE strongly encourages our 180,000+ supporters to contact their local MPs and tell them to vote with Senator Chandler to protect the rights and safety of women in sport.

Although the whole proposition of men playing in women’s sport seems so incredibly far-fetched, one day it could be your daughter or granddaughter… Stand up for them now before it’s too late.