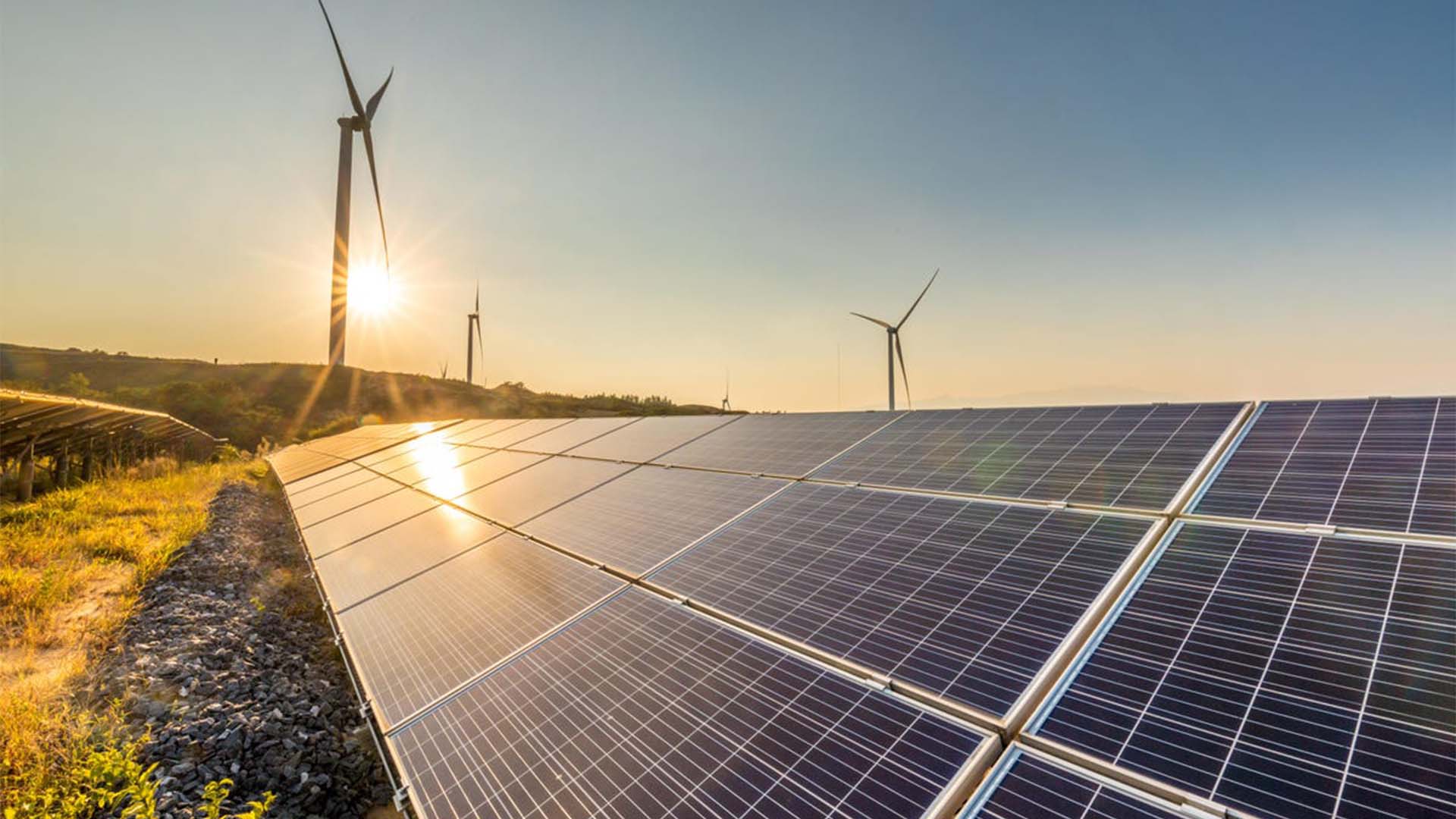 Aussies households and businesses will suffer over the next few years when it comes to energy prices, and don’t say we didn’t warn you.

As reported by The Australian, NSW customers will pay between $119 and $227 more on their power bills next financial year, southeast Queensland households an extra $165 for 2022-23 and South Australia $124 more than last year depending on usage.

The reason for the huge price spikes?

Firstly, Australia is more reliant than ever on Chinese-made, weather-dependent wind turbines and solar panels that drive up power prices by 10,000% when the sun goes down at peak-time multiple times a month. Click here to see our latest blog on this phenomenon.

Secondly, our coal-fired power plants are aging, and units are being shut down early right across the National Energy Market. Note: the cost of coal-fired power is also rising because they’re now forced to remain on standby in case the wind stops blowing or sun stops shining – a role they were never designed to play.

Thirdly, the intermittency of renewable energy requires gas as a “transition fuel” to borrow the words of Australia’s Chief Scientist Alan Finkel, who also once said if we were to get rid of our carbon emissions tomorrow it would do “virtually nothing for the climate”. Gas – not coal – is the transition fuel because it can scale-up and down more quickly to keep the lights on when our renewables fail to generate power due to the whims of Mother Nature.

Note: gas prices are at record highs at the moment (up almost 250 per cent over the last year) because the West has become dependent on Russian gas in their attempt to go “green”. Meanwhile Australia has refused to open up more gas fields and establish gas reservation schemes to ensure ALL our cheap gas isn’t sent overseas to the detriment of Aussie manufacturers.

Fourthly, Australia has refused to legalise nuclear energy even though it would only take a flick of the pen. As the Minerals Council wrote the “nuclear ban can be reversed with a single amendment to the Environment Protection and Biodiversity Conservation Act 1999 (Commonwealth). The removal of four words – ‘a nuclear power plant’ – in Section 140A(1)(b) would allow nuclear industries to be considered for development in Australia.”

Fifth, both Liberal and Labor governments privatised our power sector – betraying the legacy of men like Sir Joh Bejelkie Peterson who gave Queensland the cheapest power prices in the world after building state-owned coal-fired power plants and forcing the state’s coal mines to donate one per cent of their coal output to the power plants. Note the privatisation of our grid was started by Kristina Keneally in New South Wales, who thankfully got booted out of parliament last Saturday by the good people of western Sydney.

Finally, there’s been chaos in capital and financial markets after Western leaders thought it would be a good idea to take energy advice from a Swedish teenager. Afterall, why would any fund manager invest in coal-fired power plants when a green Liberal, Labor or Green government could shut them down? Why invest in renewables if they’re unprofitable without government subsidies that could be taken away by a government with common-sense? It’s too risky, and investors have been all too happy to avoid the sector and focus on blue-chip sure bets.

Blame our politicians, bankers and the mainstream media hacks.

All so we can appease unelected bureaucrats at the United Nations; green billionaires who’ve ploughed billions into green energy technologies; and empty elites who crave transcendent purpose to justify their privileged and vacuous lives.