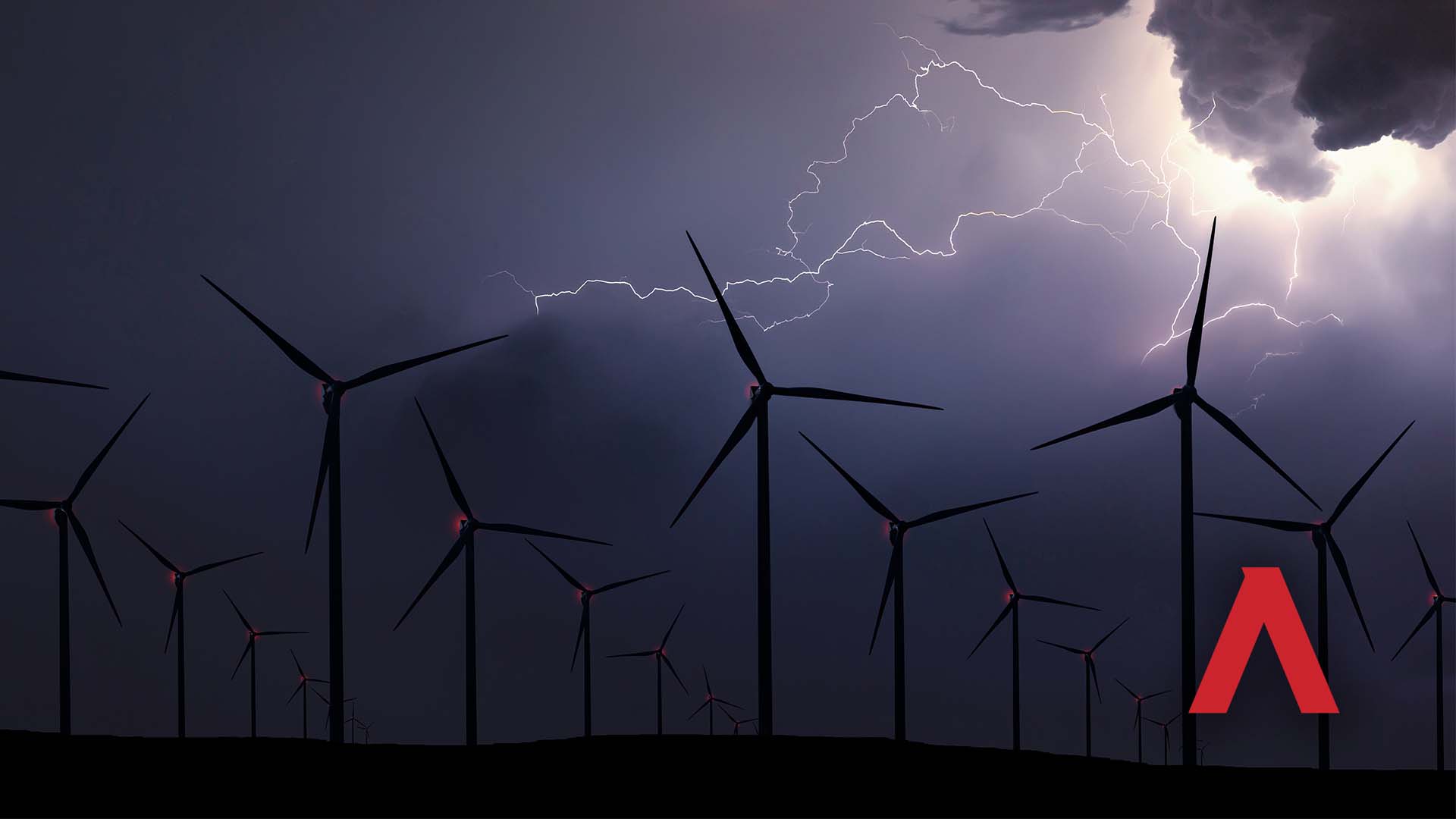 If you want to know what the future holds under a Labor-Greens government, ask the South Australians.

Many of them won’t get reconnected to the power grid until Wednesday.

According to SA Power Networks, the weekend’s outages were worse than the 2016 blackout that left 850,000 people without power.

So, what caused the mess?

At the same time, the strong winds and dark clouds rendered the state’s solar panels and wind turbines useless.

It was the perfect storm.

Without the interconnector, South Australia couldn’t import coal-fired power from the eastern states to offset the failure of their solar panels and wind turbines.

…and without solar and wind, South Australia had to rely on expensive gas.

During the worst part of the storms, up to 70 per cent of the state’s power came from gas.

Wind and solar went from producing 85 per cent of the state’s power to as little as 20 per cent.

Meanwhile, South Australia’s pathetic batteries never produced more than one per cent of the state’s power.

This is exactly what will happen every time there’s wild weather under a power grid designed by Albanese’s Energy Minister Chris Bowen.

As we saw in South Australia last weekend, these transmission lines are taken out by wild weather. They make the states dependent on each other. And they take days to fix.

As we saw in South Australia last weekend, solar panels, wind turbines and batteries are useless during a period of wild weather because the sun isn’t shining, the wind is blowing too strong, and batteries can’t store nearly enough power to keep the lights on.

Chris Bowen and Albanese say “climate change” will make wild weather more common… and yet their solution is to transition to forms of energy generation that are useless in the wild weather they’re forecasting.

Although all this is awful to admit, it’s coming.

The best thing you can do is make sure your family and friends know why it has happened and how it can be fixed.

So, add your signature to our Not Zero campaign at this link: notzero.com.au