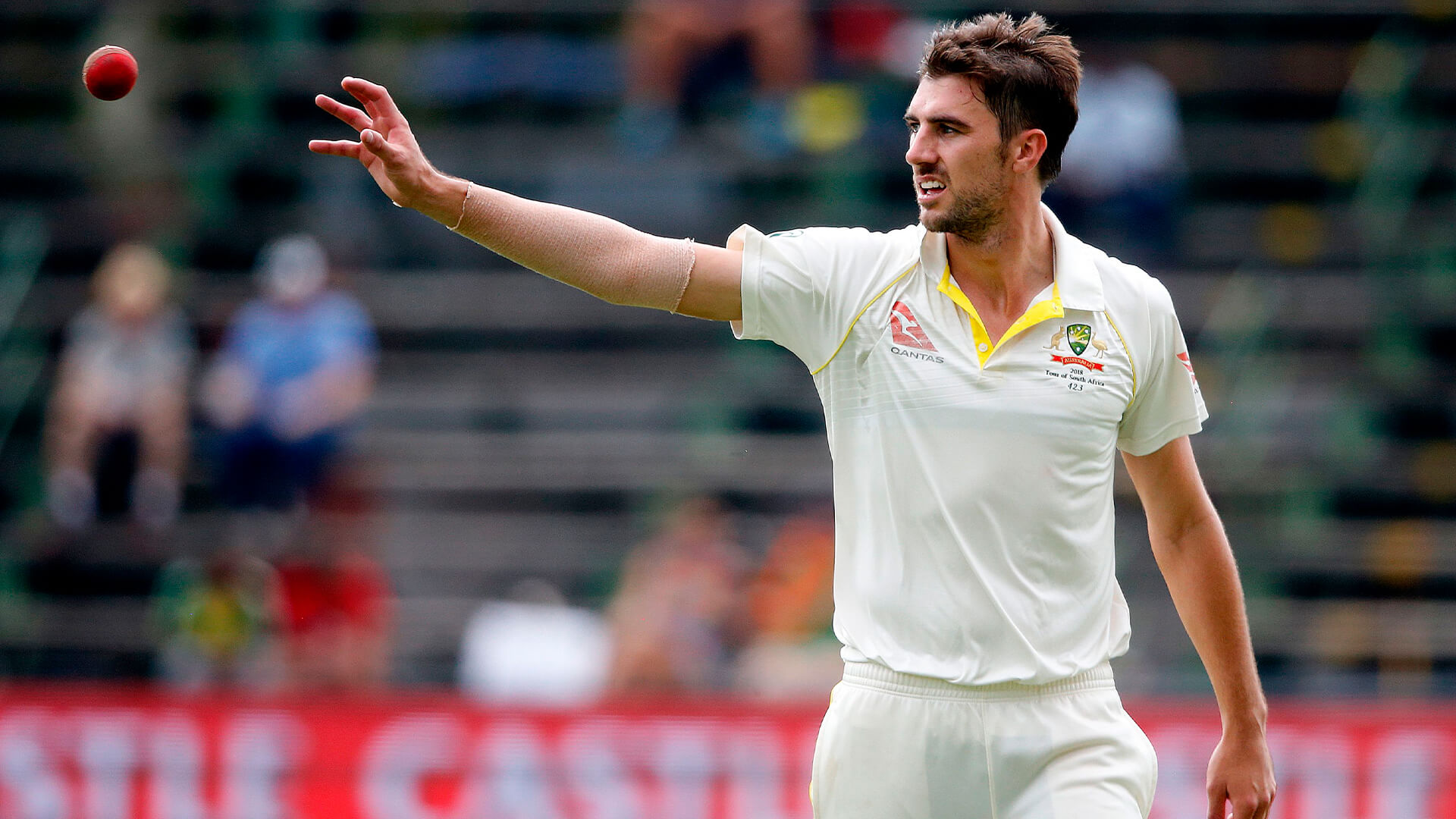 After humiliating the pommies at the Ashes last month, one would think Pat Cummins and the Australian Cricket team would be enjoying their victory and staying out of politics and controversy.

This week, Pat Cummins and fellow teammates Steve Smith, David Warner, Mitchell Starc and Marnus Labuschagne have made ABSOLUTE fools of themselves.

As reported by the Associated Press, test captain Pat Cummins has mobilised an “army” of top men's and women's players to fight climate change, starting with the nation’s 4000 local clubs.

Cummins says few sports are more imperilled by global warming and the effects of climate change as cricket.

He was on the field in 2018 when England captain Joe Root suffered the crippling effects of dehydration and wound up in hospital during an Ashes Test in record-breaking heat in Sydney.

“And a couple of years ago bushfire smoke made it hard to breathe while bowling, you couldn’t see the ball from the sidelines,” Cummins said.

“We’ve also experienced it overseas – Bangladesh, India – where the quality of the air can be down but also just incredible temperatures which literally made playing just impossible.

“Even the preparation of a wicket requires a really stable climate, so we're right in the thick of it.”

Have you been put up to this, mate?

You clearly have no idea what you’re talking about and all you’re doing is alienating a significant proportion of your fans.

According to the Bureau of Meteorology, 2021 was the coldest year in a decade.

Why? Because of natural climate variation.

Our point? The temperature of planet Earth is NOT caused by human-induced carbon emissions.

It’s clear poor old Patty Cummins was clearly too busy playing with balls and bats to ever study the fundamentals of physics and geology.

Pat, did you know that carbon dioxide only makes up 0.04 per cent of the atmosphere? Did you know that only 3 per cent of annual carbon emissions are derived from humans and the rest comes from natural phenomena whether it be underwater volcanoes like we just saw in Tonga or outgassing from the oceans?

Pat did you know that for literally hundreds of millions of years the Earth was cooler than it is now while it had a higher concentration of carbon dioxide? Or that for most of the Earth’s history, the concentration of carbon dioxide in the atmosphere has been far higher than it was now. In fact, if CO2 gets below around 180 parts per million (we’re at a historically low level of 410 parts per million) all life on Earth ceases to exist? What will happen to your cricket pitch, then Patty?

Pat, did you know the bushfires that made it hard for you to bowl weren’t caused by climate change. Bushfires have been around for tens of thousands of years in Australia. The reason these fires were so bad was because green local councils and state governments refused to conduct appropriate hazard reduction burns, meaning fuel accumulated and wildfires ensured. Our Indigenous people wouldn’t have let this happen. They understood the bush, unlike you and your buddies.

Green councils also locked up fire trails, banned anyone from collecting firewood from the parks and disallowed farmers from letting their cattle graze on the fuel. The bureaucrats actually believe that if you lock up the Australian bush it will become some sort of Garden of Eden.

Interesting fact for Pat and the lads: the carbon emissions derived from bushfires aren’t counted as human carbon emissions by the United Nations in their carbon reduction agreements like Paris. Interestingly however, emissions derived from hazard reduction burns are counted. We will let the reader figure out the incentives this may give the government when it comes to managing our millions of hectares of national parks (or national sparks as others call them).

Then there was Pat’s point about air quality in Bangladesh and India. Although there’s no doubt, air quality over there is unacceptable, it is NOT caused by coal-fired power plants and their carbon emissions. Again, Pat, do you realise carbon dioxide is a colourless, odorless trace atmospheric gas, mate? The smog you are referring to is largely derived from people burning plastic and dyed cardboard in the streets.

As we keep saying here at ADVANCE, it is truly incredible to see people calling for the complete reorganisation of our nation and industries around carbon reduction, when it’s clear they have absolutely ZERO idea of what they’re talking about. Whether they’ve been put up to it or whether they’re just clueless, we’re unsure. However, as it is with most things in life, it’s likely a combination of both…