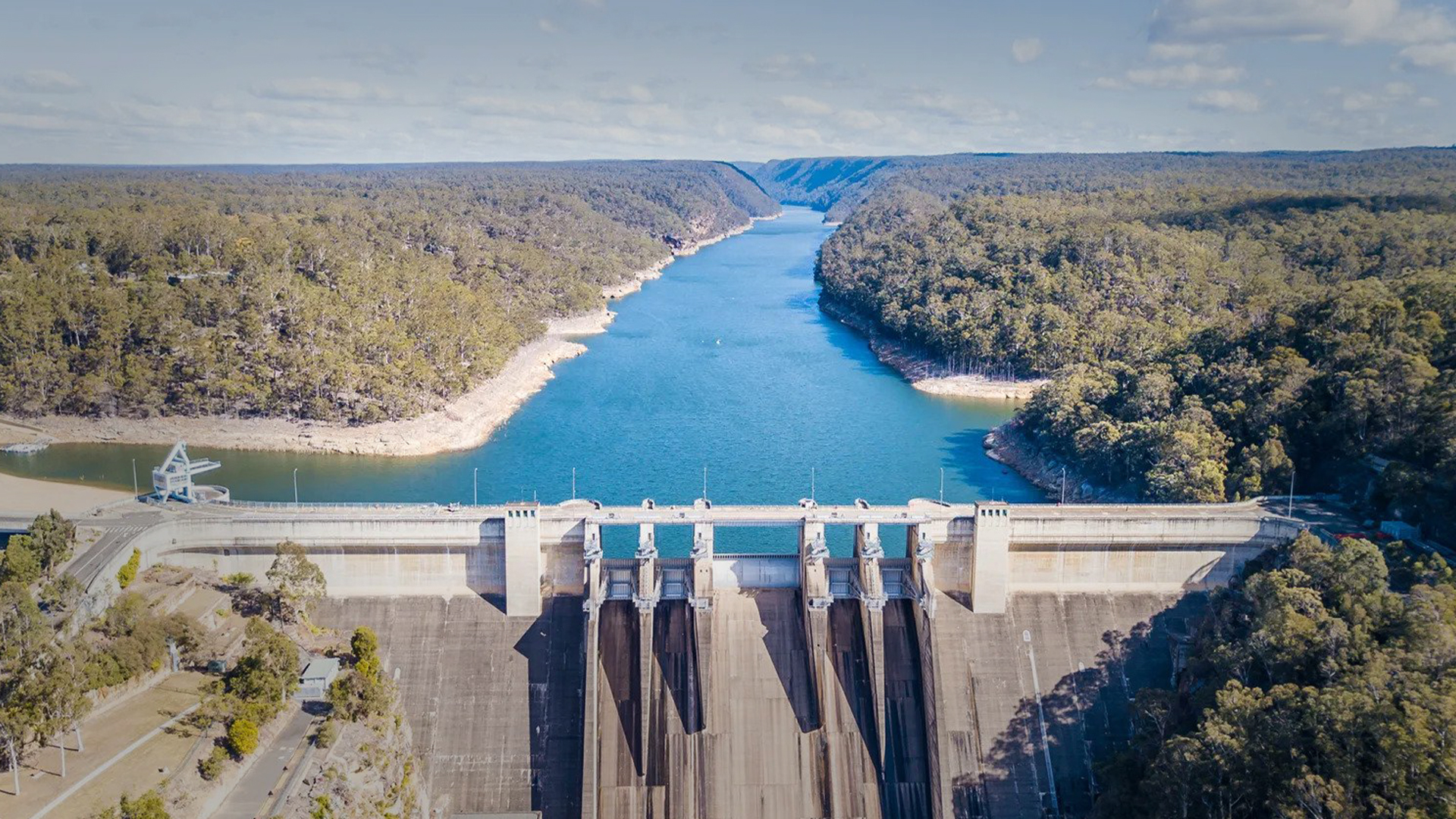 While the Greens and their buddies in Labor-left say reducing carbon emissions is the best way to help those poor Australians who’ve had their homes flooded, ADVANCE and our 190,000+ supporters know the ONLY solution is to build MORE dams and levees.

Just look at the situation in western Sydney!

For years, the proposed 14 metre extension of the Warragamba dam wall – which would have reduced flood levels in western Sydney by around three and a half metres, saving hundreds if not thousands of homes – has been held up by green objections, activists, journalists and timid politicians.

This is an ABSOLUTE disgrace, and it’s time mainstream Australians did something about it after MORE people lose their homes.

As Minister for Western Sydney Stuart Ayres said recently, “we’ve gone through a period of time since the early 90s when we’ve had low rainfall and basically drought. So, unless you’re over the age of 50 you probably haven’t experienced a flood as an adult at the Hawksbury/Nepean of any significant standing until the flood arrived last year. But before that and pretty much for the last 200 odd years as we’ve been keeping records, we know this area will flood. We know it has the capacity to flood frequently. And we know it has the capacity to have very significant floods.”

So DO SOMETHING about it, mate!

We know you’ve got it tough having to deal with “modern Liberals” like Matt Kean but increase the Warragamba Dam wall NOW!

Build a levee around the town of Lismore NOW.

Just look at what happened to the town of Emerald when the government constructed the Fairbairn Dam in 1972.

As Senator Matt Canavan said, “this shows the power of dams. Dams store water, create jobs and build towns”, and this is hardly a comprehensive list of the profound benefits dams bring.

Australia is on track for a full-blown water crisis, and the numbers speak for themselves.

According to the Victorian Auditor-General’s Office, Melbourne’s demand for water could outstrip supply as early as 2028.

The Productivity Commission warns that the projected 11 million population increase across Australia’s cities “present significant risks to the security of Australia’s water resources”.

Minister for Agriculture and Northern Australia David Littleproud has concluded that water storage per person in NSW, Victoria and Queensland will fall by more than 30 per cent by 2030.

A draft strategy on Sydney’s future water supply says that Greater Sydney will need up to 70 gigalitres more water in 20 years’ time if it continues to grow at its present rate.

While modelling by Infrastructure Australia in 2017 projected that household water bills are set to quadruple in real terms thanks to population growth and climate change.

We need dams to address these coming shortages NOW.

If we don’t get our act together soon, it will be too late…