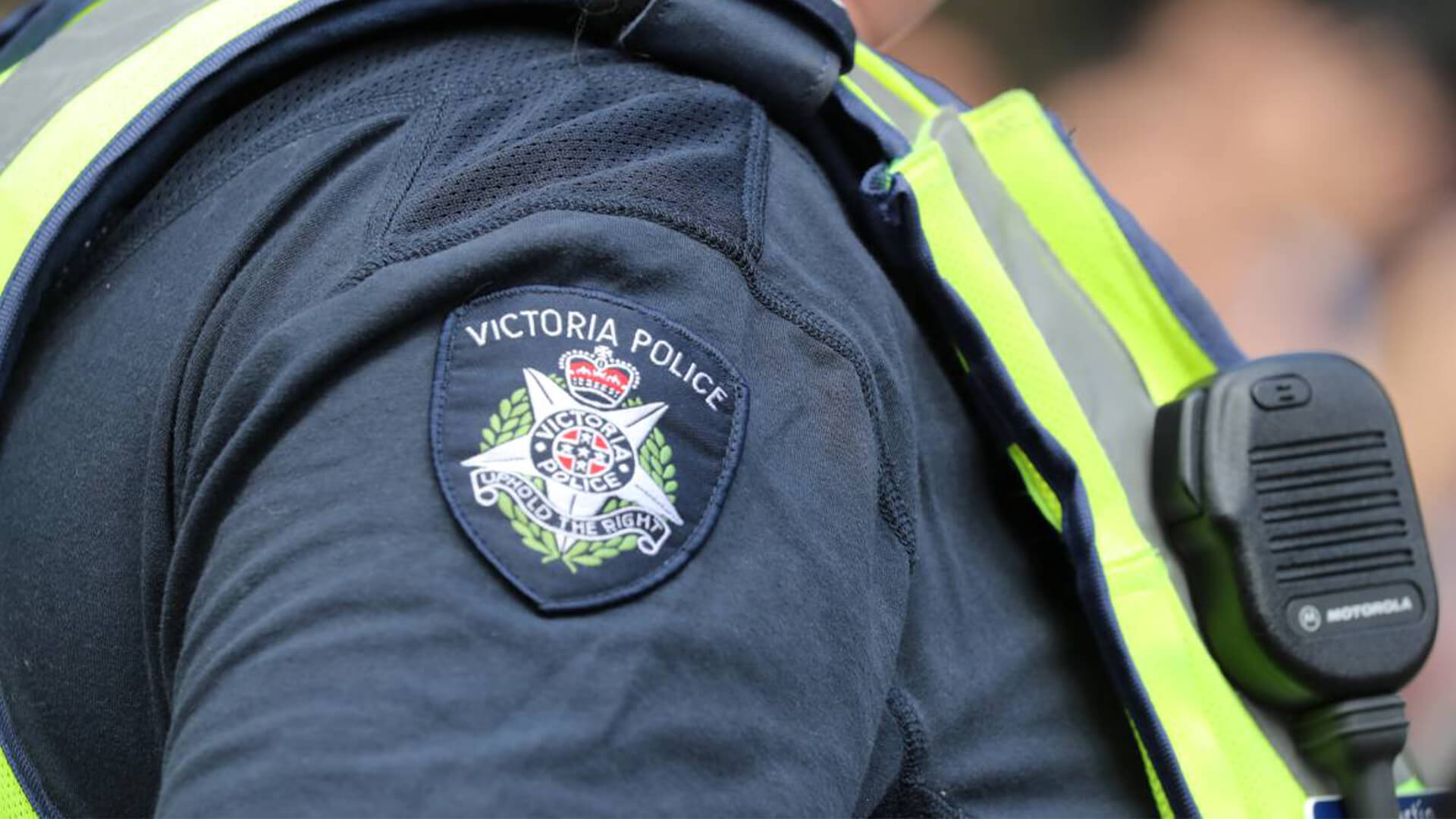 Distinguished police officer of over 35 years, Sergeant Bruno Staffieri, is an Aussie legend.

However, he has found himself in trouble for the simple crime of questioning woke politics.

Last year, Deputy Police Commissioner Neil Paterson posted on internal police social media celebrating that “Victoria Police is proud to have been recognised as a silver employer at the 2021 Australian LGBTQ+ inclusion awards.”

In response, Sergeant Staffieri responded: “Yes I agree. Great achievement. But if the public knew how much time, effort and taxpayer dollars went into this, they would also be demanding why we didn’t get a gold.”

Mr Paterson defended the campaign and said it had not received significant public funding.

“I don’t respect or value your views as they are offensive and there is no place for those views in Victoria Police.... Either limit your comments on Yammer to comments that are respectful of everyone or consider your employment options,” Paterson posted.

You realise millions of Australians – the people you’re tasked with protecting and who pay your wages – would fully support Staffieri?

Sergeant Staffieri was also investigated over his public criticism of the government’s decision to cancel Australia Day and Anzac Day celebrations last year, while allowing the Gay Pride March in St Kilda to proceed.

“So the next time Australians are sent out to fight a war, maybe we can send out the 8000 that marched today....and try to stop the enemy by waving feathers and brightly coloured boas at them. I’m sure that will stop any invading army in its tracks,” Sergeant Staffieri posted on May 17, 2021.

“I don’t think you speak for all of Victoria Police. I, for one, certainly don’t support this nor the groups that keep pushing their personal agendas. I can’t see why we continue to throw taxpayer money at this sort of un-Christian activity,” Sergeant Staffieri posted on his personal LinkedIn account.

This man is brilliant!

What a shame it would be for Victoria if they fire you from the cop shop, because you’re bloody SPOT ON.

For instance just last week ADVANCE reported on how the NSW government has already sent 255 generalist officers to LGBTIQA+ training to become Gay and Lesbian Liaison Officers (GLLO). It now plans to train up to 100 more this year.

All while NSW Police only has 108 domestic violence officers, 58 Aboriginal community officers, 26 multicultural officers and 12 aged crime prevention officers; meaning that there are 25 times more LGBTIQ officers than for the elderly and the disabled, then nothing for welfare recipients, public housing estates, remote and geographically remote people.

This is an absolute disgrace, and we need more patriotic Aussies like Sergeant Staffieri to stand up and speak the truth… especially given the hardworking taxpayer is paying for all this rubbish.