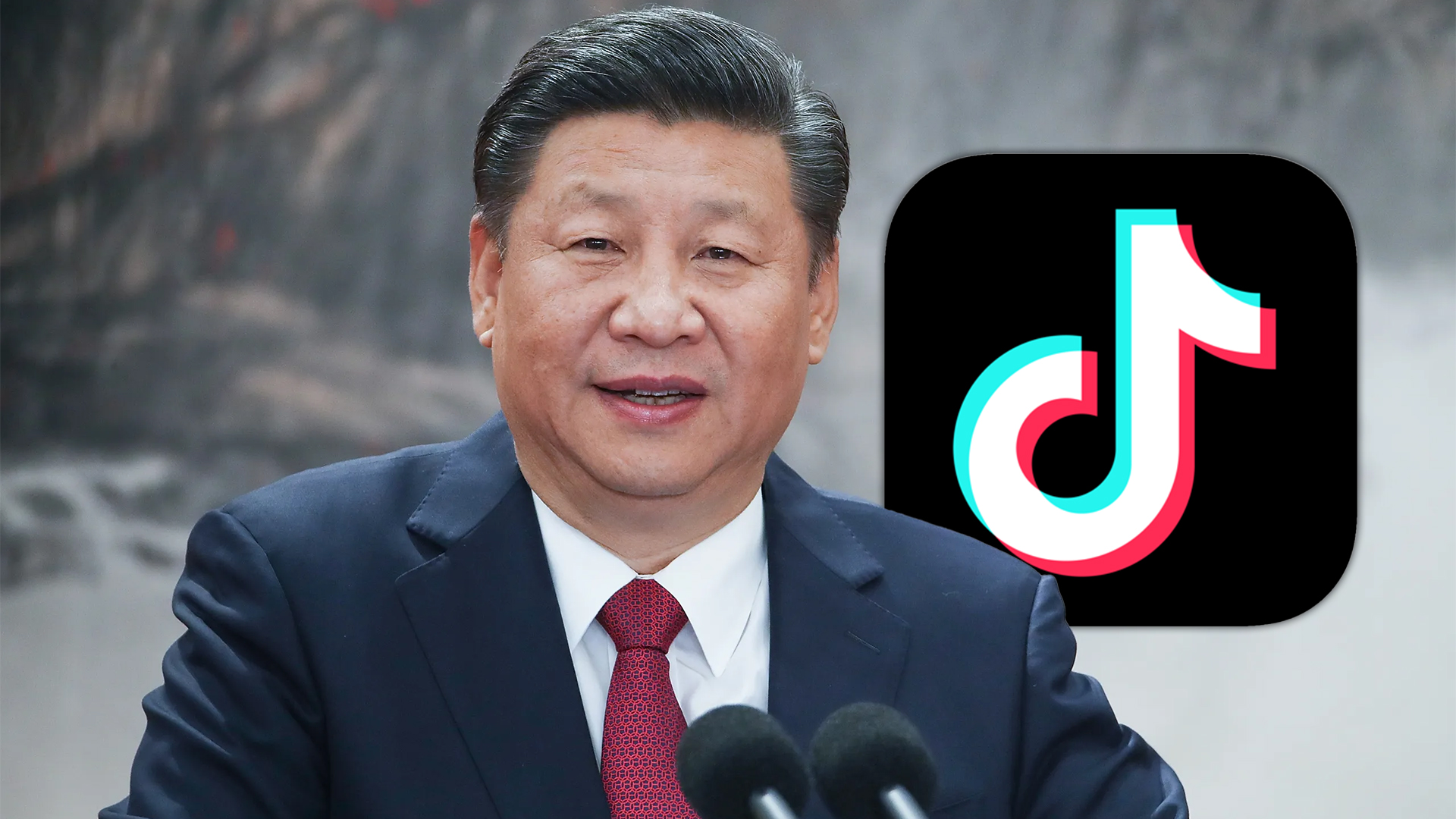 It may sound insane, but hear us out.

One of the biggest national security threats this country faces may not be what you think.

Nope, it's not Chinese militarisation in the South China Sea.

It’s not our decision to sign the Net Zero suicide pact.

It isn’t even our inability to manufacture steel, guns and fertiliser on a large scale.

It turns out that one of the biggest threats we face could be Tik Tok –  according to a new report by Equedia Research titled: “The Biggest Weapon Against America: Your Teen’s Phone”.

For those who don’t know, Tik Tik is a Chinese-made and owned social media platform that is used by a billion people every month – that’s one-quarter of all adults outside of China.

Every year, Tik Tok attracts 200 million more users, and nine out of ten users visit the social network daily, spending an average of around 5-7 per cent of their all waking time on this app.

According to Equedia, Tik Tok “doesn’t let users choose what they want to see. Instead, its secret algorithm serves you an infinite reel of videos tailored to your likings based on all the data they acquire. But under the guise of this convenient programming lies the world’s biggest stealth propaganda operation.”

As soon as you download the app, Chinese tech giant ByteDance – and by extension, the Chinese Communist Party – can see your location (at hourly intervals), contacts, all apps, files, and active subscriptions.

TikTok has 100 per cent visibility of your clipboard. In other words, it can monitor and store your keystrokes, including passwords you type out on the phone.

Equidia says all this data “is being sent back to China”.

But Tik Tok isn’t just a data play for the Chinese Communist Party.

The Chinese Communist Party also has an “army of bots to engage with its content to shape public opinion in its favour – very much like Twitter has been used for spreading Chinese propaganda and spreading COVID news.”

For instance, Tik Tok was one of the main hubs of political dissent during the Black Lives Matter movement, generating 4.9 billion views of the #blacklivesmatter hashtag.

As Equidia asked, “what could China gain from inciting racism, violence, and divisiveness in the U.S.?”

The answer is a damn lot, and Australia is in their sights as well.

This is why the ADVANCE team is telling our supporters to DELETE Tik Tok now!

Protect your data and your mind from Xi Jinping…