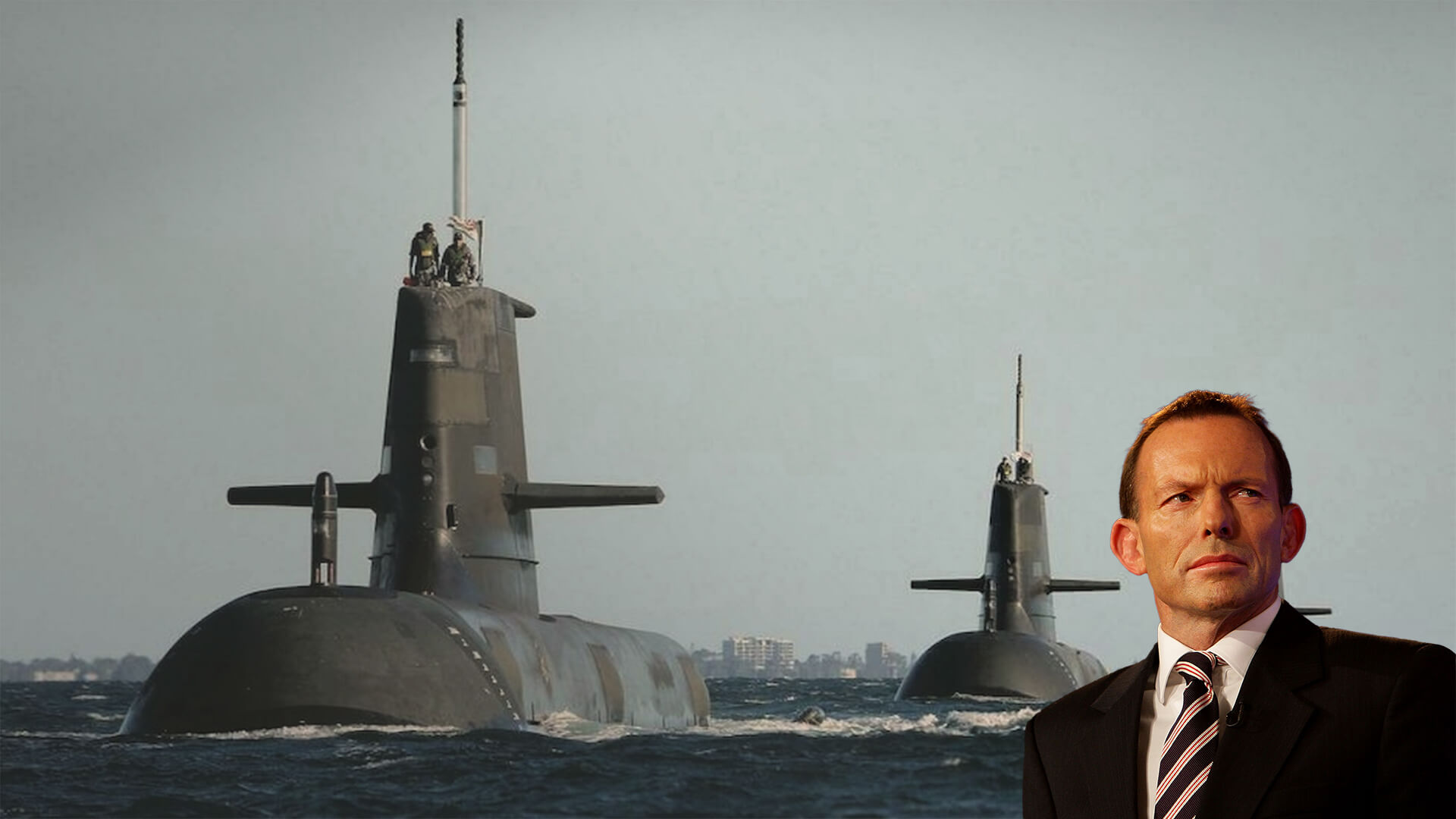 As ADVANCE has said for years now, Tony Abbott is the Prime Minister we lost too soon and his recent speech to the Royal United Services Institute in London explains why:

The AUKUS submarine deal, to provide Australia with British or American nuclear-powered subs, is the biggest decision any Australian government has made in decades.

It ends generations of strategic caution and signals Australia’s readiness for a bigger role in our key alliance partnerships. It’s a decision I would have been proud to make; so I congratulate Scott Morrison on doing what none of his predecessors could or would.

As announced, though, it will give us our first nuclear sub in about 2040, even though the need is now, as much as in two decades’ time. Because we have to take the Chinese government at its word: which is that it will be the world’s dominant power by mid-century; and is bent on taking Taiwan, by force if necessary, as part of overcoming its century of humiliation.

And we know what a world dominated by China would look like, because of the 14 demands it has already made of Australia: that we not refuse Chinese investments, that we not criticise Chinese foreign policy, that we abandon our alliance with the United States, and that we certainly don’t call for an independent investigation into the Wuhan virus; in other words, that we become the kind of tributary state that China dealt with of old.

The crushing of Taiwan would strangle global trade, up-end the alliances on which the world’s security and prosperity rest, and lead to history’s worst arms race. And that is the least-bad outcome. The present intimidation against Taiwan could escalate into a sea and airborne invasion at almost any time.

For this catastrophe to be deterred, the Chinese leadership has to grasp that any such move would have incalculable consequences. All the main democracies need to stand together here, and to play their part in keeping the peace through strength. Hence Australia’s need for a stronger submarine deterrent now, as well as in 2040.

Building nuclear submarines in Australia would, indeed, take decades; obtaining nuclear submarines built in Britain or America would certainly take years, given their own navies’ needs – but British and American nuclear submarines are retiring quite often, so why couldn’t one or more of them have their lives extended, and operate with a composite crew, under an Australian flag, perhaps as an operational training boat, in a matter of months, not years?

After all, the first ships of the Australian navy had British crews and British captains. If it’s possible to extend the life of Collins-class subs for up to 50 years, it ought to be possible to get another decade or so out of Trafalgar- or LA-class subs.

And if Russia could sell second-hand nuclear subs to India, it should be more than possible for Britain and America to make them available to their closest and most intimate ally.

Only if we ask, will we know.

The trouble with being ready in 20 years’ time is that our potential foes may not wait. If shooting starts, planned weaponry, however extensive, means next to nothing. And if there is to be conflict, we’re five years closer to it now than we were at the time of the now-aborted French partnership, and as yet no closer to having better submarines.

If there’s one thing a prime minister comes to appreciate, it’s how our country’s future options are dependent on the decisions we make, or fail to make, now. On that score, of course, I have to take my share of the blame for our submarine procurement failures, but that just adds to the extreme urgency of making up for lost time.

The most damning judgment that could be pronounced against those responsible for our nation’s safety, in and out of uniform, is that we were getting around to it. That’s why I’m sure that Scott Morrison and Peter Dutton will have more to say about submarine acquisition well within the announced 18-month time frame for decisions; because the sooner Australia has a nuclear-powered deterrent, the safer that will make all free countries.

ADVANCE and our 150,000+ supporters thank you for your service to Australia, Mr Abbott.