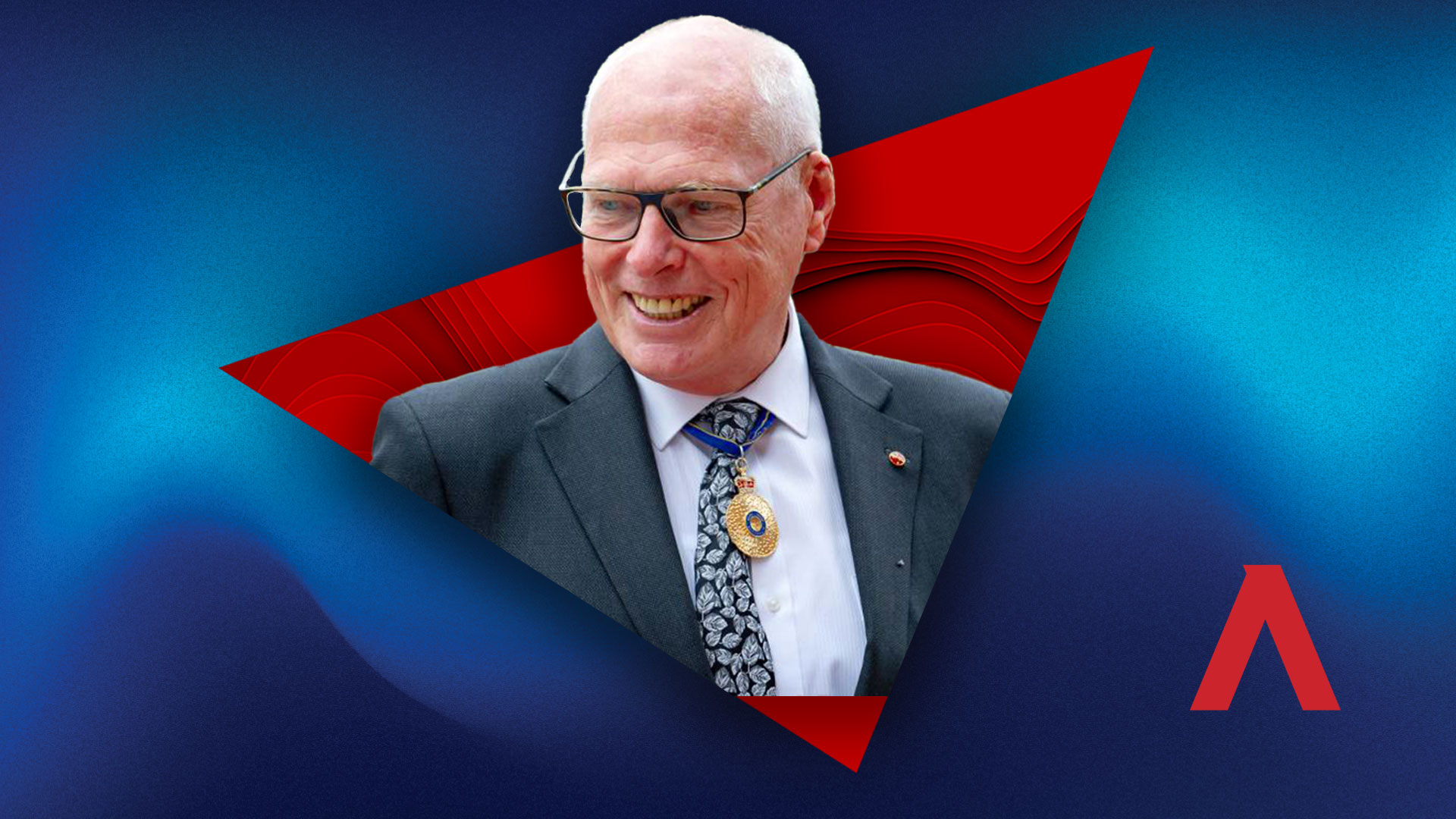 Molan was the embodiment of an Aussie patriot who lived his life serving his country, community and family.

As his family wrote in a statement, “he was many things – a soldier, a pilot, an author, a volunteer firefighter, and a senator. Most of all, he was an adored husband, father, grandfather, and brother”.

Molan was also a visionary.

Not only was he a Major-General.

Not only did he play a key role as chief of operations for coalition forces in Iraq, as well as stopping the boat people as special envoy to Operation Sovereign Borders during Tony Abbott’s term as Prime Minister.

Molan was also one of the very few people sitting in our parliament who understood what Australia needs to do to defend itself.

He said that “the American military is 30 to 50 per cent weaker than it was at the end of the Cold War”, meaning that “we can’t expect it to come and rescue all its allies as it has over the past 75 years”.

He argued, “we need to be independently strong; we need to be self-reliant and then we can contribute healthily to any alliance that may arise”.

And to prove it's possible, he pointed to Israel which “became secure after having fought any number of successful wars, with a total population of six million Jews and two million Arabs.”

One area he was particularly passionate about was addressing the absurd fact that 90 per cent of our crude oil, petrol, aviation fuel, diesel and fertiliser is imported.

…and he wasn’t just all talk.

Molan’s key aim was to establish a National Defence Strategy – a prospect he outlined in a brilliant op-ed towards the end of last year.

An excerpt is below:

“China has one strategic aim: to be dominant, first in the region and then perhaps in the world.

“To achieve this, China has built a world-standard military and, in areas in which China chooses to fight, it dominates the US in numbers, technology, range of weapons and short, medium and long-range accurate rocketry capable of reaching close US bases.

“Australia is a nation that lacks self-reliance and resilience because it depended for so long on the US for security and prosperity and has overindulged in globalisation, as the pandemic reminds us.

“These circumstances have led us to develop a very good, small but fragile one-shot military lacking lethality (cannot fight nasty enough), sustainability (it cannot fight for long enough) and mass (it is not big enough).

“Australia is large enough and rich enough to defend itself in these frightening times; we just choose not to.

“For example, as a priority, Australia might invest in ballistic missile defence, the ability to manage a sea mine attack on our ports, or resilience to economic attack through the production of liquid fuel domestically and a reserve of fuels, ammunition, missiles and spare parts for the military and our energy sector.

“But what Australia must now prepare for is the distinct possibility that the US might be forced out of our region for a very long time and China could run rampant.

“Is our nation’s resilience and self-reliance enough for this, or our defence force lethal enough, able to fight for long enough, and big enough to defend against Chinese coercion or subsequent aggression while the US recovers? And what is our strategy to make the nation and the defence force resilient and powerful? Finally, how much time do we have?”

What a loss to Australia.