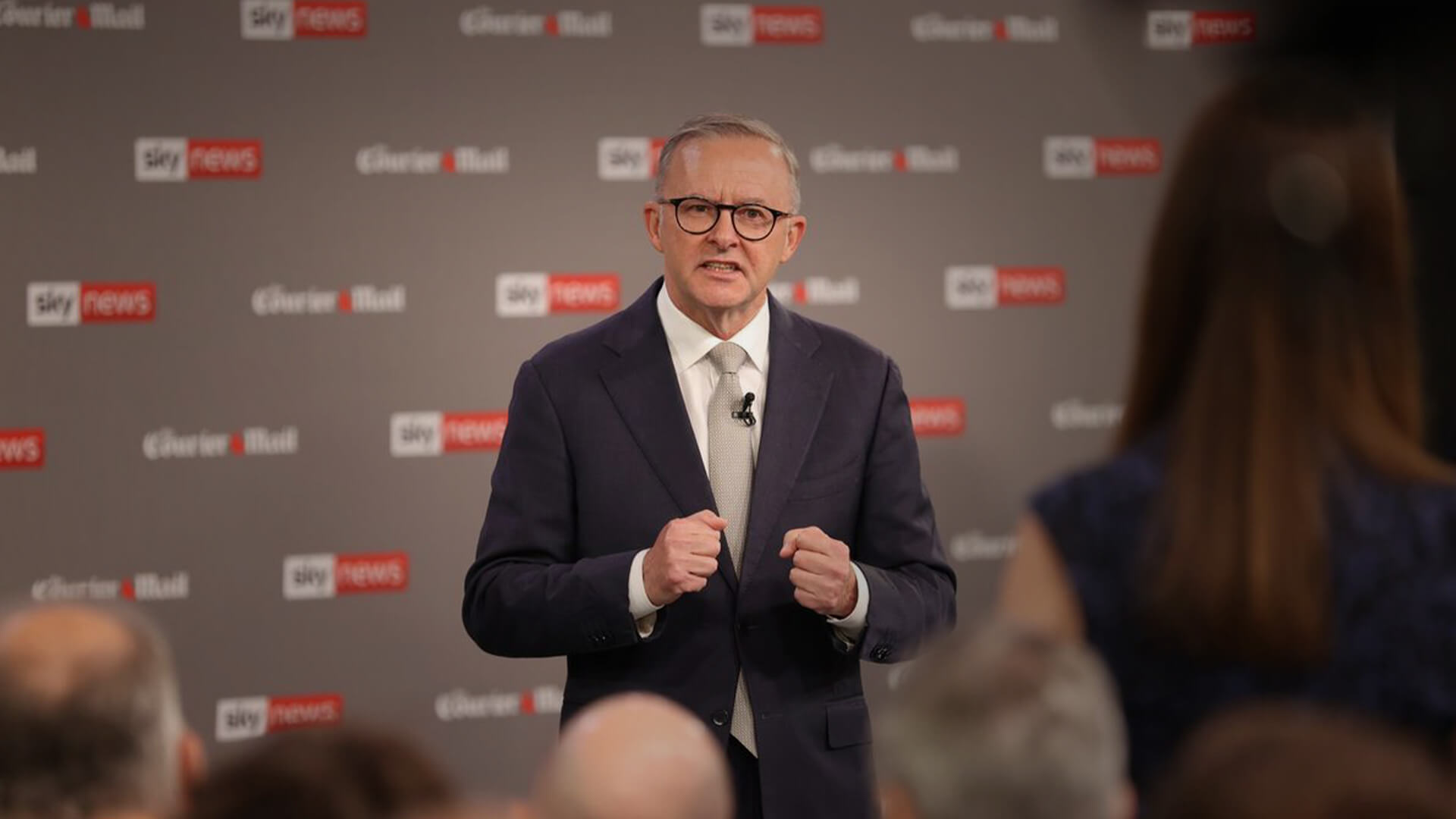 If the founders of the Labor Party were voting in tomorrow’s election, there’s no doubt they’d be putting Labor and the Greens last. Below are four historical examples that demonstrate why.

The Labor Party was founded after the 1891 Barcaldine Shearers’ Strikes in central Queensland when 1340 men – most of whom were mounted on horseback – demanded the continuation of existing rates of pay, the protection of workers’ rights and privileges and the exclusion of low-cost imported Labor that was crowding them out of the labour market.

From the protest leaders, 24 delegates were chosen and sent to form an Executive Council. Thomas Glassey, Labor’s first member of parliament, became Chairman of the party’s Queensland Central Executive. Around the time of these proceedings, Labor’s founding father, Charles Seymour wrote his “Manifesto to the People of Queensland” that focused on “the troubled times – deprivation, unemployment, the declining welfare of farmers and workers, the enormous and rising public debt”.

Fast forward 130 years later, and the Labor party couldn’t have strayed further from its original roots.

Instead of focusing on “unemployment and the declining welfare workers”, Labor leader Anthony Albanese plans to sacrifice Australia’s energy security and industrial competitiveness by shutting down new coal projects because he doesn’t “support unicorns”.

Instead of protecting the rights of our “struggling farmers”, the Palaszczuk government fines farmers for cutting down mulga trees to feed their starving cattle, while Dictator Dan’s bureaucrats block the crucial hazard reduction burns and land clearing needed to mitigate bushfire risk.

And Labor has clearly abandoned its fear of “enormous and rising public debt” with senior Labor frontbenchers like Tony Burke have advocated for an Australian form of President Biden’s $90 trillion dollar “Green New Deal”, even though public debt is already at an all-time high.

Unlike Labor of the 1920-1930s when “Big Fella” Premier Jack Lang called the shots, Labor of the 21st century prioritises our reputation with globalist bureaucrats and their green billionaire backers over our heavy industries, blue-collar workers and national sovereignty.

Just look at Lang’s approach to the Great Depression compared to Labor’s policy platform since the 2008/09 Global Financial Crisis.

In the early 1930s, NSW Premier Jack Lang was furious that after having sent a generation of its finest young men to die in service to the British Empire during World War I, Australia was being crushed by interest payments on its wartime debt to the bankers in London. His fury became palpable when London refused to reduce Australia’s interest payments after the Americans agreed to reduce rates on Britain’s debt in acknowledgement of the pain inflicted upon millions during the Great Depression.

Although there’s no doubt our coal-fired power plants and nuclear potential underpin Australia’s industrial competitiveness while our mining industries pay for our education, health and welfare systems, Labor wants to shut them down to avoid damaging our international reputation on climate action.

In fact, the once “party of the workers” is following in the very footsteps of Western Australia’s Nationalist Premier Sir James Mitchell who rejected Lang’s pro-workers, pro-industry plan on the grounds Australia’s international financial reputation would be negatively impacted.

Seventy-three years ago, the first commercially held Holden rolled off the assembly line at Fishermans Bend in Port Melbourne. The Holden was “Australia’s own car.” The first car “made in Australia, for Australia.” And it was described by then-Prime Minister Ben Chifley as a “beauty” when he cut the ribbon on the first Holden at Port Melbourne in 1948. Note, Prime Minister Chifley was also responsible for Australia’s first nation-building project – the Snowy Mountains Scheme - and its sixteen dams.