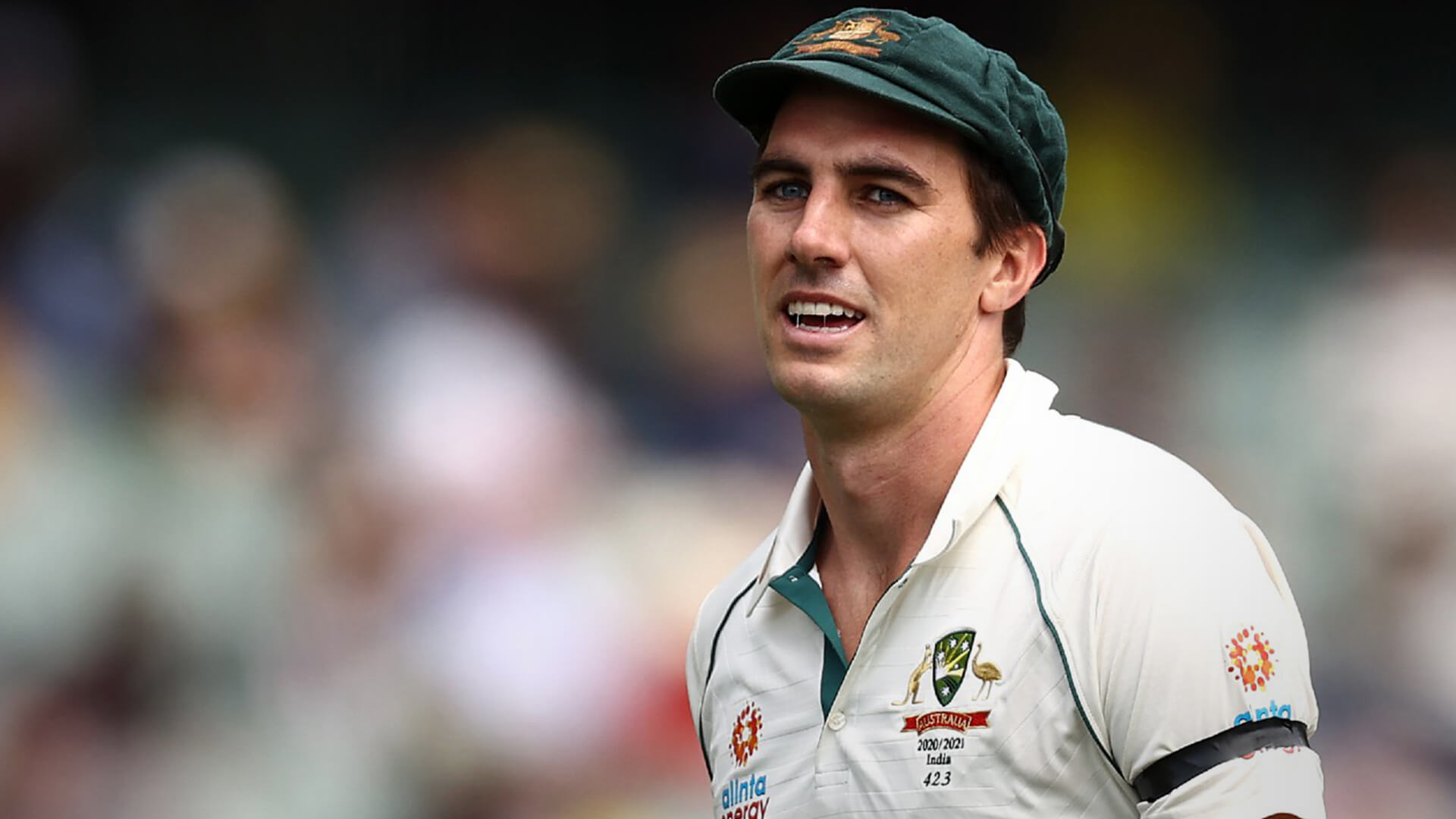 ADVANCE and our 150,000+ supporters have some friendly advice for newly minted Australian cricket captain Pat Cummins: stay away from the politics and focus on your incredible bowling, mate!

Although we’re sure you have good intentions, unfortunately the cashed up corporate activists on the Cricket Australia board have picked some of the most divisive political causes to champion.

Don’t get us wrong, Patty. Racism is not okay.

But taking a knee in solidarity with a self-admitted “Marxist” organisation that has an official policy of “defunding the police” because they “don’t keep us safe” is not a good idea.

Pat, do you really think the majority of Australians want anything to do with a movement founded by Patrisse Khan-Cullors, a woman who went on a real estate buying binge through some of the ritziest areas of the United States while the violent riots she encouraged raged in the most impoverished parts?

Do you really think mothers and fathers want their children exposed to a movement that disparagingly describes families as playing into the “Western-prescribed nuclear family structure”?

How about addressing the real issues that inflict minority groups?

Your team’s absurd virtue-signalling reached its peak last month when you took a knee in solidarity with Black Lives Matter before a match with Bangladesh in a Dubai stadium that was built using Bangladeshi slave labour!

What on earth will taking a knee do to stop Indigenous women experiencing sexual assault at six times the rate of non-Indigenous women; being 45 times more likely to experience domestic violence than a white woman; and facing unemployment rates three times higher than non-Indigenous Australians?

These are serious questions that hundreds of thousands of Australians ask themselves every time you take a knee before a match, mate.

Then there’s the climate issue.

Leadership is supposed to be about uniting people, mate. Not dividing them by politics.

If you’re interested Pat, please read this letter written by Mr N. Bartley to The Queenslander on Saturday the 19th of September 1885. As Bartley demonstrates, Australia is and always has been a “land of droughts and flooding rains”.

The only people who are saying the weather is becoming more extreme are those like Tim Flannery – the bloke who said “our dams would never fill again” even though Warragamba Dam has split for the fourth time this year!

Why hype up hysteria about “multiple coral bleachings” on the Great Barrier Reef when coral bleachings are a natural phenomenon? Before making these claims, shouldn’t you go searching for the facts yourself?

Although we’re sure you’re too busy practising your bowling in the nets, the latest data from the Australian Institute of Marine Science shows coral cover on the Great Barrier Reef has increased significantly to a record high value of 28 per cent with no serious coral bleaching found at all.

Finally, why push for solar power to be installed in cricket clubs when the panels are made in Chinese factories that are powered by coal-fired power plants and manufactured using polysilicon refined by Muslim slave labour in Xinjiang?

That’s what you’re taking a knee for, Pat. Don’t let your captainship become defined by it…