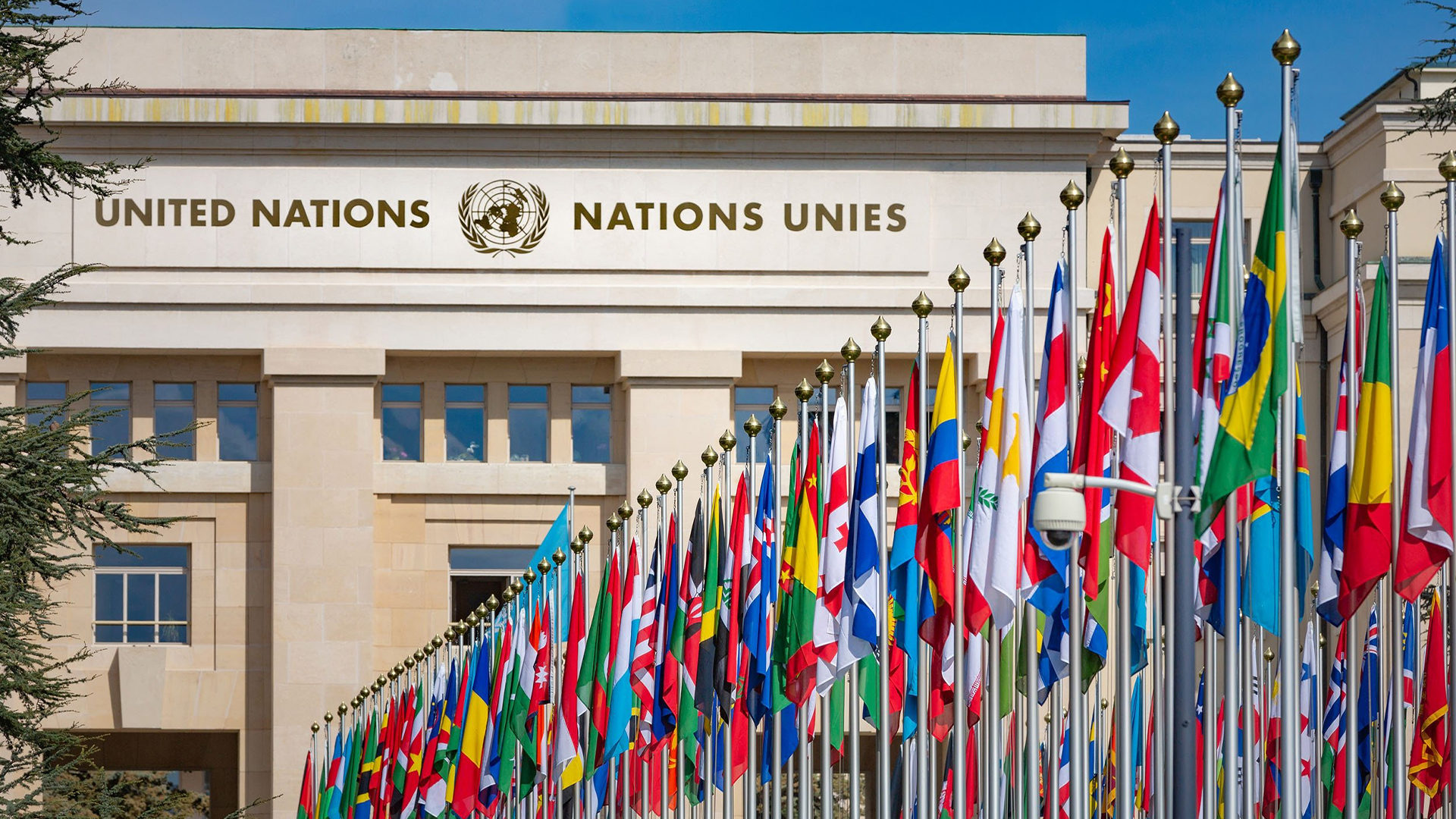 It’s time for Australia to stand on the UN’s hose and stop giving them more than $83 million of taxpayer’s money every year … and the reasons are clear.

This week while Russia was firing missiles at civilians in Ukraine’s second-largest city and sending massive tank convoys to Kiev, Putin’s regime STILL sits on the UN Human Rights Council along with China, which has over a million Muslims in concentration camps, the East African nation of Eritrea, which engages in slavery, Libya, which tortures migrants, Pakistan, which hosts terrorists, and Somalia, which endorses female gentile mutilation.

Even after the Russian invasion of Ukraine, there hasn’t been a SINGLE condemnation from the United Nations given Russia has veto rights as part of its Security Council.

Such insanity is nothing new to the outdated, irrelevant organisation that only seems to care about climate change and condemning Israel.

For instance, in January a delegation from the Taliban terrorist group flew in a private jet to Norway to learn about human rights and the education of young women with the support of the UN. 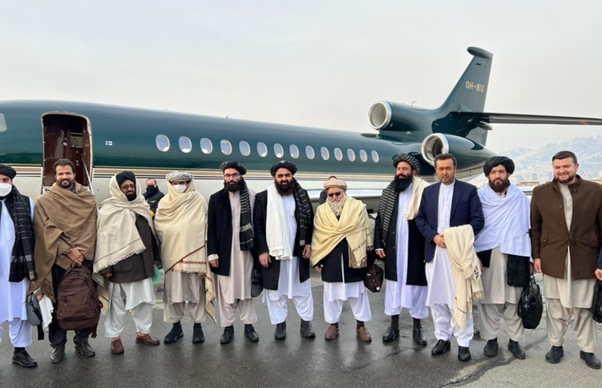 While the UN was still weighing up the Taliban’s request to be recognised at the United Nations, the terrorist group ordered the beheading of female mannequins because they are somehow “un-Islamic”.

When the Kazakhstani regime cracked down on protestors killing dozens and injuring thousands in January, the United Nations Human Rights Council didn’t make a single resolution and failed to organise an urgent session (most likely because the country just joined Russia as a UNHRC member).

A month ago, the Arab nation of Libya became vice-president of the United Nations Human Rights Council even though it runs slave markets that auction black African migrants.

Amnesty International – which has a special consultative status at the United Nations – spends more time accusing Western democracies of racism while supporting misogynists, homophobes and terrorists in Palestine.

On March 25, 2022, the Islamic Republic of Iran will officially join the United Nations Commission on the Status of Women.

In December, the UN proposed paying the Taliban nearly $6 million US dollars for protection in Afghanistan to Taliban-run Interior Ministry personnel.

On the 9th of December 2021, the United Nations condemned Israel SIX TIMES in official resolutions and didn’t condemn a single other country.

The UN is an ABSOLUTE clown show and you’re paying the wages of the unhinged activists who run it. Let’s hope the whole invasion of Ukraine and the UN”s impotent response wakes ScoMo and his colleagues up to this inconvenient truth…