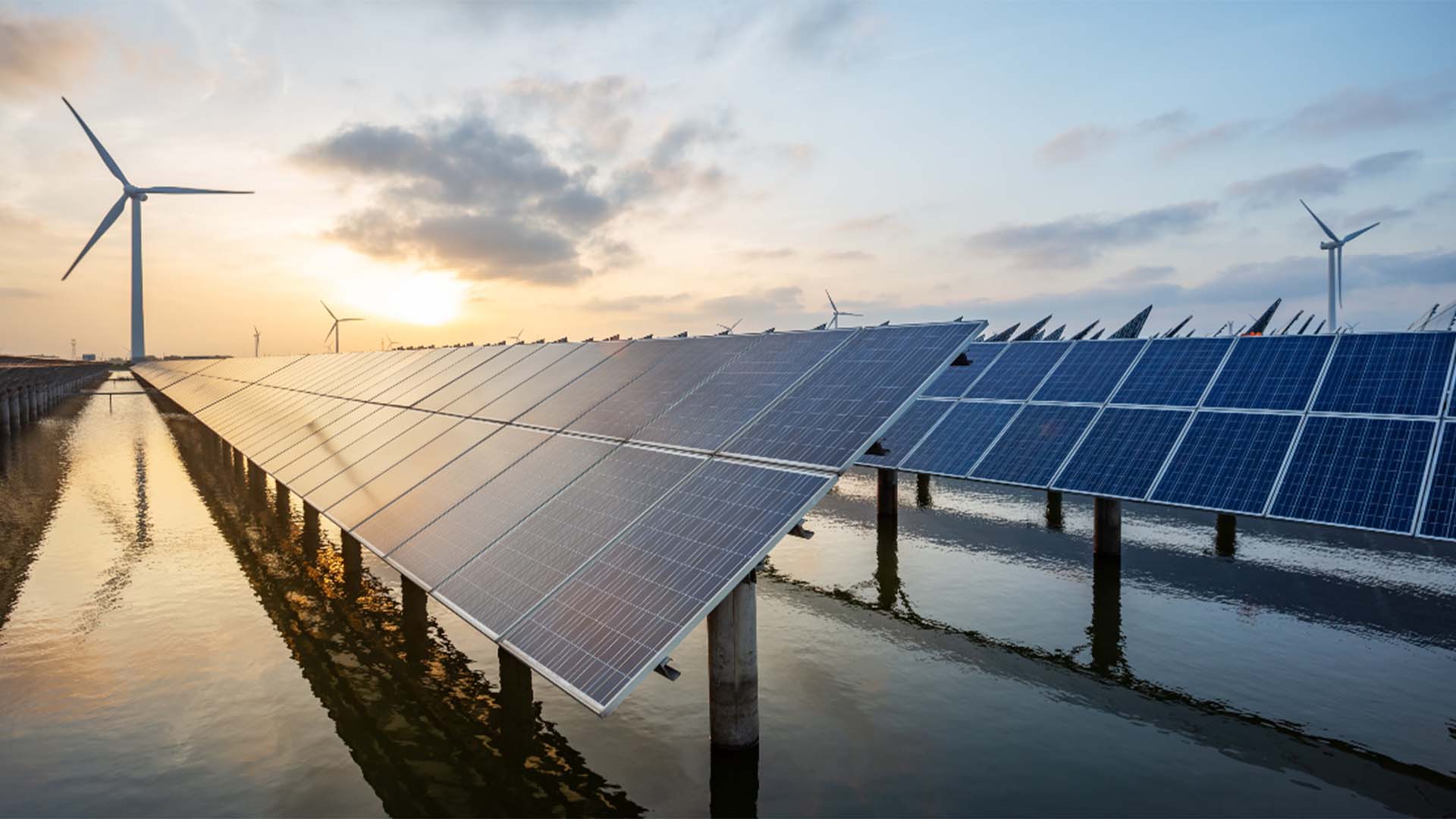 The numbers are in, and the message couldn’t be clearer.

In the month of May 2022, the cumulative cost of wholesale electricity worked out at $2.4 billion dollars – enough to build a BRAND-NEW coal-fired power plant. Meanwhile only seven years ago (back when wholesale energy cost $25/MWh instead of the $300+/MWH NSW buyers pay today), it only cost $260 million for the whole month.

A gaggle of elites comprised of woke politicians, insane bureaucrats, an out of touch media and banking class who should stick to reading out press releases and Excel spreadsheets.

FIRST, they forced wind and solar power at subsidised prices into the grid, pricing out baseload generators who were forced to remain on standby (at their own cost) in case the wind stops blowing or the sun goes down.

THEN they demonized coal-fired power so profoundly that even coal-fired power operators didn’t think it was financially responsible to maintain and upgrade the existing power stations that are limping to the end of their lifetimes.

NEXT, career climate hysterics like Tim Flannery said the nights would get warmer, reducing the demand for energy during winters! Wouldn’t be the first time he’s been wrong!

The GENIUSES at our universities said gas wasn’t worth exploring for because of the “inevitable” transition to renewable energy that we should just “get over” according to the former “modern Liberal” member for Wentworth Dave Sharma who has been turfed out of parliament.

And NOW our coal and gas producers are selling their product to domestic generators at international market prices that have skyrocketed since Putin’s invasion of Ukraine a few months ago.

As ADVANCE keeps saying, the answer lies in the history of Queensland.

Back in the 1980s, Queensland had the CHEAPEST power in the world. It was so cheap aluminum smelters and energy-intensive manufacturers came from all over the world to set up shop.

Premier of Queensland Sir Joh Bjelke Peterson built state-owned coal-fired power plants, encouraged the establishment of Australia’s thermal coal mining industry, and forced the coal miners to donate one per cent of their output to the state-owned power stations that would produce the cheapest power in the world.

Since then, Australia has gone down the VERY OPPOSITE path.

In the early 2000s, the states privatized our energy infrastructure.

In the early 2010s, the climate movement gained momentum, preventing the expansion of Australia’s coal-fired power station infrastructure and the legalization of nuclear energy.

Now we’ve got heavily subsidized wind and solar farms that destabilize the energy grid and force baseload generators out of business – forcing Australia down a rocky road of deindustrialization and dependence on increasingly precarious international supply chains.

Our leaders need to stop messing around with green dreams and get Australians the cheap, reliable energy needed to keep the lights on and homes warm this winter.

Come on fellas, it’s not that hard.