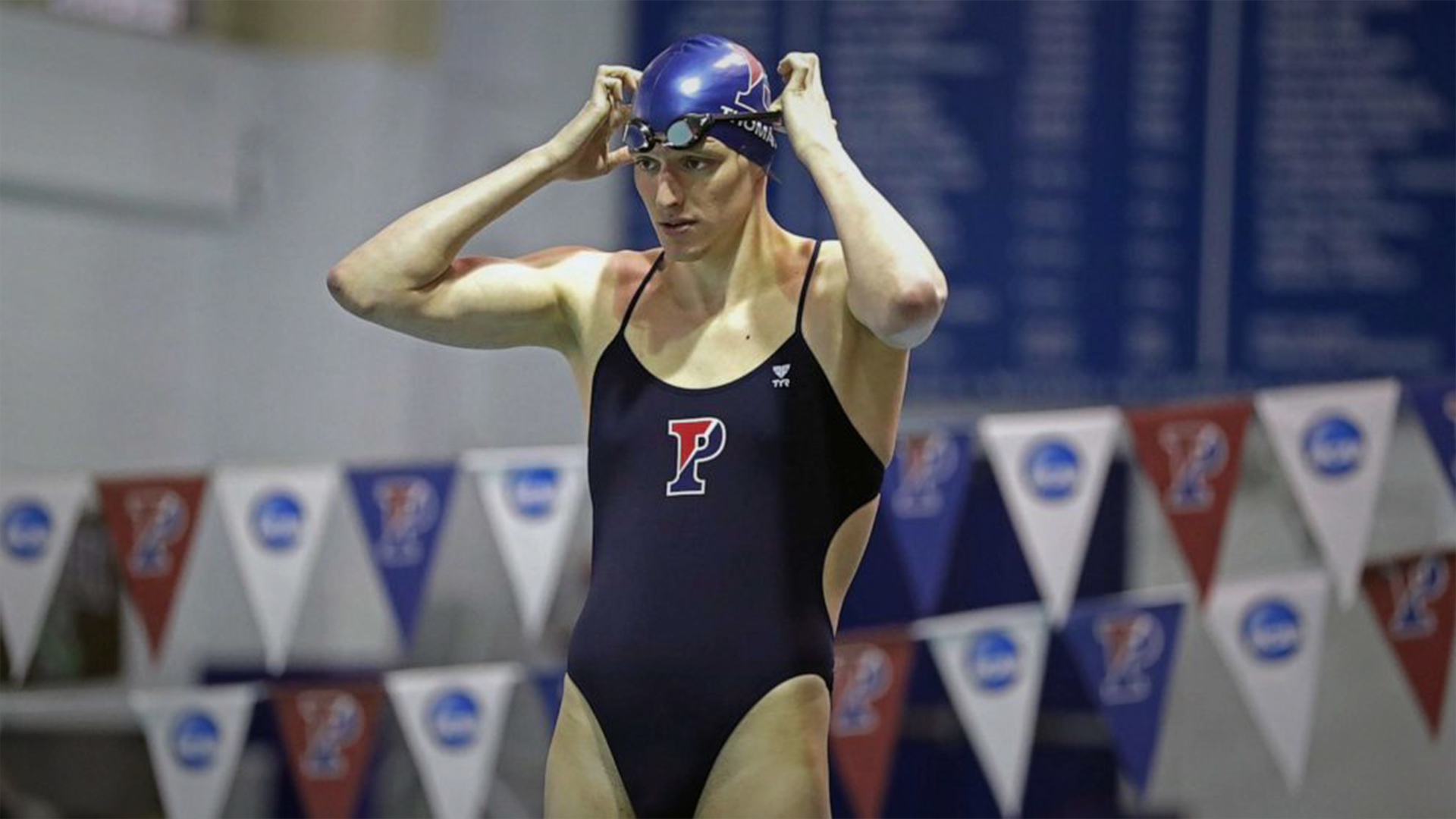 The trans lobby are killing women’s sport and the woke elites at the world’s major sporting bodies are too gutless to do anything about it.

As reported by the major papers this week, transgender swimmer Lia Thomas wants to compete in the women’s Olympic trials for the 2024 games – even though she was born a man and lived as a man for the first 18 years of her 23-year life.

The reasoning for this absurd ruling?

The Olympic Committee says there’s no scientific consensus on the role of testosterone on performance in sports. Thomas has been taking testosterone suppression treatment for over a year, allowing “her” to compete at this year’s Ivy League championships in the United States.

Meanwhile Thomas’ rankings have bounced from #462 as a male to #1 as a female … yet the elites at the Olympic Committee expect us to believe “there’s no scientific consensus on the role of testosterone on performance in sports”.

Just take a bloody look at the man! 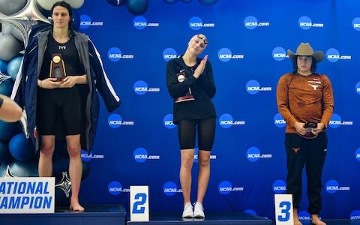 He/she has broad shoulders. He/she has a male’s muscular physique. He/she is at least a foot taller than the majority of his competitors. He/she has a bulging Adam’s apple. Speaking of bulges … he/she has big hands and an impressive wingspan.

To borrow the slogan of another prominent woke lobby group, Lia Thomas, always was, and always will be a tall, strong, muscly man…and the Olympic Committee should protect women’s sport and respect the basic realities of nature.

They also need to respect women!

Once upon a time, being a woman was revered as something that can’t just be plucked from thin air. The consensus was that a woman is born a woman and can’t change the fact she’s a woman. It was agreed that although women are physically different to men, a society couldn’t function without women because of the unique and irreplaceable characteristics they possess relative to men.

However now, the woke left wants to disregard all of this.

Even worse, they say that if you question any of this, you are intolerant, transphobic and bigoted…all while REAL women are suffering.

REAL women are now being forced to compete against MEN in sport.

REAL women are being forced to share BATHROOMS with MEN against their will.

And REAL women who decide to call out all this insanity are being defamed, slandered, doxed and cancelled by the activist class just for stating non-negotiable biological realities that no amount of postmodern indoctrination can ever usurp…