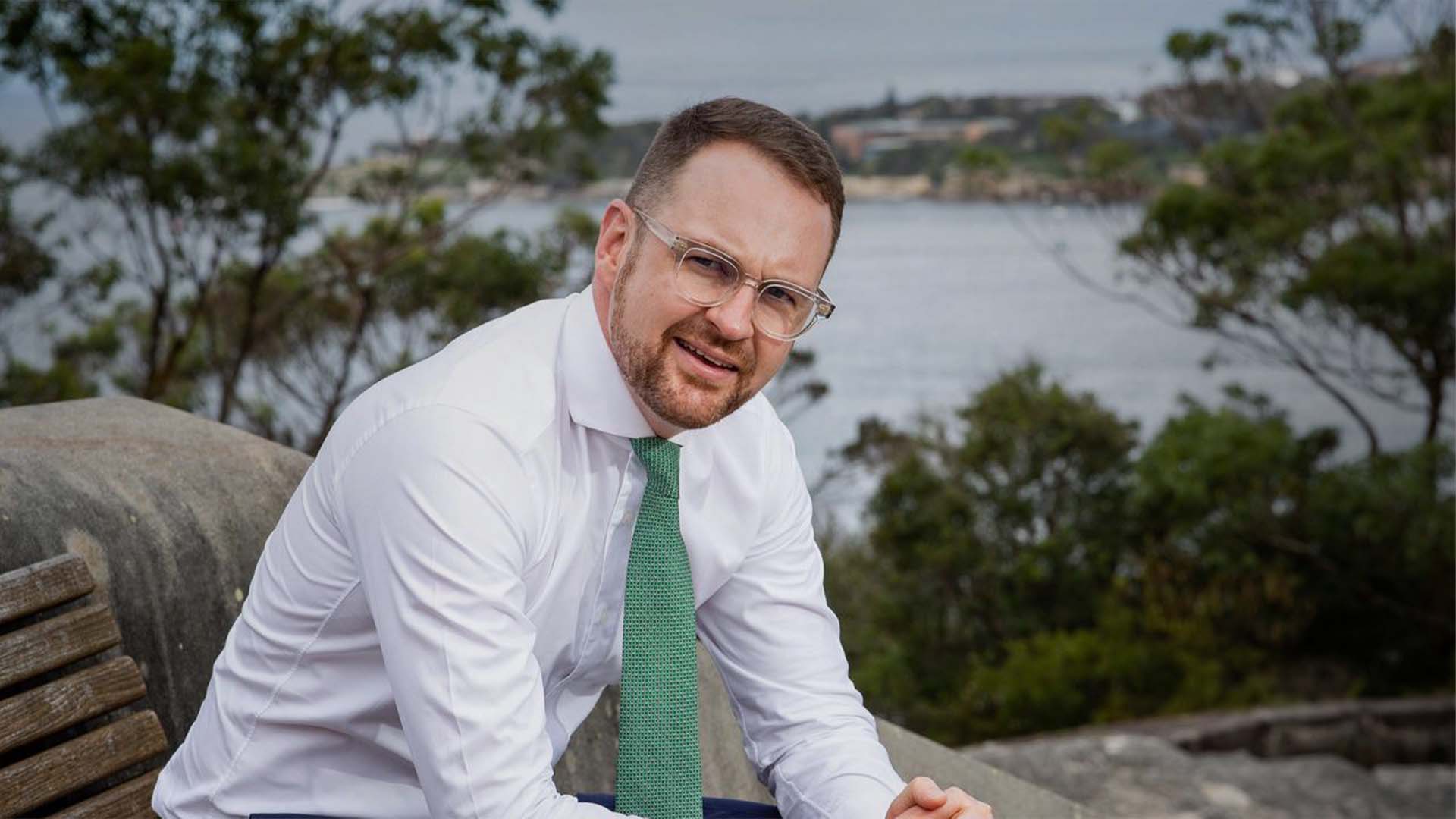 The definition of stupidity is “doing the same thing over and over and expecting a different result”.

Case in point: the “modern Liberals”, the left faction of the Liberal Party of Australia.

After getting utterly humiliated at the federal election on Saturday, it looks like Malcolm Turnbull, Matt Kean and his squad of woke Liberal activists like Trent Zimmerman, Dave Sharma and Tim Wilson have doubled down.

They’ve overlooked the fact that the swing against “modern Liberal” candidates was two to three times bigger than the national swing against the Liberal party.

They’re forgetting the fact that the last time a Liberal leader wiped out Labor was when former PM Tony Abbott took a strong conservative agenda to the 2013 federal election.

Instead, the “modern Liberals” assert that the reason the Liberals lost is because Morrison didn’t do enough to “tackle climate change” and pursue progressive social reforms like “Indigenous reconciliation”.

Just ask one of the only “modern Liberals” still standing in parliament, Senator Andrew Bragg who has conjured up an idiotic ten-point plan in response to the election result.

Firstly, Bragg has demanded the Liberals “adopt a beyond net zero policy and accelerate our market emissions reduction signals at 2030 and 2040 respectively”.

He wants the party of Menzies to use taxpayer funds to “connect the new grid” via expensive transmission cables for renewables and “cut taxes” on electric vehicles.

Next, he’s imploring the Liberals to “develop models for embedding a permanent consultation mechanism or Indigenous Voice in the constitution”.

Finally, Bragg tops it off by demanding the Liberals adopt an “anti-discrimination law for all” that “doesn’t undermine the position of any other minority group such as the LGBTI community in Australia”.

In other words, he wants to strip the right of Christian schools to uphold their values when it comes to hiring, sacking or disciplining employees.

The blinding arrogance and delusion of YOU and YOUR MATES is why the Liberals lost, and ADVANCE and our allies won’t stop until you wake up to yourselves.

As Tony Abbott wrote this week, “the question is: do we win so-called teal seats back by trying to be even more zealous on climate or by finding other issues on which to appeal? And is our long-term political future best secured by targeting the generally well-off voters in places like Vaucluse and Toorak? Or by helping the contemporary version of Menzies’ forgotten people who are largely in the outer suburbs and regions?

“The loss of a swag of once blue-ribbon Liberal seats is just a dramatic illustration of the long-term trend of better-off people to vote left. Less noticed, as yet, has been the weekend’s declining margins for Labor in ‘struggle street’.

“Before leaping to the conclusion that the Libs should move further left, it’s also worth noting that the National Party held all its seats and that the Coalition did best in Queensland and Tasmania, where the state party has tended to be least ‘woke’.

“Of course, it would be good to win back the six seats that have just gone ‘teal’, but it would be wrong to focus on them to the exclusion of the nine seats lost to Labor. And on the mass of outer-metro seats generally where government is won or lost.

“My instinct is that the teal seats will return to the Liberal fold when a Labor government is seriously mismanaging the economy, not when the Liberal Party goes green.”