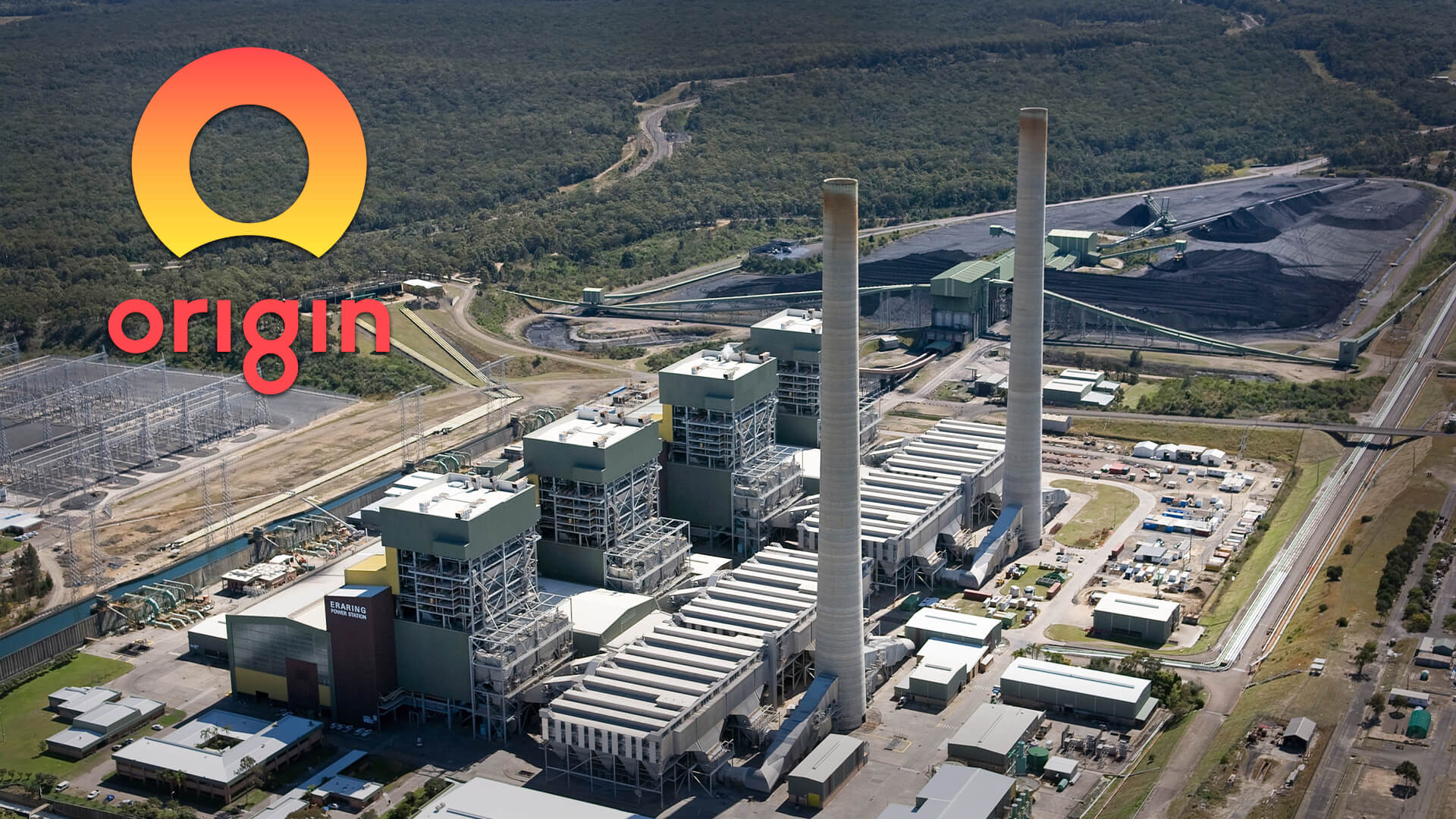 Yesterday ADVANCE reported on the critical gas shortage Australia is set to face in the next two years even though we’re the world’s largest exporter of gas.

Today, we’re reporting on how New South Wales is set to lose a quarter of its electricity supply seven years early under the green leadership of NSW Energy Minister Matt Kean.

According to Origin, the closure “reflects the rapidly changing conditions in the National Electricity Market (NEM), which are increasingly not well suited to traditional baseload power stations and challenging their viability”.

“Australia’s energy market today is very different to the one when Eraring was brought online in the early 1980s, and the reality is the economics of coal-fired power stations are being put under increasing, unsustainable pressure by cleaner and lower cost generation, including solar, wind and batteries,” the company said.

In other words, Origin’s shareholders aren’t happy about the returns being made on its coal-fired power plants.

How could this possibly be, given coal-fired power is the cheapest form of energy overwhelmingly used by industrialised superpowers all over the world?

The fact is that coal-fired power plants have been rendered unprofitable and inefficient by weather-dependent, intermittent, Chinese-made solar panels and wind turbines.

Although your local Greens MP couldn’t wrap his head around it, coal-fired power is only profitable when it is operating at a baseload capacity or in other words, at a fixed output of generation.

So, when the energy produced by wind and solar (which is given feed-in priority to the grid so we meet our emissions reduction targets) rapidly fluctuates, coal-fired power plants must scale their generation up and down to absorb the intermittency of renewables and ensure the grid doesn’t overload, create blackouts and damage critical electrical equipment.

Note: the coal-fired power plants are forced to do this at their own cost even though they were never designed to operate in such a manner when built in the 1980s.

The now-privately owned coal-fired power plants are losing money, and it’s easy to see why.

Heavily subsidised solar panels and wind turbines get feed-in priority to the grid when producing energy during a period of sun and wind. Meanwhile the coal-fired power plants are forced to sit on standby until the wind dissipates and the sun sets, and our wind turbines and solar panels produce no energy.

Once this happens, the coal-fired power plants can finally start producing energy until the next time Mother Nature lets renewables start generating effectively.

This is what Origin Energy means when it says there are “rapidly changing conditions in the National Energy Market” that are “not well suited to traditional baseload power stations”.

So instead, they’ll build more weather-dependent solar panels and wind turbines with taxpayer funds and subsidies and look forward to price gouging customers as prices continue to rise and get more unstable.

When the blackouts happen, they’ll point the finger at the Morrison government for not giving them enough “certainty” (corporate Australia’s code for subsidies and green mandates) to invest enough more shareholder cash in more renewables.