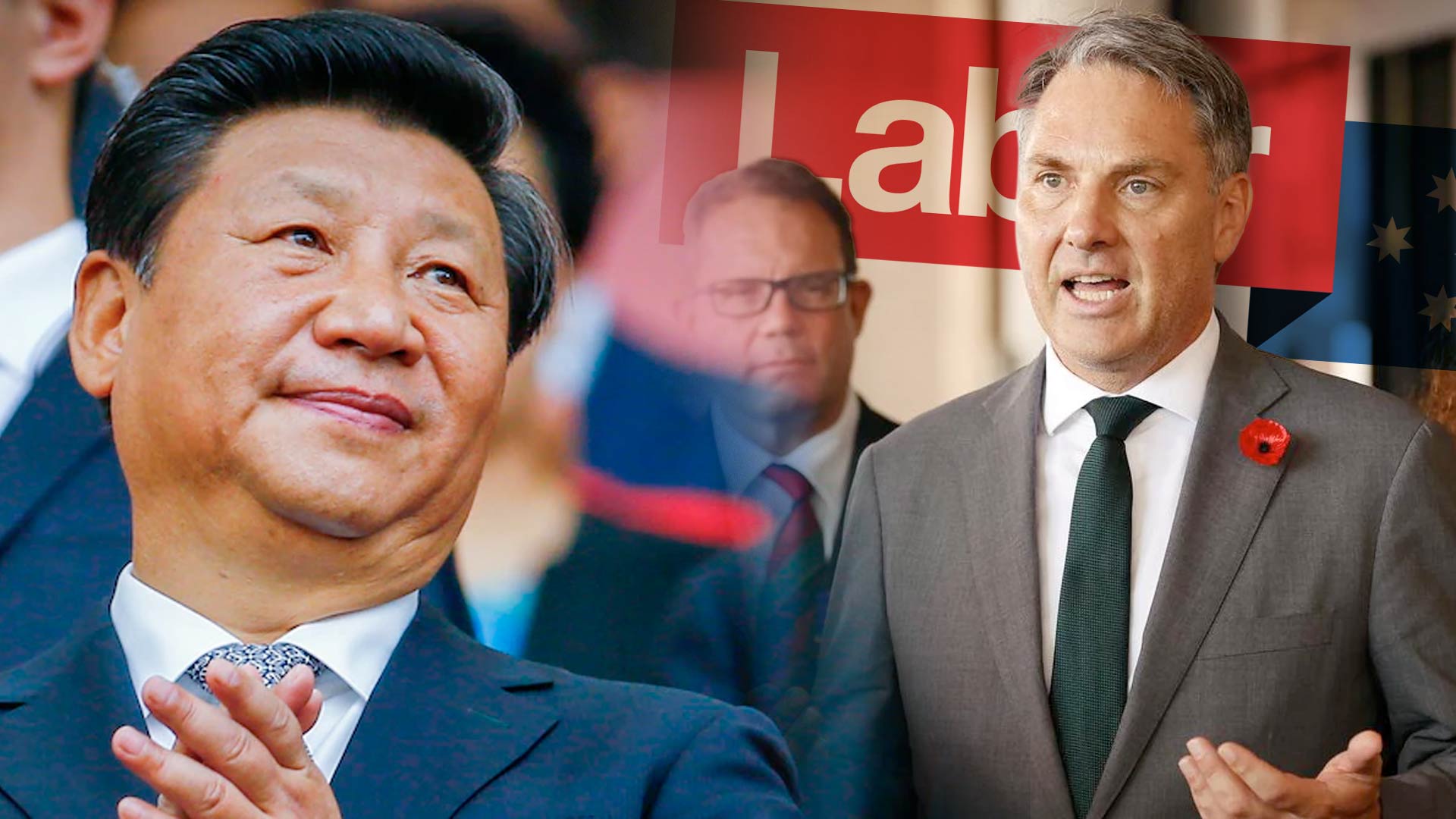 Poor old Richard Marles – Labor’s 2IC under Each-Way Albo – can’t catch a break when it comes to his love of the Chinese Communist Party.

A month ago, ADVANCE called Marles out for “criticising the Australian government and calling for closer military ties with China” in a September trip to Beijing in September 2019.

Last week, ADVANCE condemned Marles for saying “Pacific Island nations should be free to engage with Beijing however they like” and dismissing “fears about China for setting up military bases in places such as the Solomons”. 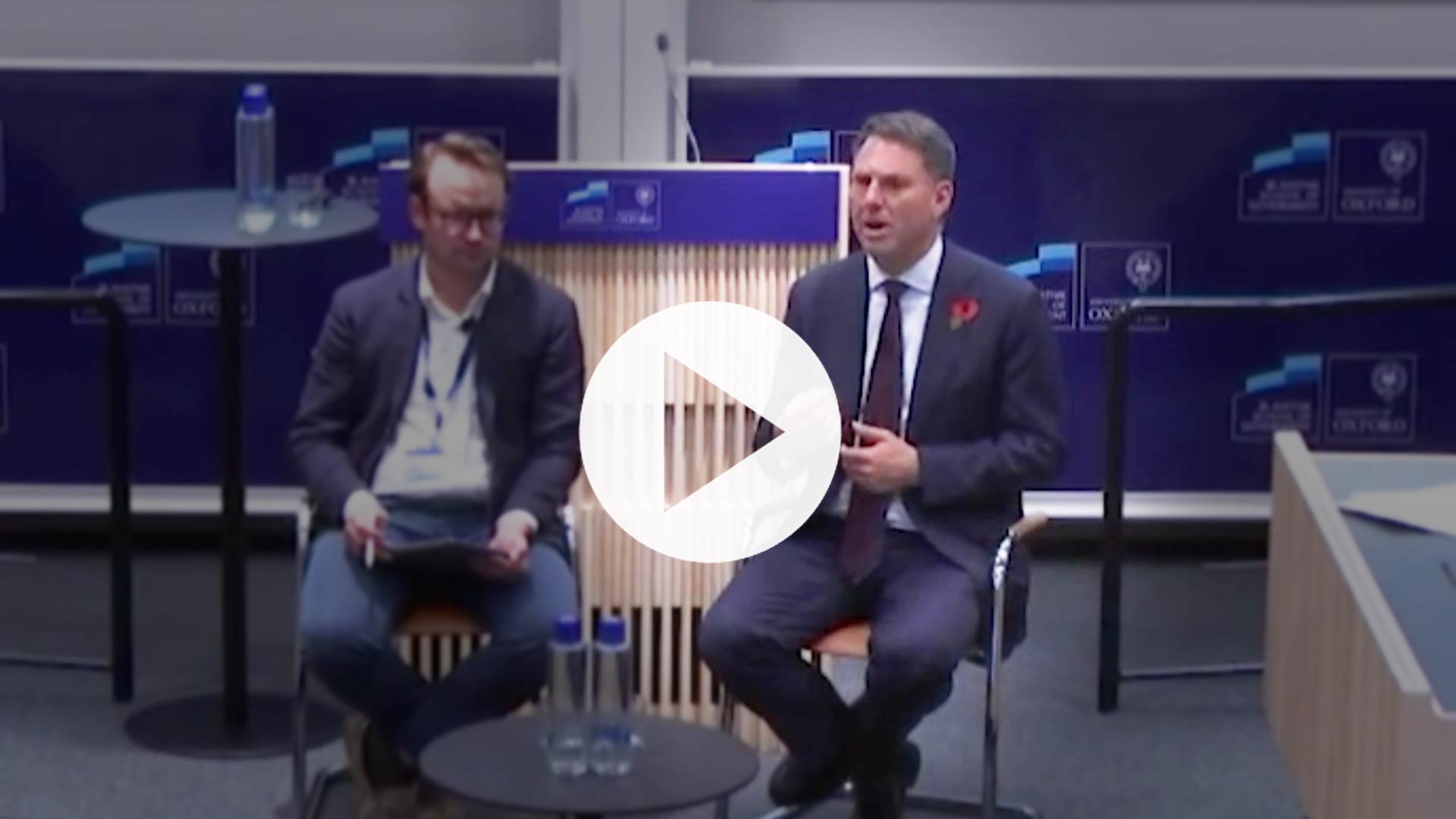 Back in 2017, Marles told a room full of academics at Oxford University that “the Belt and Road Initiative is on a gigantic scale in terms of what it’s seeking to achieve.

“There will be a whole lot of good that comes from it. There’s no question. The building of infrastructure around the region will benefit a number of economies,” he said.

“We don’t rule out the potential that it could improve our economy as well.”

Marles praised China’s human rights contribution and described it as a “force for good”.

He claimed that while Australia and China “have different political systems, China is, on balance, unquestionably a force for good”.

He said the rise of China “needn’t be worrying, necessarily”.

In reference to the CCP’s illegal construction of artificial island military bases in the South China Sea, Marles even said they’re merely “sovereignty disputes” that “Australia doesn’t take a position on and shouldn’t”.

IN OTHER NEWS, Marles’ boss sleepy Albanese said Australia’s lack of climate action is the primary reason the Solomon Islands sided with China in their new security pact this morning.

If the Solomons were so concerned about rising sea levels, they would’ve signed a security pact with the most carbon neutral countries in the world: war-torn impoverished central African nations.

This is QUINTESSENTIAL Labor-Greens insanity.

Labor and the Greens are SOFT on China.

They will NOT stand up against Chinese military expansionism. They are just too weak.

And they will SACRIFICE our strength and security to appease UNELECTED globalist bureaucrats at the United Nations and those Australians who’ve drank the Kool-Aid on the climate catastrophe prophecy.

That’s also how you destroy Australian manufacturing and industry, Chris!

The Labor party thinks “net zero” is NOT ENOUGH.

Labor will FORCE our biggest companies to reduce their emissions and that means your job will be at risk.

And Labor says renewables will power 82 PER CENT of the grid under an Albanese government.