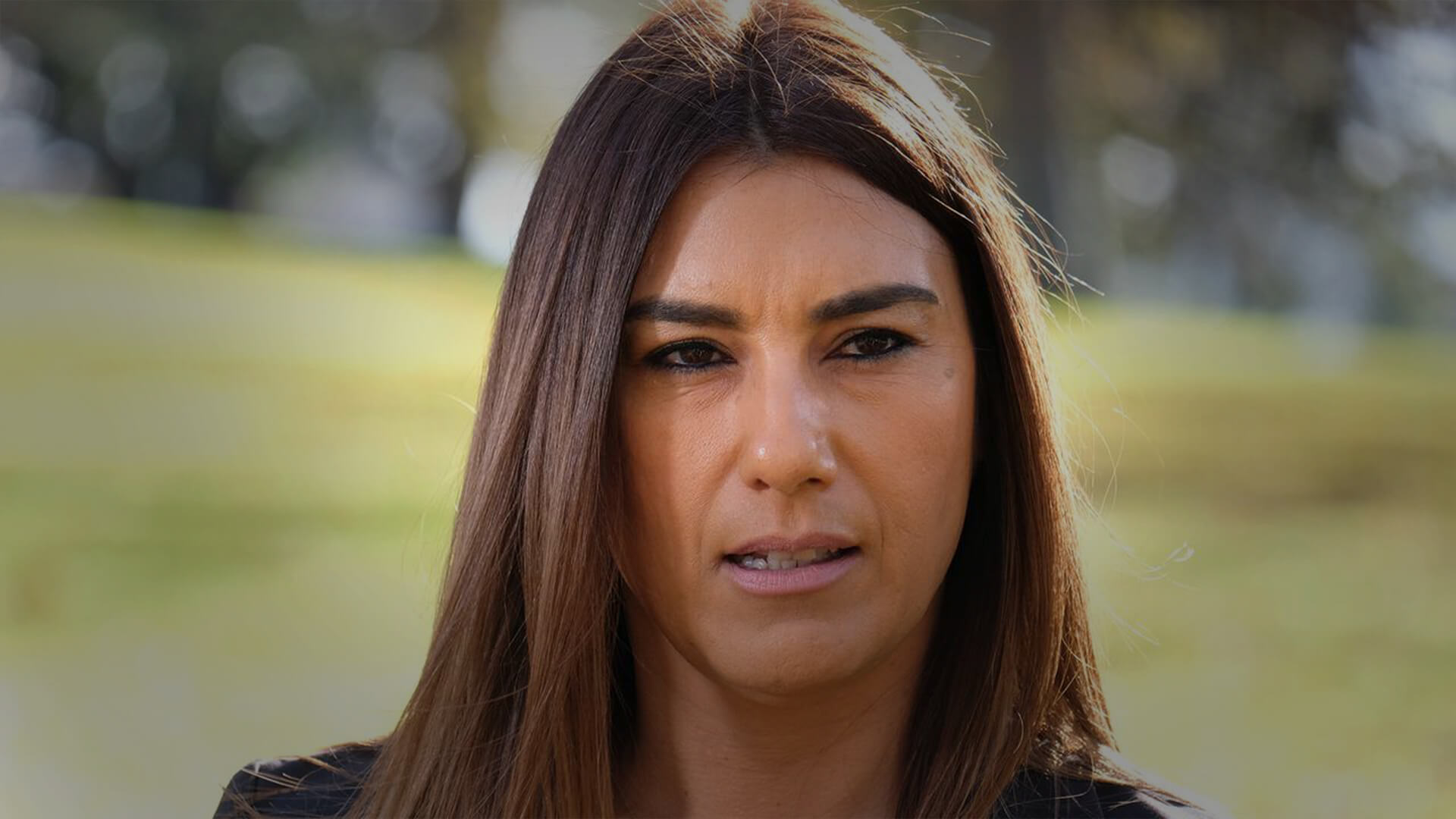 In shocking footage unearthed yesterday, Senator Thorpe abused a group of police officers in Melbourne for doing their job.

She was caught on tape waving her arms in the officers’ faces. She called them an “absolute disgrace”, “violent perpetrators” and the “only criminals on this land” who were locking up “innocent people” and “Aboriginals”.

Meanwhile her mob of supporters followed her lead screaming “shame” and calling the police officers “white supremacist pigs” while others spray-painted their shallow activist slogans on a government van.

What was her reasoning for drumming up all this unhinged, unprofessional and unruly insanity?

Senator Thorpe was trying to stop the deportation of 12 detainees to Christmas Island who she described as “innocent people”.

However, they weren’t innocent at all.

In fact, the detainees Senator Thorpe and her cronies were trying to protect were s501 and s116 visa cancellations…these sections refer to the sexual crimes of a child and domestic violence respectively.

Although its unclear whether Thorpe knew that she was protecting alleged child sex abusers and wife beaters, it’s beside the point quite frankly.

This woman has the gall to violently abuse police officers for doing their job.

She has condoned vandalism of public property for political gain.

She is purposefully trying to drive a wedge between the police and Aboriginal communities to further inflame tensions that she can politically capitalise upon.

Even worse, is the prospect of a Labor-Greens coalition – remember if Each-Way Albo needs the Greens to form government – Thorpe will be in a position of serious political power along with her boss Adam Bandt.

Believe it or not, this is hardly the first time Lidia Thorpe has made an absolute fool of herself.

Earlier this year, Thorpe cheered the burning of Old Parliament House by protestors, saying it “seems like the colonial system is burning down. Happy New Year everyone.”

Unfortunately, Lidia didn’t realise that Old Parliament House was where Aboriginals were granted full voting rights, included in the census and first represented by an Aboriginal parliamentarian, Neville Bonner.

Perhaps the Greens’ stringent commitment to gender fluidity and the “I identify as x/y/x” movement has confused poor old Lidia.

In the Senate, Lidia told Senator Hollie Hughes to keep her legs closed – contradicting her supposed commitment to the values of third-wave feminism. She is known for being rude and intimidating Aboriginal elders such as Geraldine Atkinson when they disagree with her.

She even called her white father a racist and made fun of Eddie McGuire for crying when he resigned as Collingwood President. Lidia joked about his “white tears”.

As Andrew Bolt wrote this morning in response to Lidia’s latest embarrassment: “is this race-baiter really the face of the Greens, the party that could hold the balance of power in the new parliament? Mr Bandt?”