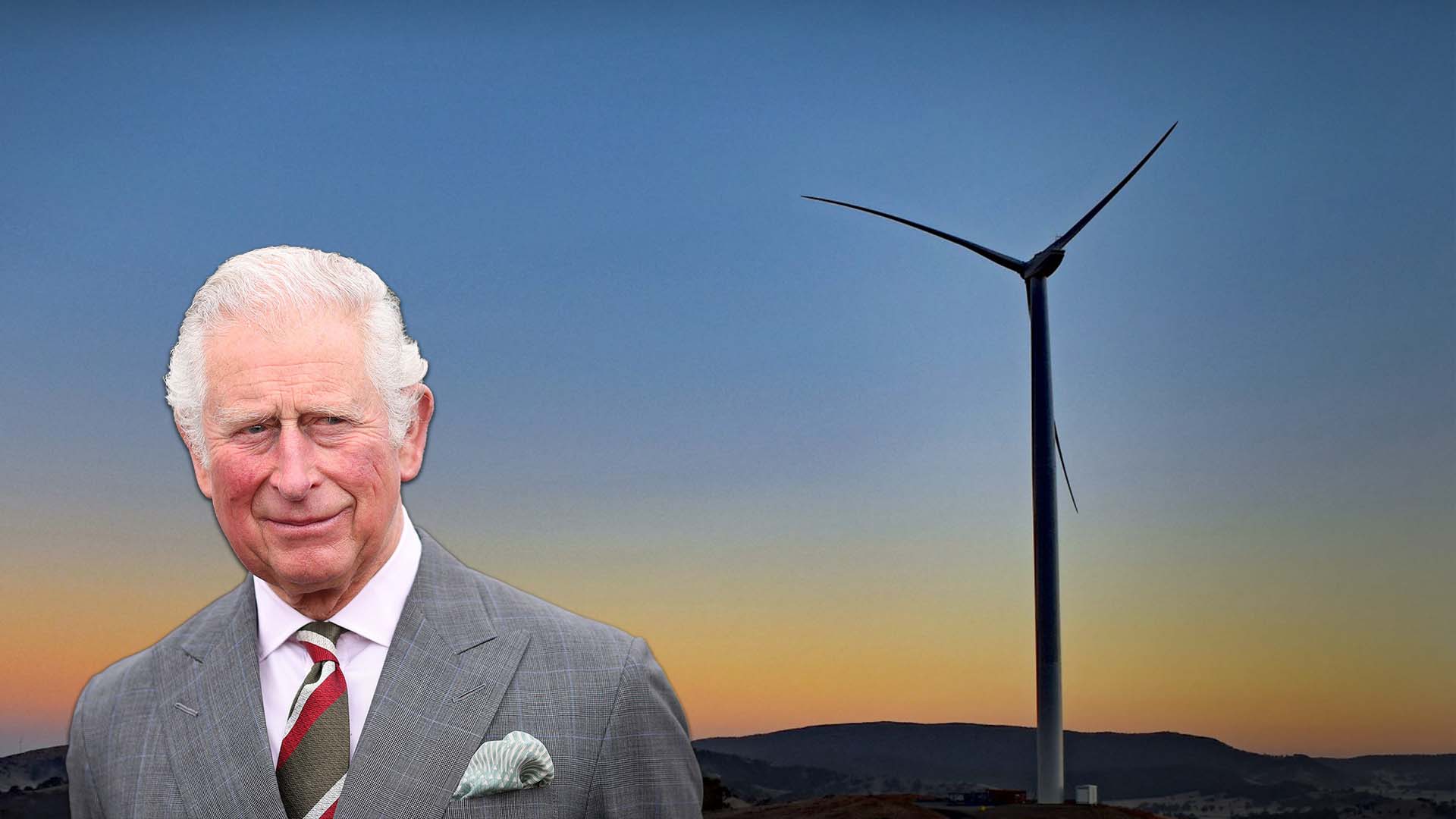 As if Prince Charles couldn’t get any more obnoxious with his relentless green activism, he now wants to dictate where the savings of Australian workers go.

During his keynote speech to the Australian Institute of Superannuation Trustees earlier this week, Prince Charles called on Australian superannuation funds to support his green finance initiative and use their investment clout to improve the health of the planet and reach net zero emissions.

“My great and abiding hope is that by COP26 (the United Nations Climate Change conference) in November we will see global financial institutions, such as superannuation funds, announce to their members and shareholders their own road maps that define the steps they will take to bring their portfolios more rapidly to net zero.

“After all, there are trillions of dollars in sovereign wealth funds, pension funds, insurance and asset portfolios looking for investible projects that are genuinely sustainable, with good long-term value and strong rates of return.”

No thanks Prince Charles.

Advance Australia’s 100,000+ supporters would rather take the advice of your now late, great father, Prince Philip who said wind turbines are “absolutely useless, completely reliant on subsidies and an absolute disgrace.”

Afterall, just look at the brawl the British have gotten themselves into with the French because of their green energy policies.

A fortnight ago, French maritime minister Annick Girardin said Paris would cut off electricity to Jersey – which gets 95 per cent of its power supply from France – if a dispute about fishing grounds wasn’t resolved.

How does Paris have the power to make such incendiary threats?

Well, as Tony Lodge, a research fellow at the Centre for Policy Studies said, “we followed European Union diktat…to close a lot of coal and oil power stations early, and we haven't replaced them at home”, meaning “we’ve slowly offshored our ability to generate all of the electricity we need”.

This is not what Australians want for our homeland, Prince Charles.

With our Treasurer Josh Frydenberg saying “we need to be prepared for a world that is less stable and more contested” in his 2021 Budget speech, Australians would be much more comfortable if our savings were invested in productive, nation-building infrastructure projects which bolstered our long-term energy, water and national security – something renewables just can’t do.

For instance, the majority of Australia’s wind turbines and solar panels are made in Chinese factories powered by cheap, affordable coal-fired power, many of which are using coal from the Hunter.

The corporate sector, “modern Liberal”, and Labor agenda to abandon coal-fired power has left our Energy Minister concerned about blackouts in the next decade.

And without cheaper energy in our already vulnerable economy, our manufacturing and energy intensive industries will be unable to compete with economies which use slave labour to produce critical goods necessary for security and prosperity in a “less stable and more contested” world.

Instead, Australia’s superannuation funds should look to invest in new dams to address how water storage per person in NSW, Victoria and Queensland will fall by more than 30 per cent by 2030.

If the super fund managers really cared about preserving scarce resources, they’d do something about how more than 50 per cent of Australia’s water is lost to evaporation or runoff in the Top End alone.

They must seek to underwrite Project Iron Boomerang – an ambitious endeavour to establish a world-leading, competitive and large-scale steel industry in Australia via the construction of a transcontinental railway between our coking coal fields in the Bowen Basin with our iron ore fields in the Pilbara.

And they need to invest in expanding Australia’s oil exploration, drilling and refining capabilities, especially considering Australia is set to have only three weeks of onshore fuel reserves, even after the government gave over $2 billion to our last two remaining refineries.