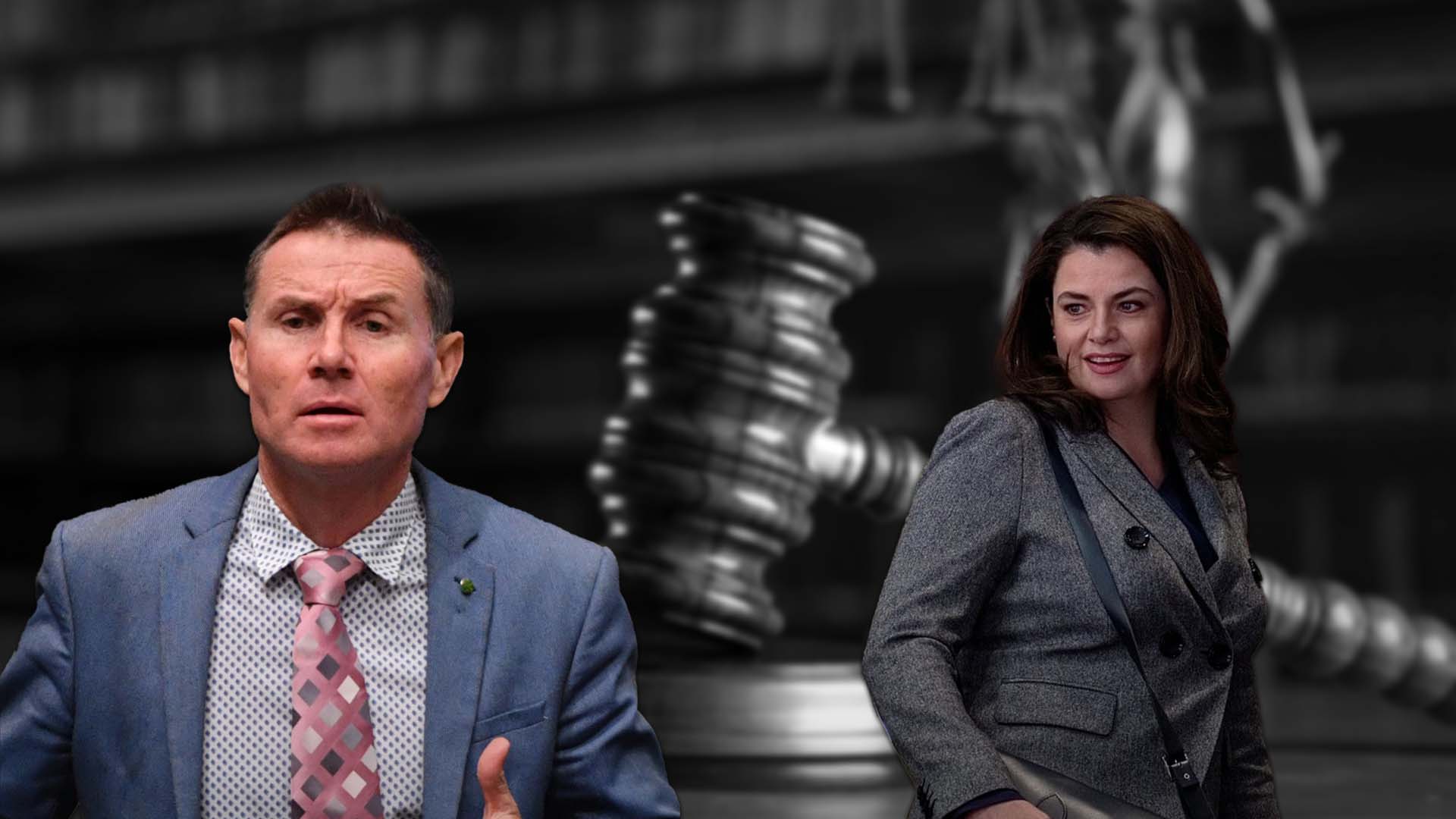 Yesterday, Advance lamented about how our politicians are spending millions on internal and external “spin doctors” to improve their image and distract from their gross incompetence.

Today, we’re calling out the ABC for spending more than $130,000 of the taxpayers’ dollar to defend overrated reporter Louise Milligan after she defamed federal Liberal MP Andrew Laming on Twitter.

As reported by The Australian, the payout against Milligan “consists of $79,000 in court-ordered damages, and an estimated $50,000-plus in Dr Laming’s legal expenses”.

“The costs will be covered by the ABC, not Milligan – who, according to her lawyer, still does not admit ‘liability’ for any wrongdoing, despite deleting an offending social media post about Dr Laming,” the report said.

“Milligan engaged legal firm Bird & Bird to represent her, and the ABC covered those legal costs as well” – even though the taxpayer already pays for the ABC’s own internal legal team of 28+ lawyers.

What an utter disgrace this wom*n Louise Milligan is.

After costing the taxpayer almost one million dollars in less than six months (including the settlement with Christian Porter), she refuses to apologise.

She still thinks she represents the poor and downtrodden when she wastes precious resources on childish tweets about the alleged personal escapades of members of Parliament who should be busy drafting policy – not defending themselves from defamatory attacks by ABC journos.

Even worse, she expects the taxpayer to pick up the tab when she takes her activism too far and gets into trouble.

As the former cultural attaché to Australia – Sir Lesley Patterson – said so many years ago on live television, “the average Aussie journalist is either following orders, jealous or half-pissed”.

Judging by the latest content out of our national broadcaster, it’d be safe to say all three apply to the pen-pushers down at the Ultimo studios.

Hence why a report by the Menzies Research Centre published earlier this year found that if ABC TV were to become a subscription service like Netflix, 79 per cent of Australians would not subscribe.

More than half of all Aussies said if they had a choice, they wouldn’t be prepared to pay anything for access to the national broadcaster’s television content in its current form.

Other respondents said they’d only be willing to pay on average $2.94 per month.

We here at Advance wouldn’t give the ABC a damn cent – let alone the $1 billion we give them every year to pay off Lousie Milligan’s legal fees while 116,000 homeless Aussies suffer on our streets every night.

These people want to turn our country into a sick joke.