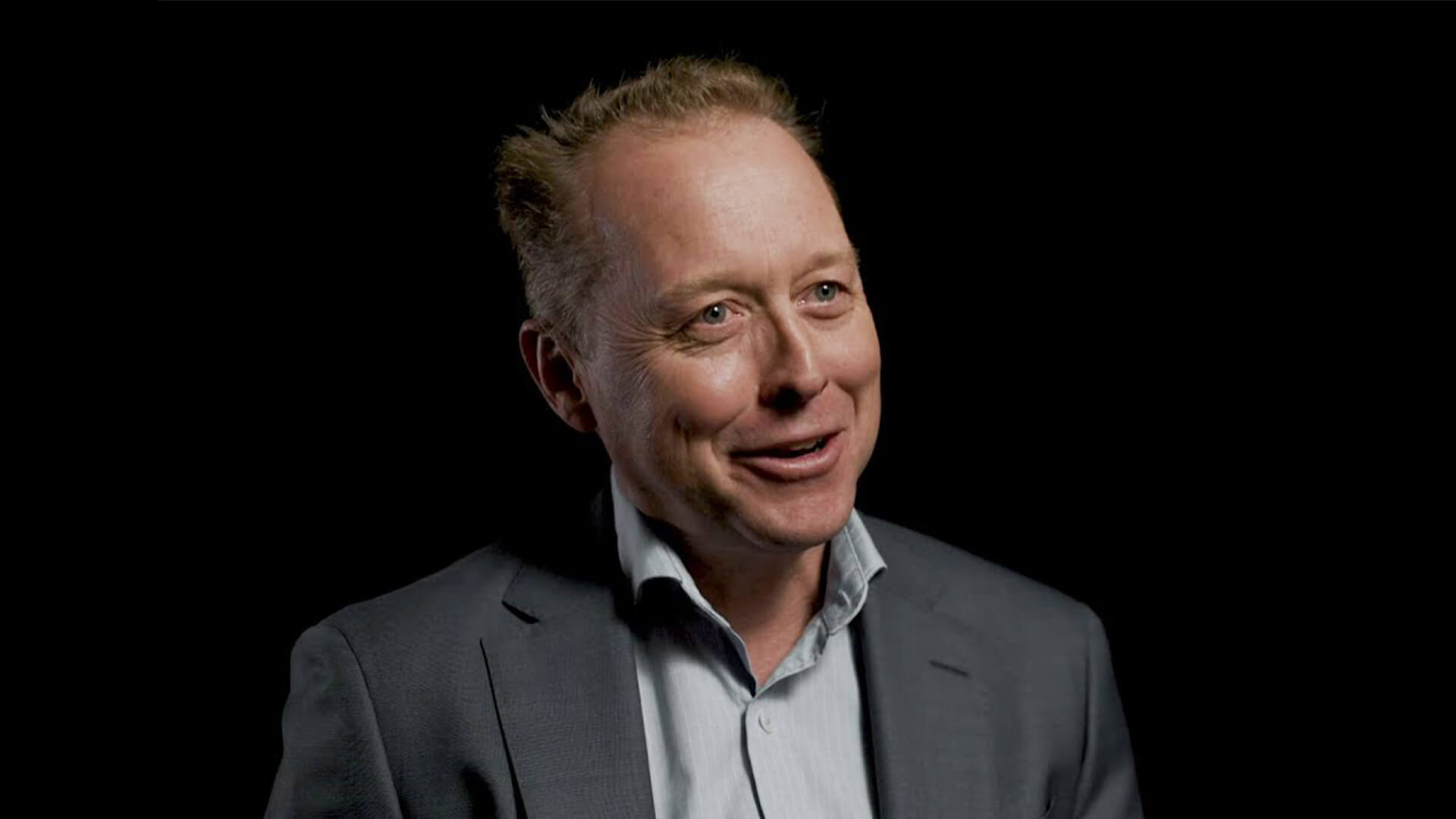 Opposition leader Peter Dutton is bang on the money when it comes to woke activism in corporate Australia.

As ADVANCE reported in May, Dutton has taken aim at “traditional big business” which has become “closer to the other parties” after adopting progressive policies on climate and gender, and refusing to “advocate for changes around industrial relations or wages policy”.

He said, “we are a poor country for that” and the “big business” CEOs appear “scared to step up because they are worried of an onslaught by Twitter”.

Dutton has promised to focus his efforts on “the forgotten Australians in the suburbs, across regional Australia, the families and small businesses whose lot the Labor Party would’ve made more difficult”.

Forget about the pathetic whingers from NAB’s CEO Ross McEwan, Andrew McKellar of the Australian Chamber of Commerce and the business editor at The West Australian newspaper, Sarah Jane-Tasker – three elitists who couldn’t handle your accurate criticism! Millions of Australians of all walks of life support you…and Sam Kennard, the CEO of Kennard’s Storage, is just ONE of them.

In a letter to the Epoch Times, Kennard wrote, “many publicly listed businesses have embraced the woke ideas that the left-leaning political agenda promote. As a result, careerist board directors and executives are exposed to activism and will find it safer to acquiesce than to push back.”

He said there was less innovation and more compliance in corporate leadership today, noting that some business leaders appeared to be “embarrassed about free markets and capitalism.”

“Yet, capitalism has been the best poverty relief program in world history. Hundreds of millions of people have been lifted out of poverty over recent decades from trade and capitalism,” he said.

“Businesses seem more engaged with symbols of virtue in their public discourse. There seem to be more conferences with significant environmental, social, and governance (ESG) topics and little advocacy for economic reform.”

You’re right Sam! Take the numpties at ANZ for instance…

Last week, ANZ announced it will give employees six weeks of paid “gender affirmation” leave in a bizarre attempt to boost the inclusion of the LGBTQ+ alphabet people.

This comes after the bank turned their ATMs into “GAY-TMs” (their word, not ours), demonised legendary rugby union player Israel Folau for quoting the Bible and threatened to halt lending to some of its largest agricultural customers unless they can “prove carbon transition plans”.

It gets even worse when it comes to ANZ’s treatment of our coal miners.

Last year, ANZ announced it is refusing to keep funding the Port of Newcastle – the world’s largest coal export port – under its new climate change policy.

The bank has reduced its exposure to thermal coal mining by around 70 per cent over the last few years. All ANZ’s pathetic green virtue-signalling is doing is driving Aussie mining companies and their supplies into the hands of foreign banks that have no allegiance to the development of the nation and its people.

Unfortunately for the energy poor of rural India, western China, Indonesia and Vietnam, the top dogs at ANZ are too busy painting rainbows on their “GAY-TMs” and “affirming their genders” to back Australia’s second-largest export industry.