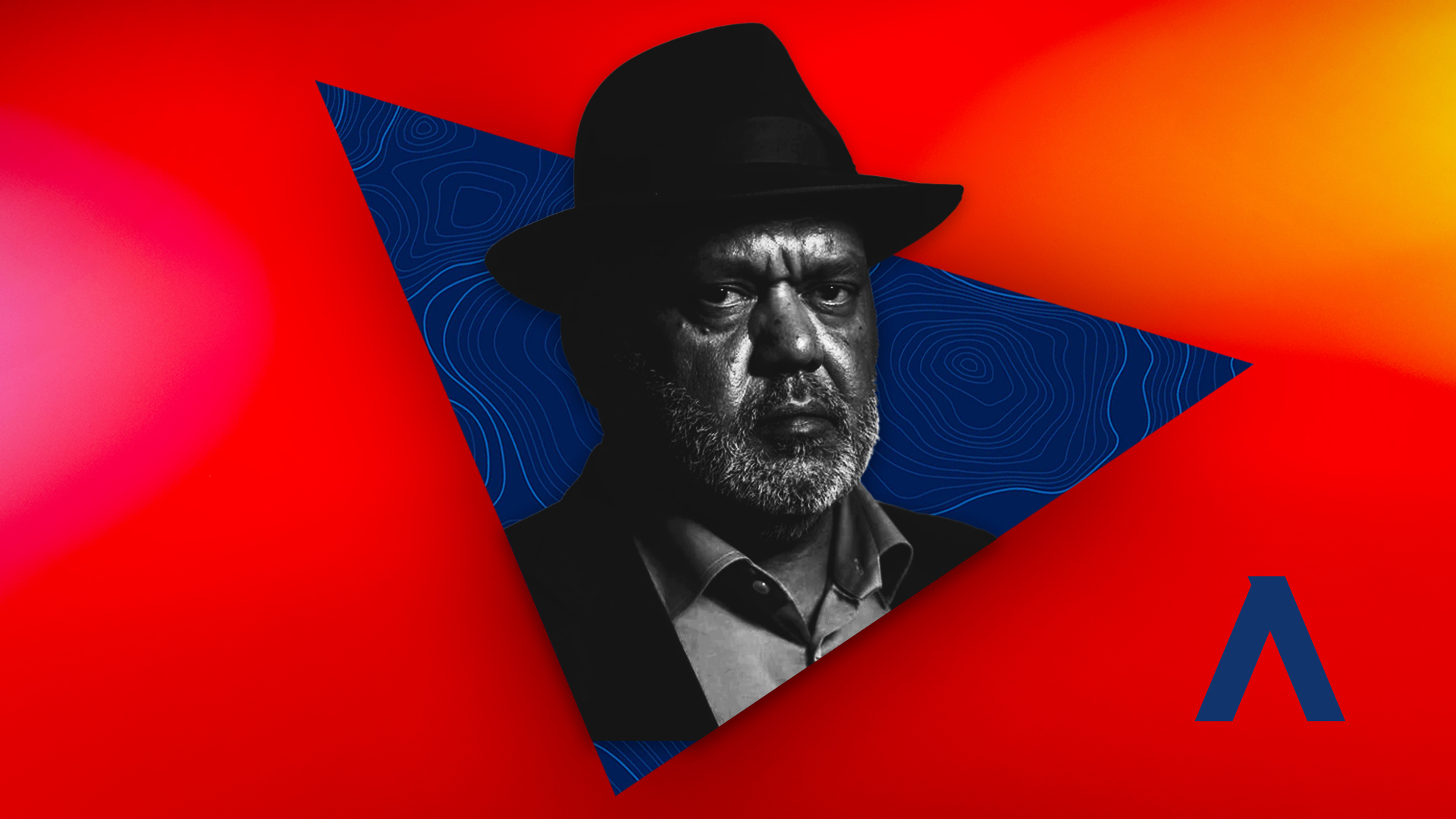 So this is how it’s going to be.

Smears, abuse, and hypocritical attacks if you oppose Labor’s ‘Voice to Parliament’.

And the most vicious attacks are reserved for any Indigenous leader who might raise objections or concerns.

On Monday the National Party stuck its head over the parapet and announced it would be opposing the Voice.

NT Senator Jacinta Nampijinpa Price – who has spoken forthrightly and honestly about her concerns about the Voice – was prominent in the Nationals’ announcement.

And so she became the target of abuse by Noel Pearson, a key member of the advisory group that is pushing for the Voice.

In an astonishing and divisive personal attack, Pearson said Senator Price is caught in a “redneck celebrity vortex”.

He claimed she’s a puppet of Melbourne and Sydney think tanks, the Institute of Public Affairs and the Centre for Independent Studies, saying “they’re the string pullers, they’re the ones who have lined up behind Jacinta”.

No effort to respond to her concerns. No respect for her different opinion.

Just personal vitriol and condescending claims that Senator Price, an accomplished Indigenous leader in her own right, can’t think for herself.

Pearson and his fellow activists literally want to change the Australian Constitution but like a toddler in a toy shop they melt down and throw a tantrum when someone tells them no.

So let’s have a look at who Noel Pearson is and his multi-million dollar taxpayer funded “Cape York Institute”.

He accuses Senator Price of being the “black hand pulling the trigger” of a gun loaded by white think tanks.

But the Cape York Institute, the think tank he founded, is almost entirely funded by the Australian Government.

That’s right: the Cape York Institute’s financial statements show that of the $19 million revenue received in 2020/21, $14 million was through grants.

So Pearson is attacking someone (without evidence) for doing the bidding of organisations run by white people while his own organisation takes millions from the Australian Government.

Which is run by this guy.

Which black hand is firing whose bullets, Noel?

In reality Pearson is just trying to distract from the fact that the Voice has no purpose, no detail and enshrines divisive racist principles into the Australian constitution.

It’s a woke bureaucratic talkfest made for taxpayer-funded activists in their ivory towers who want to get their noses into the taxpayer money trough.

But Labor, woke-left media and the non-profit grants industry is pushing for a virtue-signalling body that does nothing for damaged communities just so they can feel better about themselves.

No wonder they can’t handle Senator Price speaking out.

She is telling them to their face that they won’t get their own way without a fight.

And mainstream Australians are going to back her all the way.

You can join them by signing this letter telling our political leaders that Australians should be one, together. Not two, divided.