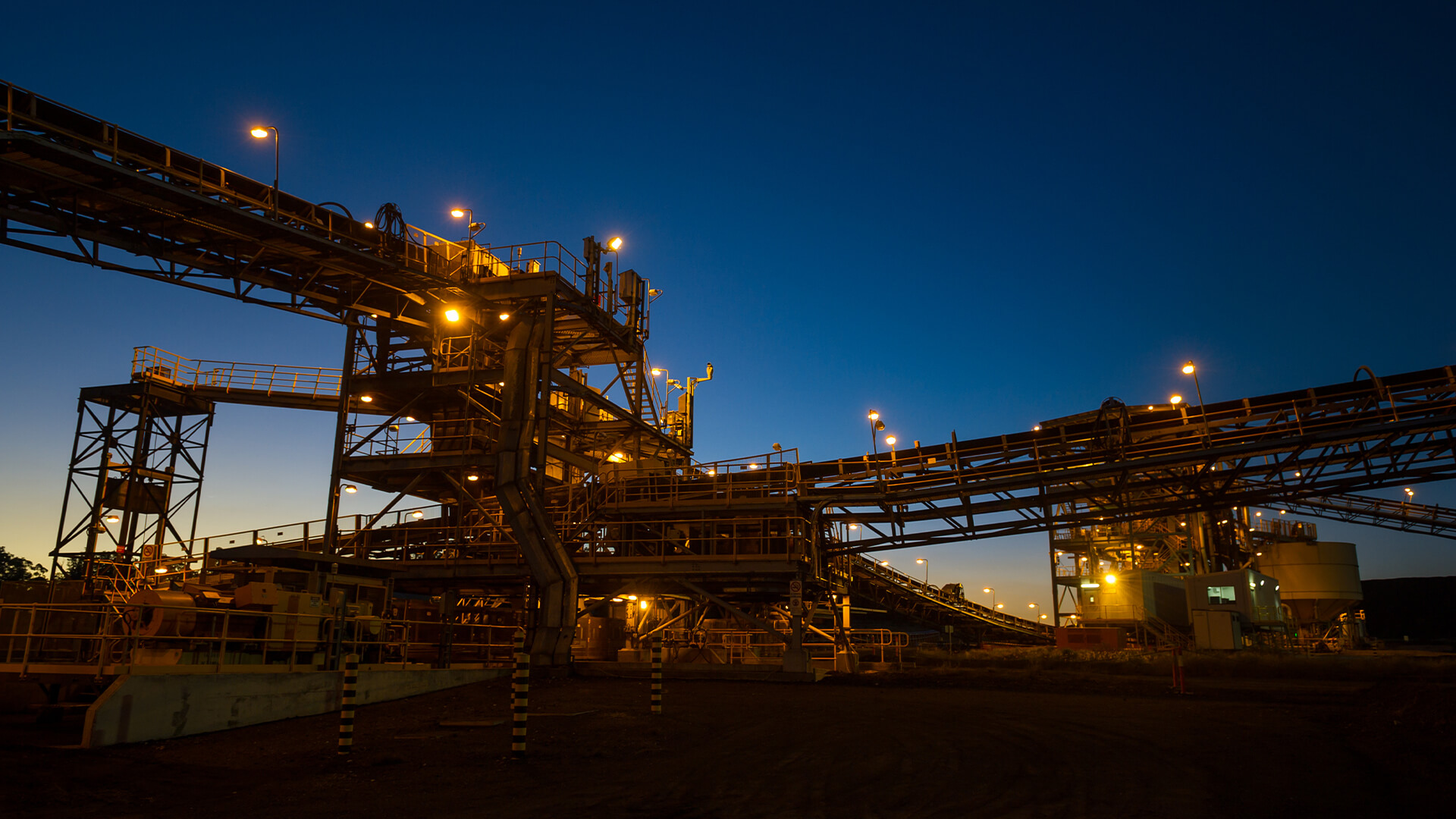 Now that we are fixing the gaps in our military capability, it’s time to focus on our energy security.

No one knows this better than the Rockhampton-based LNP Senator for Queensland, Matt Canavan.

In the wake of the PM’s announcement that we are to spend $270 billion over the next 10 years on military hardware to deter China (he didn’t actually say that but we all know what he means), Senator Canavan tweeted the bleeding obvious:

Makes sense for us to build up our military in current environment. But we should invest in some reliable coal fired power too. We won't win a conflict relying on unreliable solar and wind power!

And he is dead right.

With the communist party in China buying up our coal and iron ore to make aircraft carriers, the least Australia could do is use some of that coal to ensure we have the energy needed to fight a war, God forbid, if it comes to that.

But it’s almost as if Australia’s green-left and “modern Liberals” are determined to hobble our nation.

Because wittingly or unwittingly, that’s what they are doing.

Like the China threat, we can no longer ignore the threat of the green and blue left and the vandalism their ban on coal-fired electricity is causing to jobs and household electricity bills.

The closure of coal-fired power stations in Victoria and South Australia without replacing baseload generating capacity has caused blackouts, on-going concern about reliability of supply and massive bills for battlers.

Our peace time energy game is a shambles. Canavan is right to ask how on earth we would fight a war if our energy comes from sources that have been manifestly proven to be unreliable.

Even long-time hard green climate leftists like Michael Shellenberger and Michael Moore have called out the hoax that wind and solar can power modern societies.

A prize-winning author of green-left books, Shellenberger even apologised this week for the fake scare on global warming.

It’s time politicians had the courage to tell this truth to Australia’s deluded inner city voters who have swallowed the lie that somehow wind and solar can do the impossible.

What’s interesting about Canavan’s tweet is not that it asserts the truth that wind and solar are unreliable energy sources, it is that at the time this blog went live no one in the media had contradicted him.

Even our leftist media have got nothing in the face of the Senator’s more frequent truth bombs.