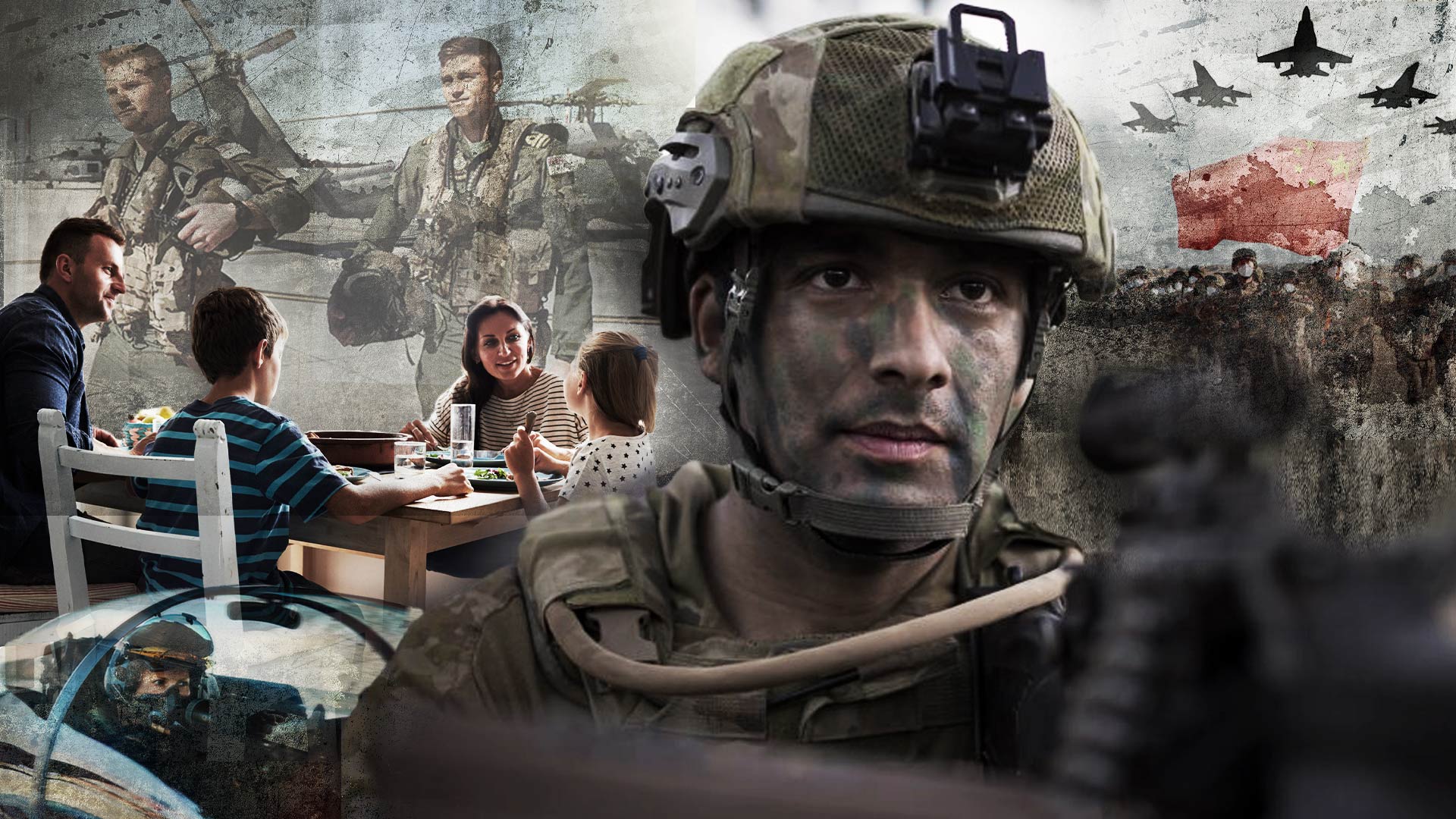 To keep the aggressive foreign powers around us under control, we need a good fence.

Especially when it comes to China.

ADVANCE and its supporters already know that China poses the biggest threat to Australia’s freedom, security and prosperity.

Now more and more Australians are waking up to the dangers of the Chinese Communist Party.

According to a new YouGov poll 70 per cent of Aussies say “we should be more cautious in our dealings with China”, with that concern cutting across all age groups and states.

“There has been a collapse in public sympathy towards China since Beijing’s aggression against Australia,” he said.

“We need to accept that Beijing will continue with its diplomatic deep freeze and trade punishment for the foreseeable future.

“We’ve adapted to that and the forecasts of disaster have not materialised.

“We are better off for being less dependent on, and less afraid of, China.”

Too right! Clive must be an ADVANCE reader!

While the lefties spend their time and your taxpayer dollars on school curriculums that don’t teach the basics, fear-mongering about coal and telling kids how racist Australia is, ADVANCE is working hard to put your concerns FRONT and CENTRE.

That’s why we’ve been the canary down the coal mine (the one that China is so dependent on!), ringing the alarm bells on the threat we can all see so clearly.

On behalf of ADVANCE’s 170 000+ supporters, we’ve spread the word about China’s military incursions into Taiwan’s airspace, warning about the significant danger to the indo-pacific region if China is able to take the island.  We’ve called out the big banks' woke virtue signalling allowing Chinese owned thermal coal miners to buy access to cheap, reliable coking coal, and put a spotlight on Labor’s CCP ties and pro-China’s belt and road candidates.

Australians are rightfully concerned with China and our leaders need to step up and push back.

We’re calling on our governments to MUSCLE UP our seriously underfunded military ready to take on China’s growing force.

And the 12 per cent who think we need closer ties to China?

“I’m guessing [they are] a mixture of craven business people, pro-CCP Chinese-Australians, and elements of the ‘anti-imperialist’ left,” Professor Hamilton said.

Add on self-interested pollies and woke lefties, and you’re right on the money, Clive…